A baby who was admitted to an Ebola treatment center in the eastern Democratic Republic of the Congo just six days after she was born is now recovered from the lethal virus, according to health officials who called her the “young miracle.”

The newborn girl, named Benedicte, received treatment in the city of Beni, one of the current epicenters of the outbreak, after her Ebola-stricken mother died in childbirth on Oct. 31.

Benedicte was discharged Wednesday. The baby is said to be the youngest survivor thus far in the world’s second-largest, second-deadliest Ebola outbreak.

“She went home in the arms of her father and aunt,” the country’s health ministry said in a statement Thursday

Pediatricians, intensive care specialists and nannies took turns watching over the infant 24 hours a day for over a month, according to the health ministry. The nannies at the Ebola treatment center in Beni are former patients who have recovered from the disease and are better able to care for sick children by wearing lighter protective gear.

“They play a fundamental role in caring for sick children who need more attention and a reassuring presence at their side during treatment,” the health ministry said.

Global health organizations have sounded the alarm over the high number of young children infected in the current Ebola outbreak, which began on Aug. 1 and now has 515 confirmed and probable cases, resulting in 303 deaths, across two northeastern provinces of the Democratic Republic of the Congo bordering South Sudan, Uganda and Rwanda.

Children, who are at greater risk than adults of dying from the often-fatal type of hemorrhagic fever, account for more than one-third of all these cases, while one in 10 Ebola patients is a child under the age of 5, according to the United Nations International Children’s Emergency Fund (UNICEF).

“We are deeply concerned by the growing number of children confirmed to have contracted Ebola,” Marie-Pierre Poirier, UNICEF’s regional director for West and Central Africa who returned this week from Beni, said in a statement Tuesday.

“The earlier children infected with Ebola receive treatment in a specialized health facility, the greater their chances of survival. Community mobilization and public awareness activities are also crucial to ensuring early detection and quick referral of suspected cases to Ebola treatment centers.”

More than 400 children have been orphaned or left unaccompanied in this outbreak as their infected parents or caregivers are taken away for treatment or die, according to UNICEF, which said it has opened a kindergarten next to the Ebola treatment center in Beni “to assist the youngest children whose parents are isolated” there.

“Children are suffering a lot because of this epidemic –- both those who have lost parents or caregivers as well as those who have been infected themselves,” Poirier said. “That’s why it’s imperative that children are put at the heart of the Ebola response.”

This is the 10th outbreak of Ebola virus disease in the Democratic Republic of the Congo and the most severe that the country has seen since 1976, the year that scientists first identified the virus near the eponymous Ebola River.

The virus, which has a long incubation period of approximately eight to 21 days, is transmitted through contact with blood or secretions from an infected person, either directly or through contaminated surfaces, needles or medical equipment.

The ongoing outbreak is one of the world’s worst, second only to the 2014-2016 outbreak in multiple West African nations that infected 28,652 people and killed 11,325, according to data from the U.S. Centers for Disease Control and Prevention.

(MORE: Everything you need to know about Ebola)

This is the first time that a vaccine for prevention and therapeutic treatments are available for use in an Ebola outbreak. Yet this epidemic has posed a number of challenges to health workers, as they struggle to contain the spread in both remote villages and densely populated urban areas amid sporadic attacks from armed groups and resistance from the local population in an area that had never before experienced an Ebola outbreak.

The World Health Organization, the global health arm of the United Nations, described the context of this outbreak as “unforgiving” in its latest assessment on Thursday. 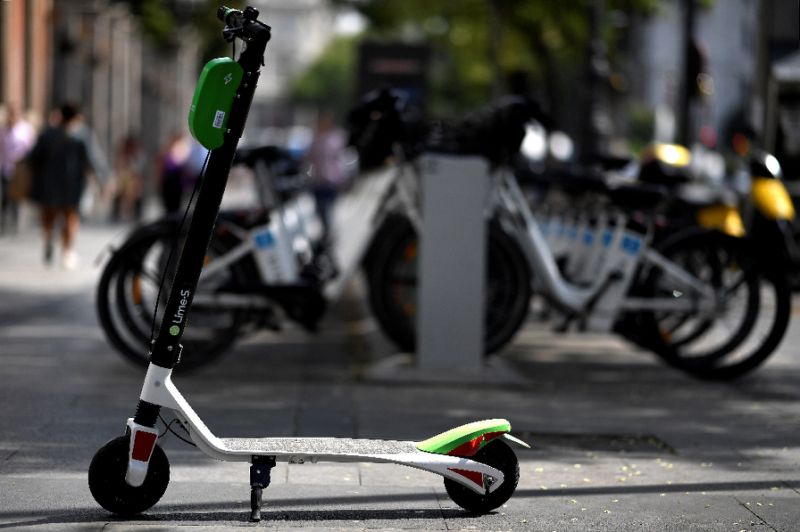 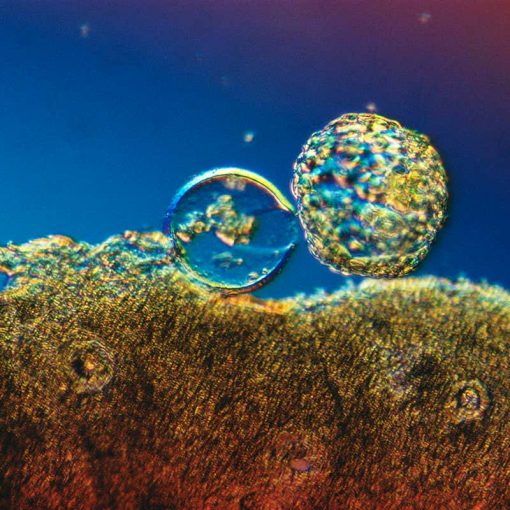 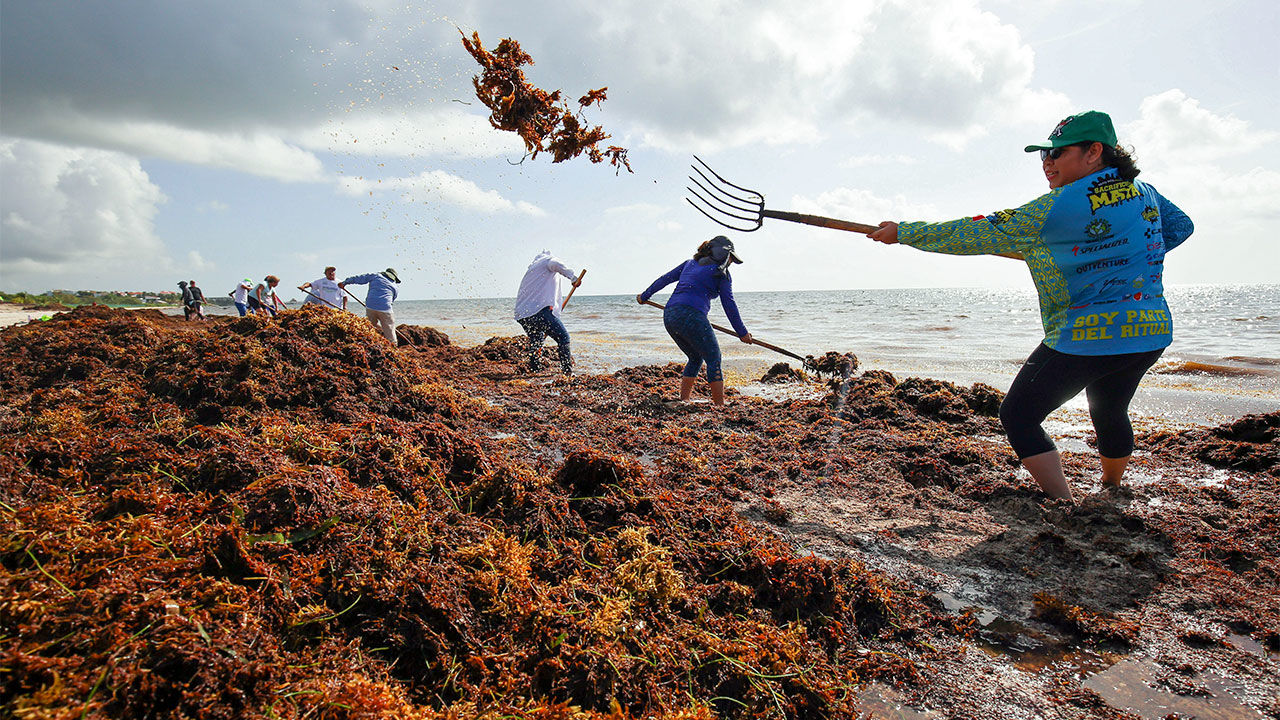 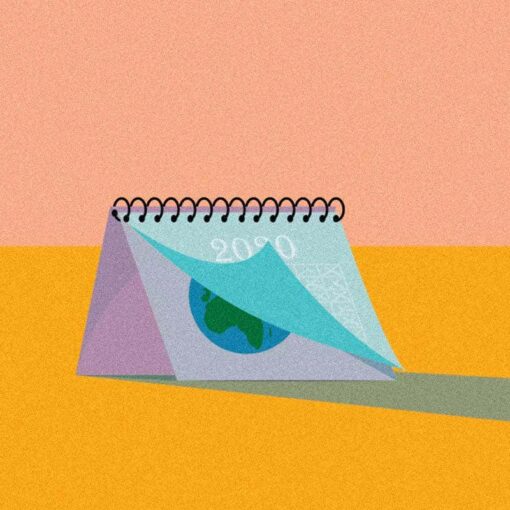 This momentous year could mark one of those rare moments when the old world order is swept away and something new, and […]