Spider-Man has had many incarnations since his comic book inception in 1962. The Marvel character was created by writer-editor Stan Lee and writer-artist Steve Ditko. He has appeared in everything from the pages of comics to TV to screens to video games. Though Spider-Man is the superhero name of mild-mannered Peter Parker, an alternate universe exists in which another boy, Miles Morales, takes over the mantle…

What do critics have to say about Spider-Man: Into the Spider-Verse?

It is safe to say the film was universally adored, by fans and critics alike.

The movie holds a 98 per cent fresh rating on reviews aggregator Rotten Tomatoes.

He wrote: “This may be the first Spider-Man feature to qualify as a great New York movie, drawn from the life of the city rather than outdated stereotypes.”

Emily Yoshida of Vulture was likewise impressed, and wrote: “Spider-Man: Into the Spider-Verse feels like the first major animated film in ages to actively try something stylistically new that didn’t involve proprietary Scandinavian building blocks.”

Ty Burr of the Boston Globe gave it an impressive four out of four stars.

Burr wrote: “A pop-art roller coaster ride with soul, it can dazzle even a sick-of-superheroes doubter with two hours of thoroughgoing delight.

“Take the kids. Better yet, take the kid in yourself.”

Todd McCarthy of The Hollywood Reporter called the movie a: “A free-wheeling, fast-and-loose, strikingly animated addition to one of the biggest library of films in the Marvel collection.”

Giving it a near perfect 3.5 out of four was Brian Truitt of USA Today.

Truitt said Spider-Man: Into the Spider-Verse was “a slightly insane, hilariously daring and often touching mashup of everything that makes super-flicks so darn popular with the introduction of a Spider-Man who’s ready-made for today’s generation of kids.”

For IndieWire, David Ehrlich gave the movie a grade of B+ and wrote: “The film’s wild and contradictory aesthetic – elements of which clash against each other like some kind of dissonant cartoon jazz – dazzlingly explodes the outmoded idea that superhero movies have to look a certain way.”

Jesse Hassenger also gave Spider-Man: Into the Spider-Verse a B+.

Hassenger wrote: “This is the seventh Spider-Man feature film in 16 years, but this universe has rarely felt so fresh.”

She added: “It is everything a great family movie should be: laugh-out-loud funny, filled with teachable moments, and appealing to parents and kids of all ages”

Spider-Man: Into the Spider-Verse is out in cinemas now. 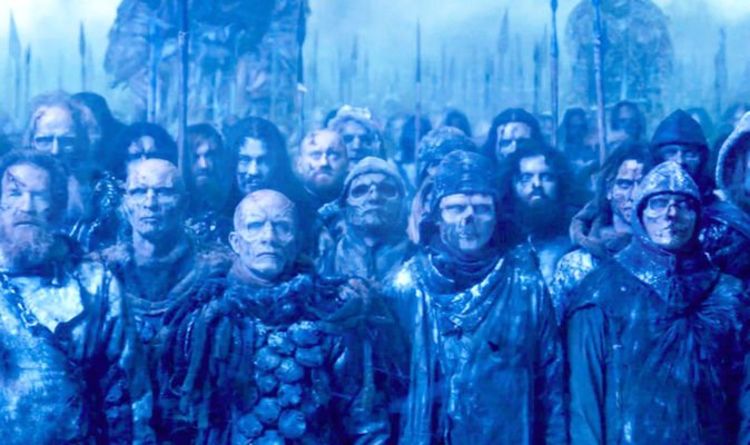 What exactly is the point of the White Walkers, or Others? Based on the recent HBO show, you might be forgiven they […] 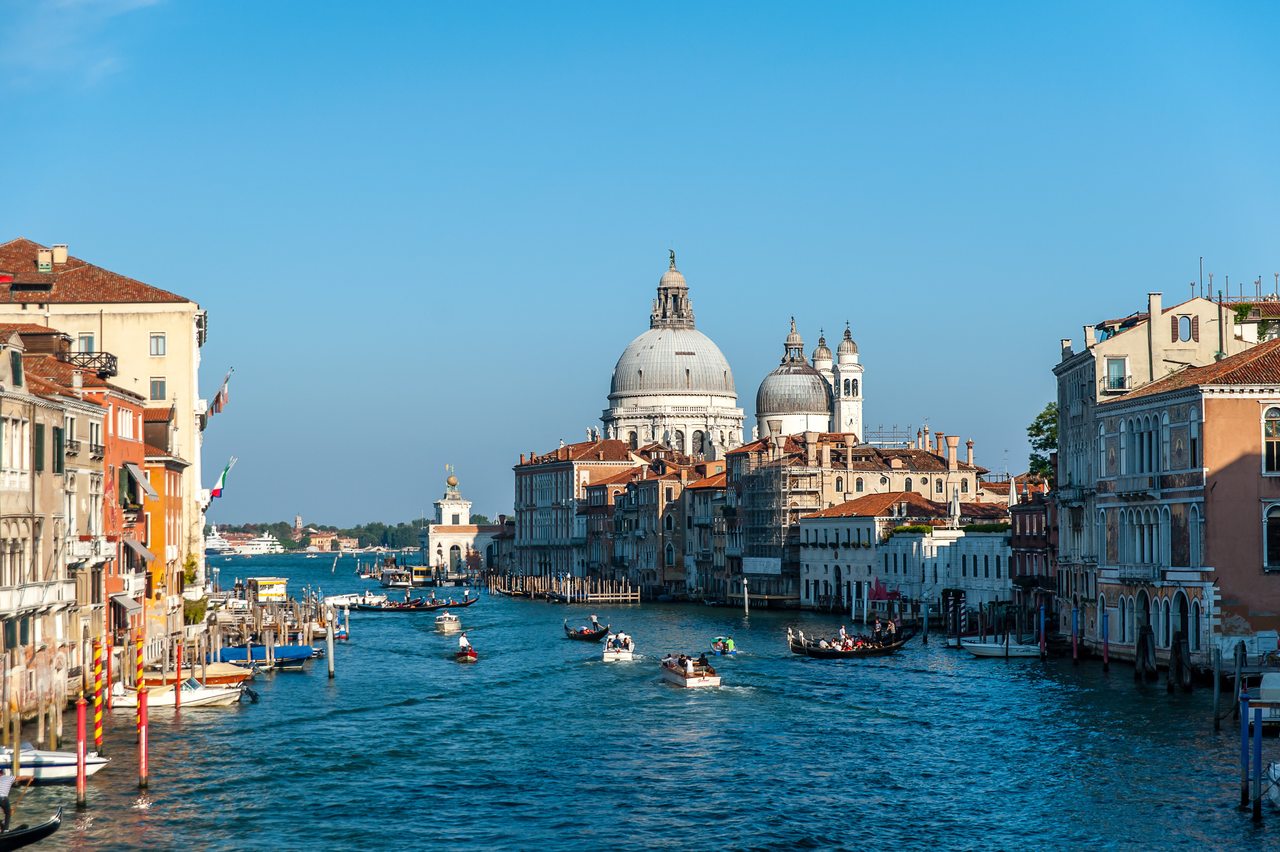 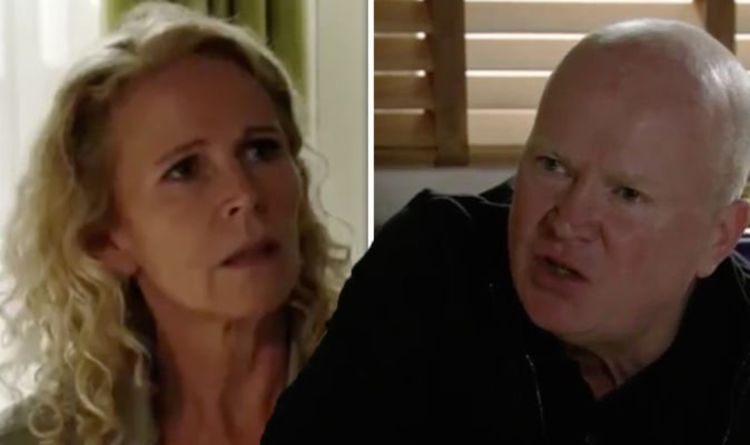 After two years away, Lisa Fowler (played by Lucy Benjamin) returns to Albert Square to ask for help from her best friend […] 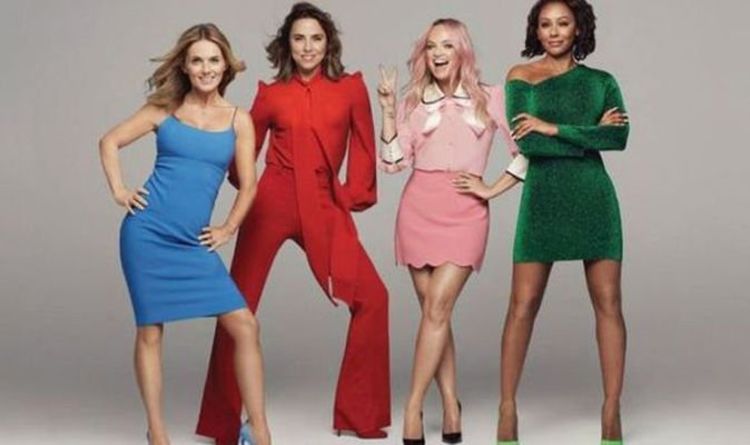 This year The Spice Girls Mel B, Mel C, Emma Bunton and Geri Halliwell will take part in a reunion tour without […]