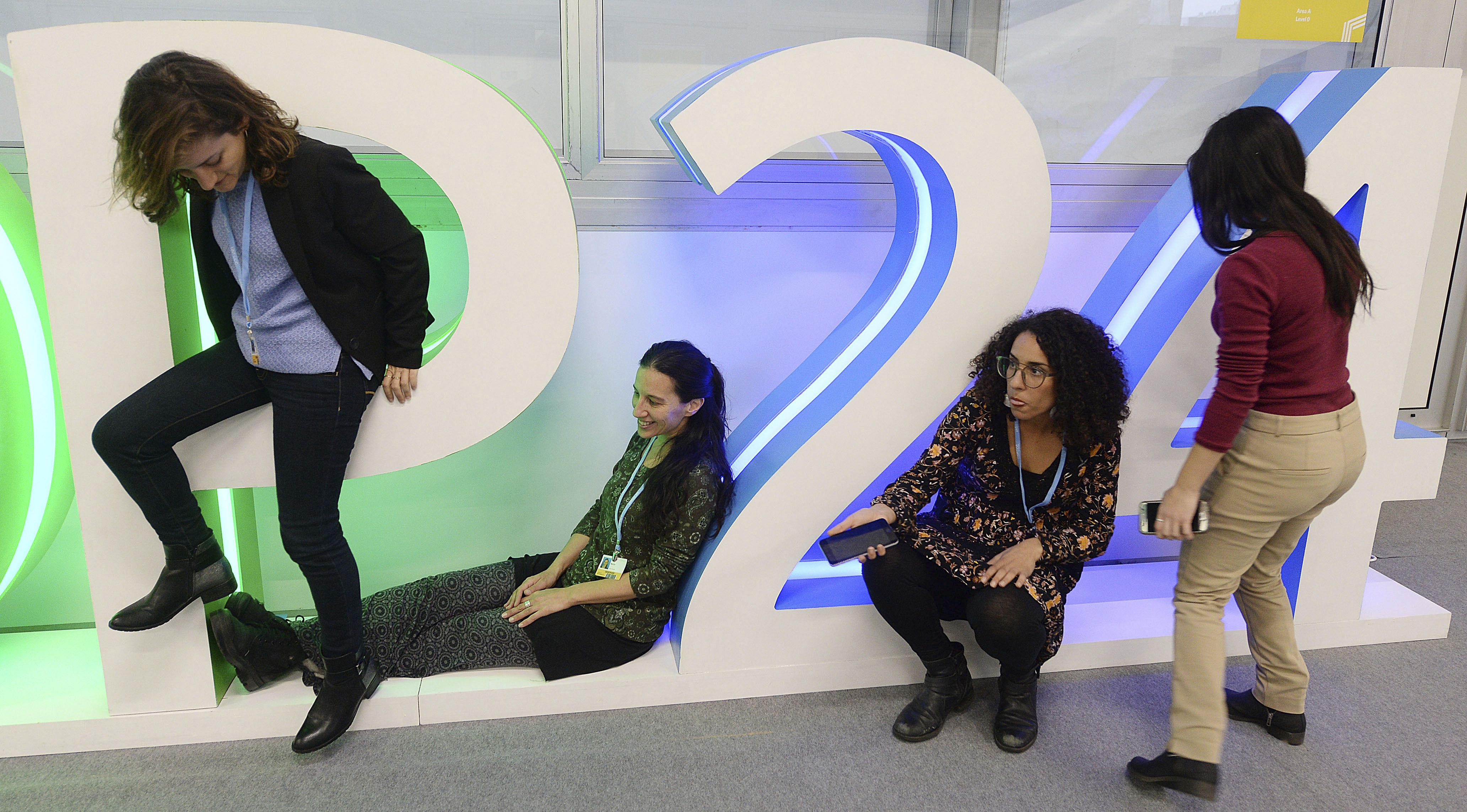 Former U.S vice president and climate activist Al Gore makes a speech on acting for climate to participants in a U.N. climate summit that is to work out ways of keeping global warming in check, in Katowice, Poland, Wednesday, Dec. 12, 2018.(AP Photo/Czarek Sokolowski)

KATOWICE, Poland (AP) — The Latest on the climate talks taking place in Poland (all times local):

A senior Saudi negotiator told reporters that his country wants to wait for a U.N.-appointed panel to complete a further review in 2022 before countries decide whether to endorse the science.

The negotiator briefed reporters on condition of anonymity because he wasn’t authorized to be identified by name.

Saudi Arabia drew anger from environmental groups and other countries Saturday after blocking endorsement of a special report on the Paris climate agreement’s target of keeping global warming at 1.5 degrees Celsius (2.7 Fahrenheit).

They were joined by Russia, Kuwait and the United States.

The Saudi negotiator said his country supports the Paris agreement, despite recent comments by a former Saudi climate envoy calling it “dead.”

The negotiator accused some countries at the talks in Poland of trying to shift the focus away from emissions targets toward the phasing out of fossil fuels. The oil-rich kingdom is trying to pushing technology it hopes can remove carbon dioxide from fossil fuel emissions.

The head of environmental group Greenpeace hopes U.N. Secretary-General Antonio Guterres will inject a sense of urgency in the stumbling climate summit in Poland.

Jennifer Morgan told The Associated Press on Wednesday that there’s been a lack of leadership from major players in the talks, including the European Union.

Guterres, who flew back to Poland late Tuesday amid fears the meeting could collapse without agreement, is scheduled to take the floor shortly after 2 p.m. (1300 GMT).

Morgan said he “needs to make it very clear that he expects this COP to send a signal that all countries are going to increase ambition.”

The 24th Conference of the Parties, or COP, is meant to finalize the rules of the 2015 Paris Agreement, but Morgan said current drafts include serious loopholes.

U.N. Secretary General Antonio Guterres has flown back to Poland in an effort to support struggling talks on ways of fighting climate change.

Guterres was expected to make a statement Wednesday during the U.N. climate summit in Katowice, southern Poland, where negotiators from almost 200 countries are trying to work out an agreement this week on ways of keeping global warming in check.

The talks hit a hurdle Saturday when the United States and three other countries blocked endorsement of a landmark study on global warming.

A U.N. official who was not authorized to release the information told The Associated Press that Guterres, who opened the talks last week, has returned to Katowice to encourage progress.

Svenja Schulze told reporters on the sidelines of the U.N. climate talks Wednesday that Germany is committed to phasing out the use of coal, though the exact deadline has yet to be determined.

She praised the measures Spain has taken to achieve a so-called just transition for miners in that country.

In a nod to the recent protests in France over fuel prices, Schulze warned that governments that force through measures would lose public support “faster than you can spell climate protection, and then people pull on yellow vests.”

The climate talks in Katowice, Poland, have entered a crunch phase, with some delegations calling for stronger leadership to ensure agreement is reached. 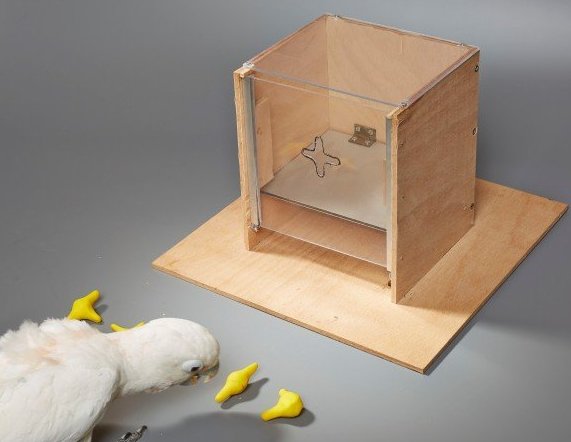 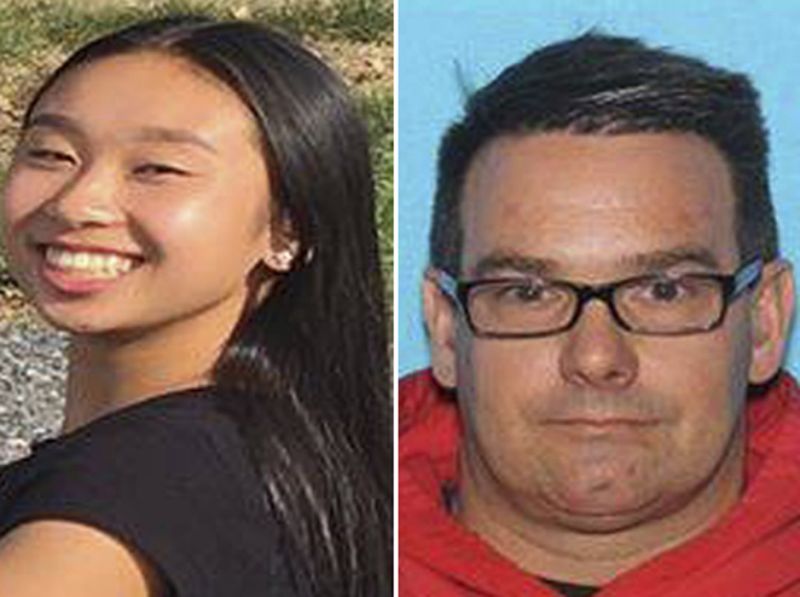 A man who repeatedly signed a girl out of school before the two went missing was listed as her stepfather on documents. […] 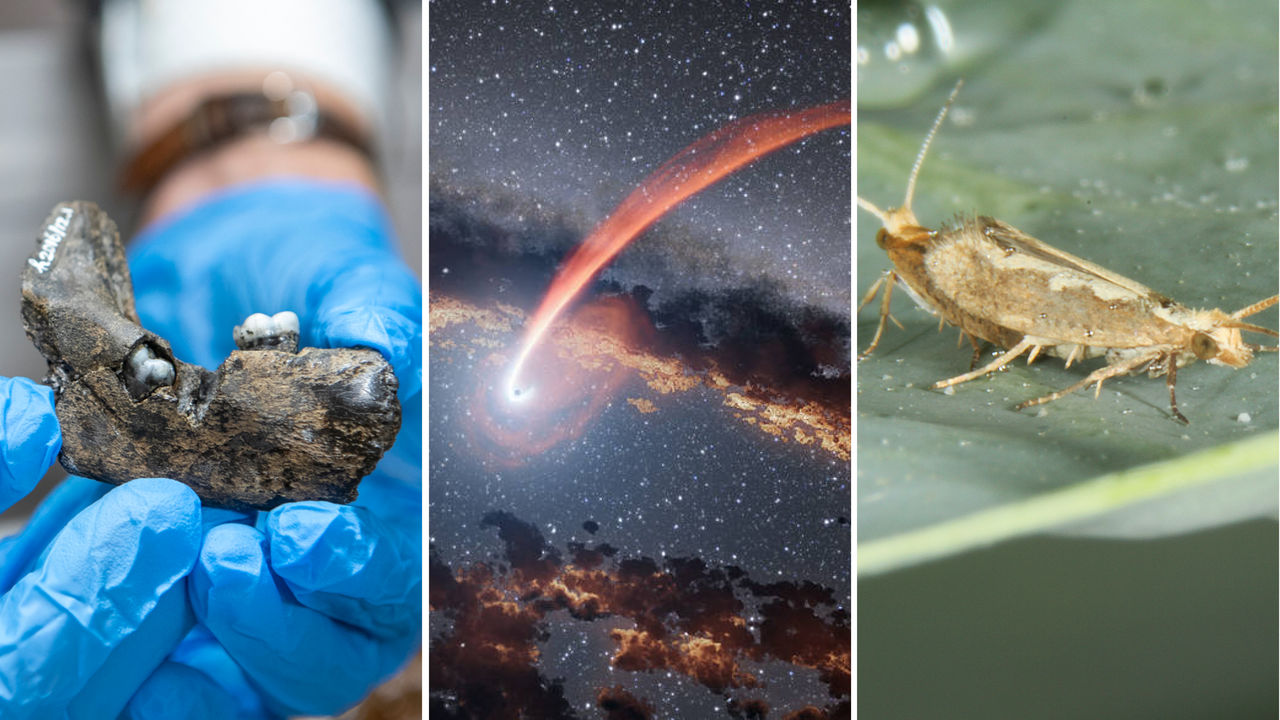 In honor of Neil Armstrong’s “small step,” one company is taking a “giant leap” for blockchain. On the 50th anniversary of the […]