Android 9 Pie debuted back in August and initially arrived on Google Pixel devices and the Essential Phone.

However, the firmware has gradually arrived on other devices from manufacturers such as Sony, Huawei and Xiaomi.

Android 9 Pie places an emphasis on machine learning to help improve the experience for users overall.

Features such as Adaptive Battery rely on such technology to drive power away from applications that are not harness regularly and direct it to ones that are.

An App Actions section was also introduced that attempts to predict what a user is looking for.

The new tab appears under the first line of icons in the operating system’s app drawer and will suggest contacts it thinks the user should get in touch with or music they should stream for instance.

Explaining the tool, Google said: “Android 9 also helps you get things done faster with App Actions, which predicts what you’ll want to do next based on your context and displays that action right on your phone.

“Say it’s Tuesday morning and you’re preparing for your commute: you’ll be suggested actions like navigating to work on Google Maps or resuming an audiobook with Google Play Books.

“And when you put in headphones after work, you may see options to call your mom or start your favourite Spotify playlist.”

One of the biggest changes in Android 9 Pie is by far the new gestures that allow for a new way of navigation however.

During the unveiling of the software Google emphasised such a decision was made to make using the software on larger devices easier overall.

The American tech giant added: “Making your phone smarter and more adaptive is important, but we also want Android to be easier to use and more approachable.

Older Android devices have gradually received the new software from Google since August.

OnePlus has announced its 5 and 5T devices will now receive Android 9 Pie thanks to a new beta (Image: OnePlus • Getty)

And now OnePlus has announced its 5 and 5T devices will now receive Android 9 Pie thanks to a new beta.

The Chinese tech giant has emphasised the software on offer should be “roughly identical to that of the OnePlus 6T”.

Owners of either handset that have not already signed up to OnePlus’ beta programme can do so through the firm’s website.

Explaining the upgrade, OnePlus said: “It has taken OnePlus a bit longer than expected to bring Android 9 Pie to the OnePlus 5 and 5T, but the wait is over — if you’re willing to use beta releases, anyway.

It is currently unclear when Android 9 Pie will roll-out to the OnePlus 5 and 5T in a full capacity (Image: Getty • OnePlus)

“Open Beta 22 for the OnePlus 5 and Beta 20 for the 5T are now available, which are based on Android Pie.

“The software experience should be roughly identical to that of the OnePlus 6T, since that phone is already running Android Pie.

“If you’ve opted into the Open Betas already, an OTA should arrive on your OP5/5T shortly. If you’re new to the beta program, you can find the flashing instructions here.”

It is currently unclear when Android 9 Pie will roll-out to the OnePlus 5 and 5T in a full capacity.

In the Internet of Things — or the “Intelligence of Things,” which is a more apt description — the automotive segment has […] 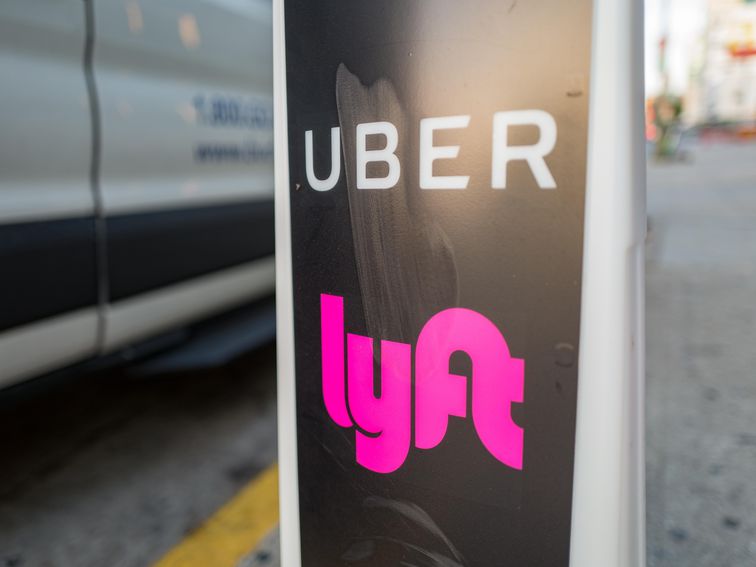 Uber and Lyft drivers are planning a strike Wednesday.  Getty Images Drivers for Uber, Lyft and other rideshare apps are planning to […] 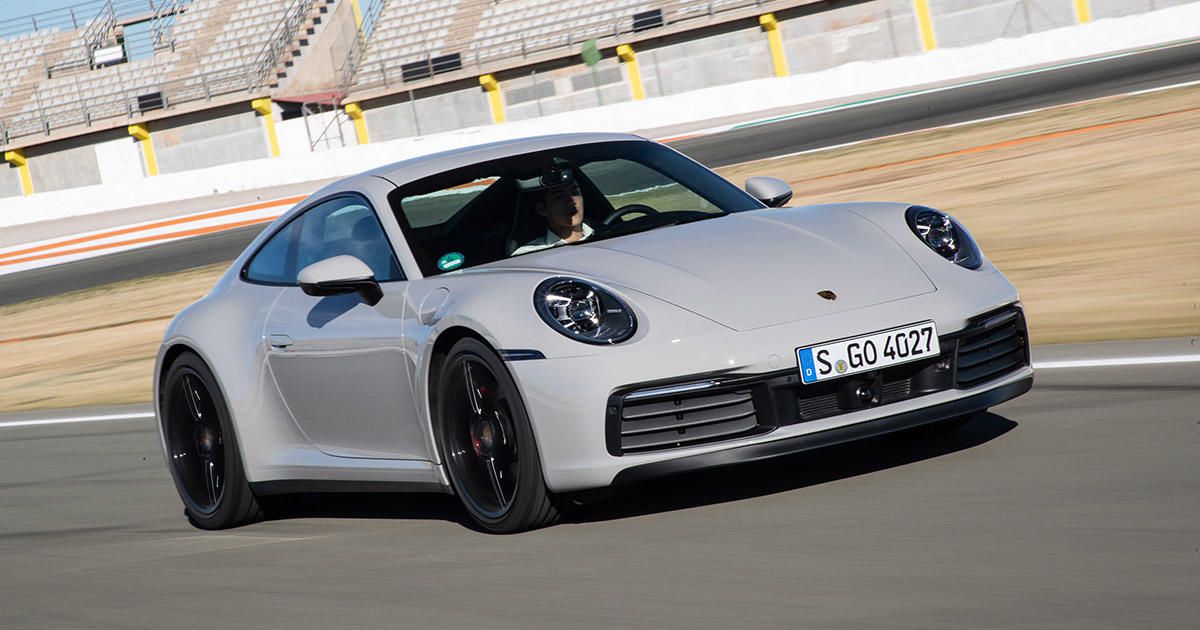 Porsche’s 992-generation 911 is packed with all kinds of arcane technological wizardry, but some of the coolest bits involve the way that […]