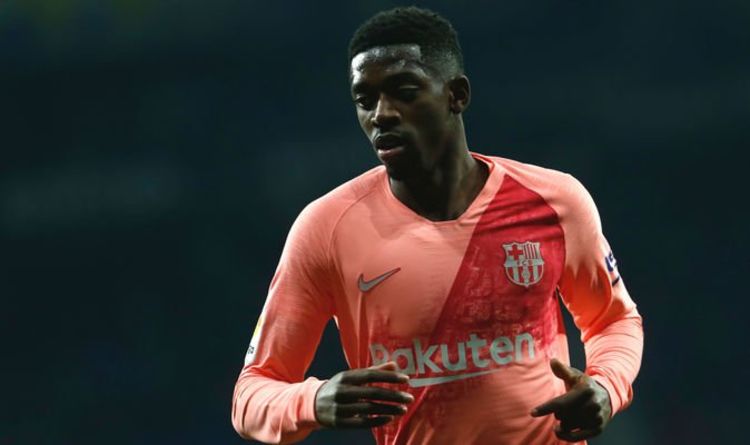 The France star has struggled to reach his full potential since making a mega money move from Borussia Dortmund in the summer of 2017.

And Premier League sides including the Reds and the Gunners are interested in signing Dembele.

Barcelona will only sell the 21-year-old if his release clause is met though.

That’s according to Spanish outlet Mundo Deportivo who claim any club who want to sign Dembele will have to pay £360million (€400million).

Barcelona are said to be keen on keeping the French youngster for now as he shows flashes of brilliance at the Nou Camp.

Barca boss Ernest Valverde is said to be frustrated with Dembele.

The former Dortmund man was left out in a recent match against Real Betis after missing a training session with a supposed stomach problem.

The reports also claim Dembele has turned up for a training session two hours late recently.

As well as Liverpool and Arsenal, Chelsea are said to be interested in the Barcelona forward.

Mundo Deportivo claim Dembele has been summoned for talks with bigwigs at the Catalan club.

Dembele has netted eight goals and provided five assists in all competitions this season.

The forward could feature tonight in the Champions League clash with Tottenham from 8pm at the Nou Camp.

Lionel Messi praised Dembele for his performance against Espanyol at the weekend in La Liga.

“He wants to play, he had a good game, scored a goal and was important. We need him.” 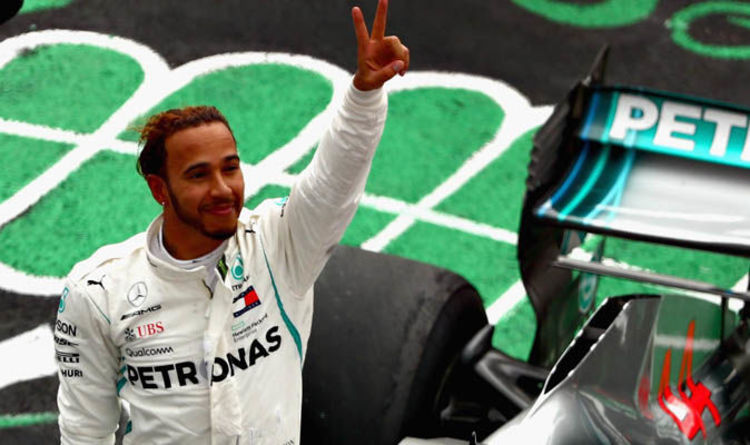 It was far from the perfect race for Lewis Hamilton as he missed out on getting on the podium. But an otherwise […]

A training field near Ostfildern, in the forest south-east of Stuttgart. It’s February 1983, and local sixth-tier side Viktoria Backnang are playing […]