The hardline US leader pulled out of a landmark nuclear deal between Tehran and other world powers in May, and re-imposed punishing sanctions on Iran’s vital oil industry last month.  A furious Mr Rouhani said in a televised address: “America’s unjust and illegal sanctions against the honourable nation of Iran have targeted our nation in a clear instance of terrorism. Economic terrorism means creating horror in a country and creating fear in other countries that intend to invest [there]. America’s withdrawal from the [nuclear deal] is undoubtedly a clear example of economic terrorism.

“We are facing an all-out assault which is not only threatening our independence and identity but is also bent on breaking our longstanding ties,” Mr Rouhani continued.

He was speaking at a conference on terrorism and regional cooperation attended by parliament speakers from Afghanistan, China, Pakistan, Russia and Turkey.

American President Donald Trump unilaterally pulled the United States out of a landmark 2015 nuclear deal with Iran and five other world powers – France, Germany, Britain, Russia and China – in May, and swiftly re-imposed an oil embargo and other crippling sanctions on Iran previously lifted under the agreement.

Mr Rouhani also drew parallels with the US sanctions and other ways Washington was putting pressure on the countries attending the conference.

He said: “When they put pressure on China’s trade, we are all harmed… By punishing Turkey, we are all punished. Any time they threaten Russia, we too consider our security to be endangered.

Mr Rouhani also warned European leaders – who have strongly condemned Mr Trump’s decision to quit the nuclear deal and scrambled to save it from collapse – that much is at stake in their efforts to circumvent US sanctions and continue trading with Iran.

“They should know that by sanctioning Iran, they would harm our ability to fight drugs and terrorism,” he said, in reference to Tehran’s efforts to combat smuggling, particularly from Afghanistan.

He also made an ominous prediction that there would be a “deluge” of drugs, refugees and attacks on the West if Washington’s sanctions hamper Iran’s efforts to contain them.

“We don’t expect the West to pay their share, but they should know that sanctions hurt Iran’s capacity to fight drugs and terrorism.

“I warn those who impose sanctions that if Iran’s ability to fight drugs and terrorism are affected … you will not be safe from a deluge of drugs, asylum seekers, bombs and terrorism,” Mr Rouhani said in reference to Tehran’s efforts to combat smuggling, particularly from Afghanistan.

“We spend $800 million a year to fight drugs which ensures the health of nations stretching from Eastern Europe to the American West and North Africa to West Asia.

War on terrorism in the Middle-East (Image: FARID ZAHIR/AFP/Getty Images)

Imagine what a disaster there would be if there is a breach in the dam,” he added.

Drug trafficking is a major challenge for Iran as it shares borders with Afghanistan – the world’s biggest opium producer – and Pakistan, a primary transit country for drugs.

In 2012, it accounted for two thirds of the world’s opium seizures and one fourth of the world’s heroin and morphine seizures, a UN report published in 2014 showed.

“We have been just as determined in the fight against terrorism … sacrificing hundreds of valuable troops and spending millions of dollars annually,” Mr Rouhani continued.

As a key supporter of Syrian President Bashar al-Assad, Iran has sent military advisers as well as materiel and regional Shiite militias to fight militant groups throughout the civil war.

Separately, Iran’s Foreign Minister Mohammad Javad Zarif was quoted as saying that the US is selling more arms into the Middle East than the region actually needs, making it a “tinderbox”.

“The Americans have turned the region into a tinderbox. The level of arms sales by the Americans is unbelievable and much beyond regional needs and this points to the very dangerous policies followed by the Americans,” the state news agency IRNA reported Mr Zarif as saying. 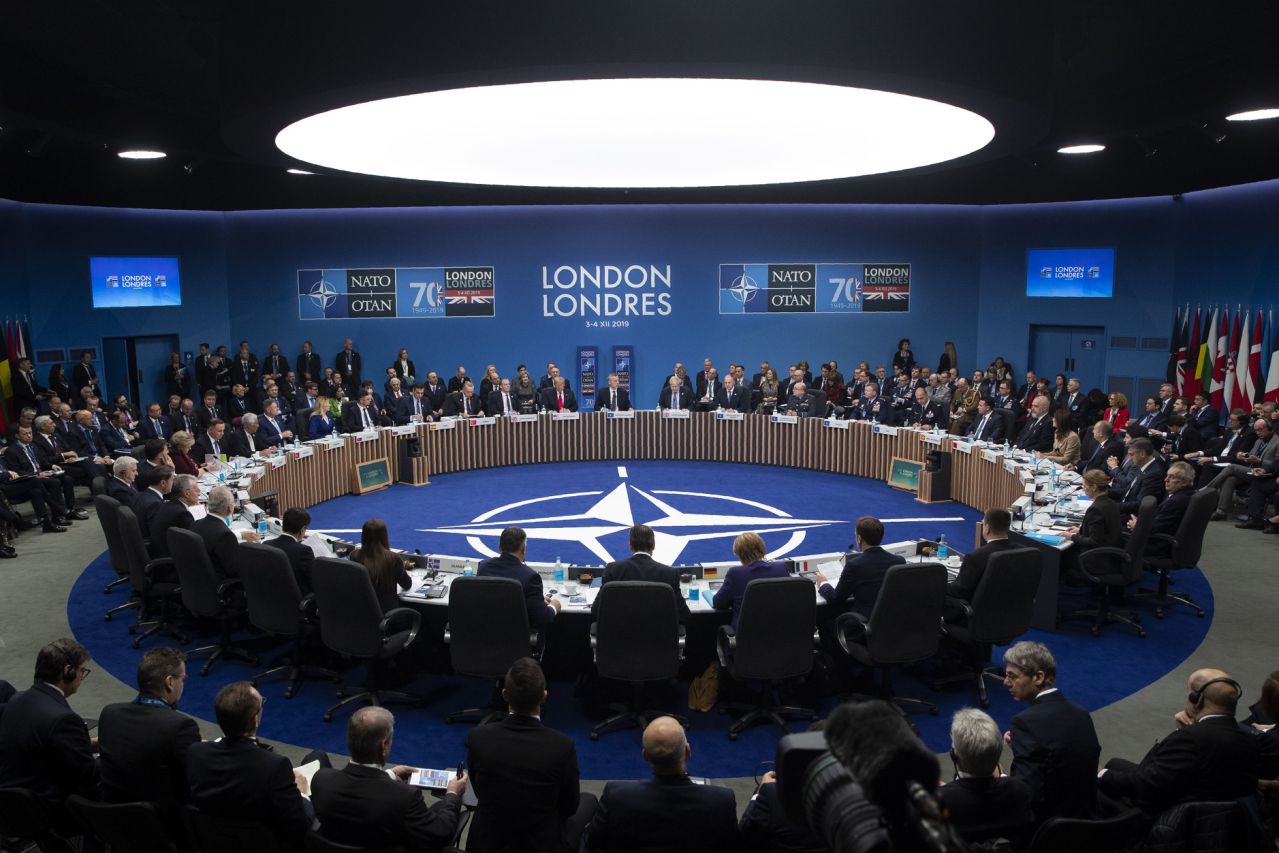 Further north around the Northern Rivers, we’ve seen water levels drop to minor at Lismore and slowly for Ballina but a lot […] 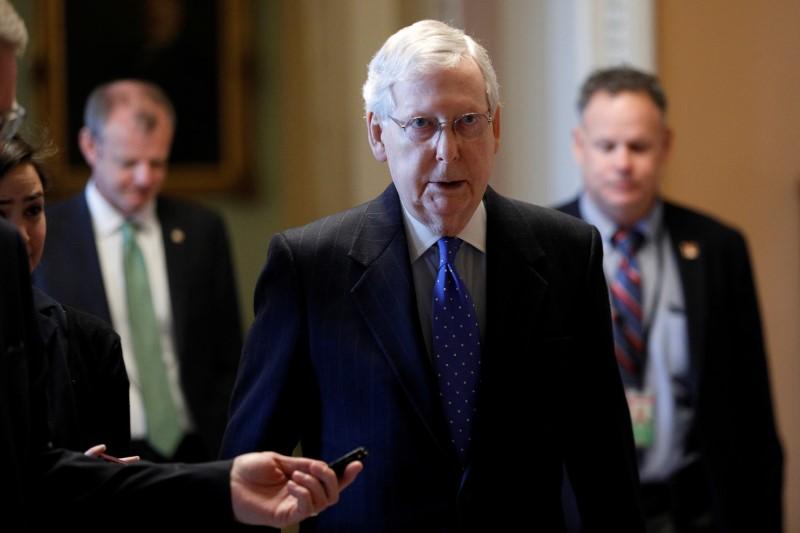