Over the course of the day, the pound slumped to a 20-month low and it has been ranked as the worst performing of all major currencies today. Sterling plummeted by more than 0.5 percent against the dollar to $1.2515 – its lowest level since May 2017. Sky News’ economics editor Ed Conway referred to a shocking chart, which indicated how breaking news on Brexit directly correlated with the exchange rate.

Mr Conway: “We have had falls over the course of recent days. But let’s just look at today because it was particularly eventful. This shows you the pound versus the US dollar.

“Early on in the day we literally this line just shows you the stronger it is the weaker, the higher the lower. So, over the course of the early part of the day it was relatively stable and then, of course, we learnt that the vote was going to get pulled.

“There were reports breaking through earlier on in the morning and the pound started to fall gradually over the course of the afternoon. And then, of course, we heard from Theresa May coming into Parliament and confirming that there was going to be a delay in that vote.

“And then the pound fell even further. But note that for all of this period it is more or less above that $1.26 level. And then, of course, something else happened.”

The pound dropped even further when Speaker of the House John Bercow pleaded with the Prime Minister to allow the vote – insisting it the most “courteous, respectful and mature” thing to do.

In a matter of minutes following the comments, the pound dramatically plunged. the Sky News host said: “A big fall in sterling, down below that $1.26 level, all the way to just over $1.25.

“That is the lowest that the pound has been against the dollar in a bit over 18 months, since relatively early last year. So a massive fall in sterling.”

When comparing it to other currencies around, Mr Conway said: “The sterling was the worst performer amongst all of these major currencies over the course of the past 24 hours.

“It really reflects just how concerned traders are, investors are, with the way that these talks are going in the UK economy.

Markets across Europe also fell with the pound hitting a three-month low against the euro, down 0.7 percent at €1.1096.

Mrs May is now set to travel to Europe with the aim of seeking concessions on her Brexit deal, after calling off a crunch House of Commons vote in which she was expected to go down to a heavy defeat.

Addressing MPs on Monday, the Prime Minister explained why she had scrapped the vote. She said: “I listened very carefully to what is being said in this chamber and out of it.

“It is clear that while there is broad support for many key aspects of the deal, on one issue – the NI backstop – there remains a widespread and deep concern.

“If we went ahead and held the vote, the deal would be rejected by a significant margin. We will defer the vote.” 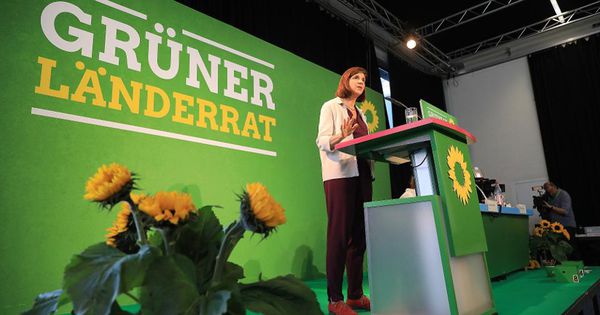 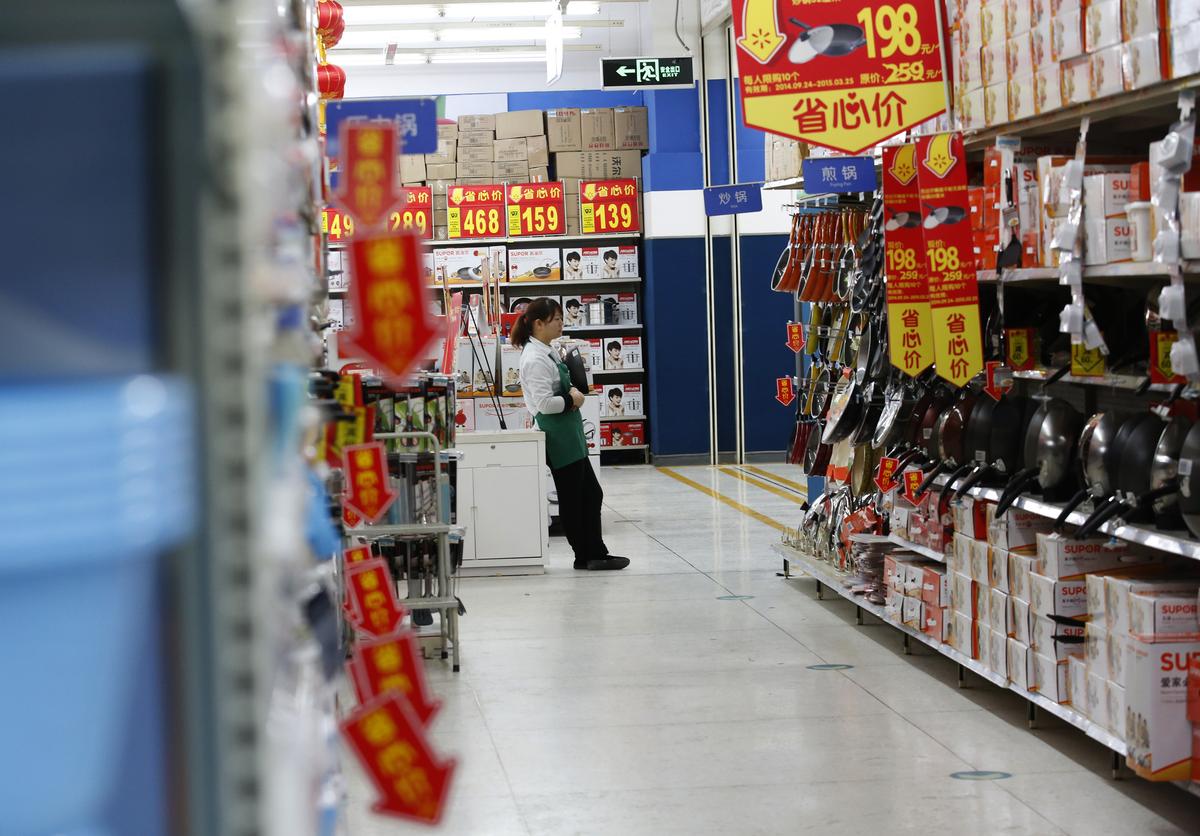 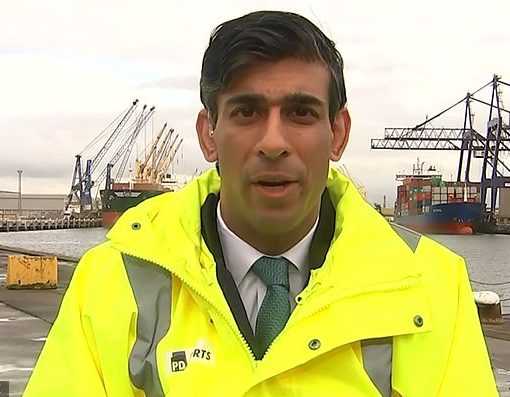 IKEA Group President & CEO Jesper Brodin attends the opening of the company’s first store in the heart of Paris, France, May […]