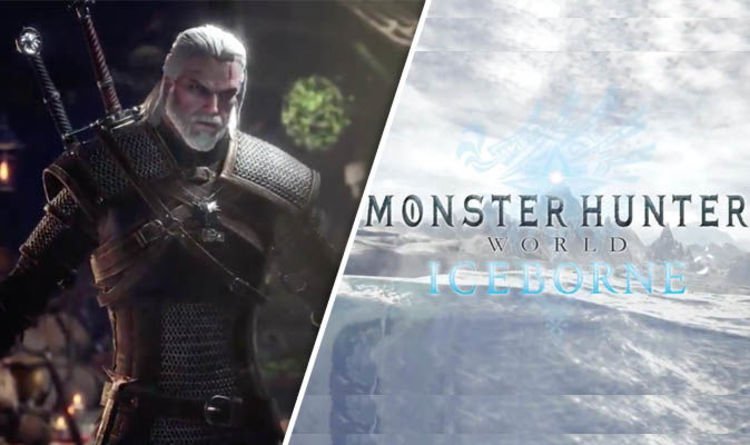 Monster Hunter World players in 2019 will be able to step into the shoes of The Witcher 3’s Geralt thanks to an upcoming free update.

The Japanese gaming giant announced the patch, which has an early 2019 release date, during a special developer’s update today.

They said it will bring with it brand new monsters, quest ranks and a new map.

They also said that the Iceborne DLC will be similar to the size of a G or Ultimate version of Monster Hunter.

While in a release Capcom said: “The content-rich Monster Hunter World: Iceborne will feature new quest ranks, locales, monsters, moves and gear in addition to a full narrative experience that continues on from the ending of Monster Hunter: World.

“The Monster Hunter: World base game is required for the expansion and is currently available across consoles and PC. More information on the expansion will be shared next spring.

“A new teaser trailer offering a sneak peek at the upcoming Monster Hunter World: Iceborne expansion is available to download from the Capcom press site now.

“In addition, there is plenty of exciting content for current players of Monster Hunter: World to look forward to soon.

“Capcom is working on a special collaboration with CD PROJEKT RED to bring professional monster hunter Geralt from The Witcher 3: Wild Hunt into the New World early next year.

“Unique quests will offer a brand-new type of gameplay that blends the immersive RPG experience of The Witcher 3 with Monster Hunter: World. The voice actors for Geralt have also contributed newly recorded dialogue to further enhance this collaboration.”

Ahead of these two big releases Monster Hunter World fans have something to look forward to this month.

On December 20 the Kulve Taroth Siege special event quest will launch on PS4, Xbox One and PCs.

This allows up to 16 players in groups of four each to team up as they battle Arch Tempered version of this colossal monster.

While in January Capcom will be launching The Appreciation Fest in Monster Hunter World.

This is to mark the one year anniversary of the game’s initial release on PS4 and Xbox One.

The Appreciation Fest will include a newly decorated Gathering Hub, special equipment that can be obtained in brand new quests and a slew of new anniversary quests for everyone. 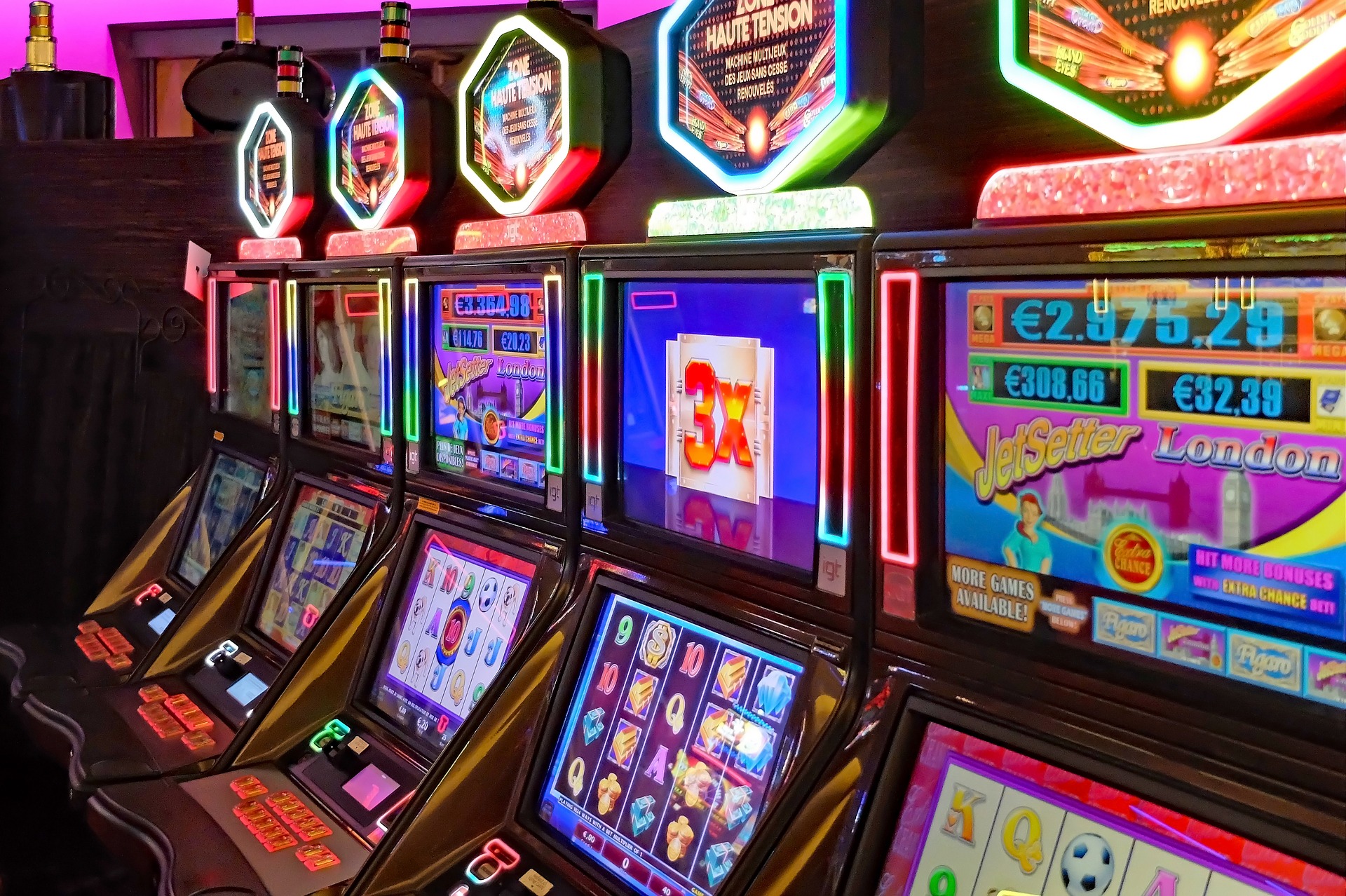 Bonanza Slot is a 6 reel game that offers a staggering 117649 paylines, yes, that number is correct, a somewhat unbelievable figure […] 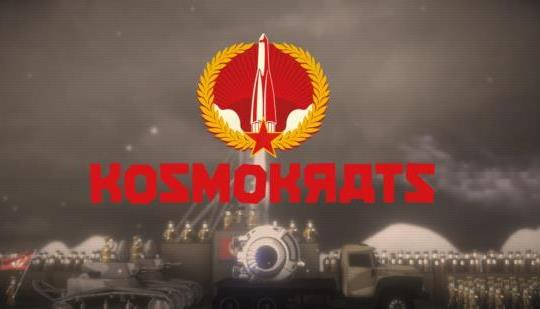 WTMG’s Leo Faria: “In short, Kosmokrauts did not wow me at all with its shallow, repetitive, and intentionally clunky physics-based gameplay, but […] 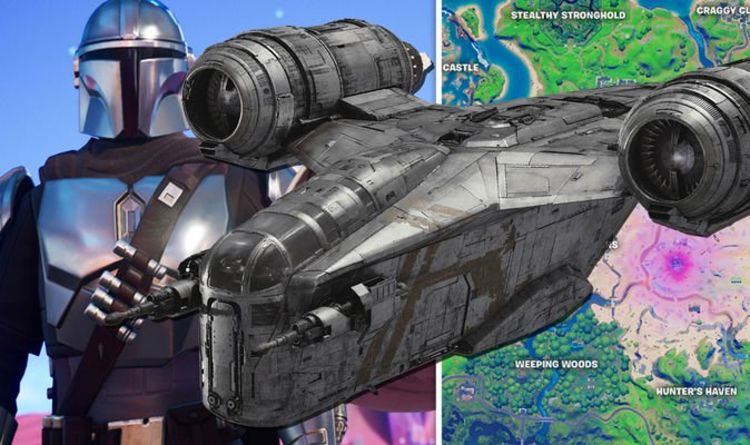 Fortnite fans can complete new challenges as part of the launch of Season 5. The Fortnite Season 5 update introduced a brand […] 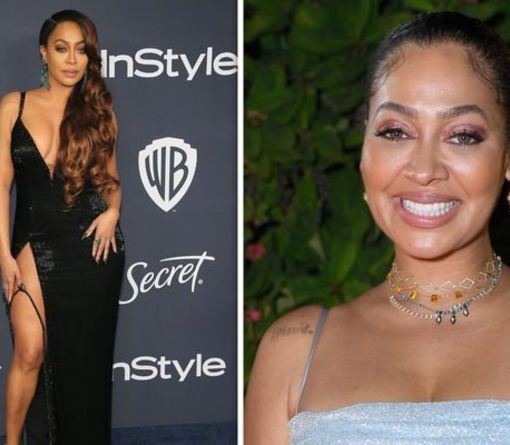 Starz’s popular series Power continues with a number of spin-off after the parent show wrapped in 2020. The show has made huge […]