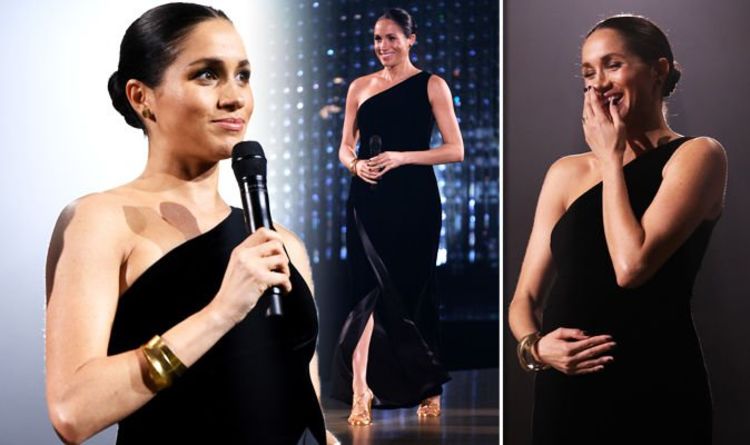 Meghan Markle, 38, wowed crowds with a surprise appearance at the British Fashion Awards.

The pregnant Duchess of Sussex who is married to Prince Harry wore a black dress to honour Clare Waight Keller, 44, of Givenchy.

Clare designed Meghan’s dress for her May wedding to the prince.

The bespoke piece is likely to be worth thousands.

Her dress was a black one-shoulder gown, and Meghan added gold jewellery to the look.

She wore bangles from Pippa Small and round gold earrings.

Her hair was pulled back into a bun with a centre parting.

At the event Clare said of Meghan: “This woman is so amazing. I got to know Meghan on such a personal level. To have someone like that trust you on such a personal moment in their life… I can’t thank you enough because it was the most beautiful moment.”

It was revealed by Clare that Meghan asked for a dress with an “elegant aesthetic, impeccable tailoring, and relaxed demeanour”.

Meghan Markle’s wedding dress is said to have cost a whopping £387,000, even more than Kate Middleton’s.

Kate, the Duchess of Cambridge’s dress is said to have cost £250,000, according to royal expert Kate Nicholl.

Speaking before Meghan’s wedding on May 19 this year, she told Entertainment Tonight: “Kate Middleton’s dress is rumoured to have cost £250,000.

“It was her parents, Carole and Michael Middleton, who paid for that bill.

It is not known were Prince Harry is or whether he was in attendance when his wife awarded Claire with the British Designer of the Year Womenswear award.

Prince Harry and Meghan Markle married in May after being set up on a blind date.

Prince Harry is protective of his wife. When their relationship came to light he issued a plea to the media to leave the former-actress alone.

Emily Andrews told The Sun a palace courtier told her: “It’s my opinion that Harry feels he couldn’t protect his mother, so he’s going all out to protect his wife. This is his way of atoning.”

Princess Diana was famously hounded by the press throughout her time in the limelight and tragically died in a car accident in Paris in 1997 when her sons William and Harry were just 15 and 12, respectively.

The royal source added: “He will brook absolutely no criticism of Meghan — and he is so sensitive he often sees criticism or negativity where there isn’t any.” 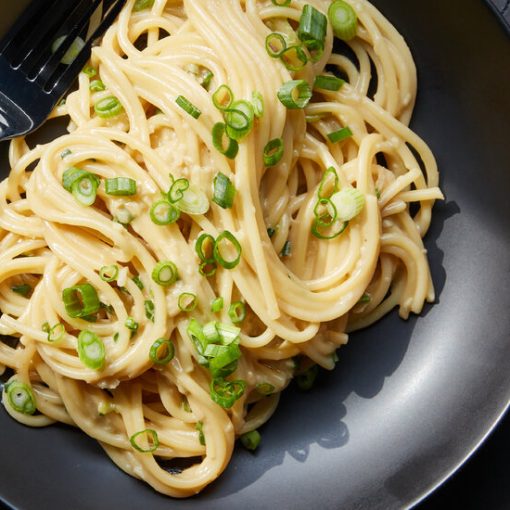 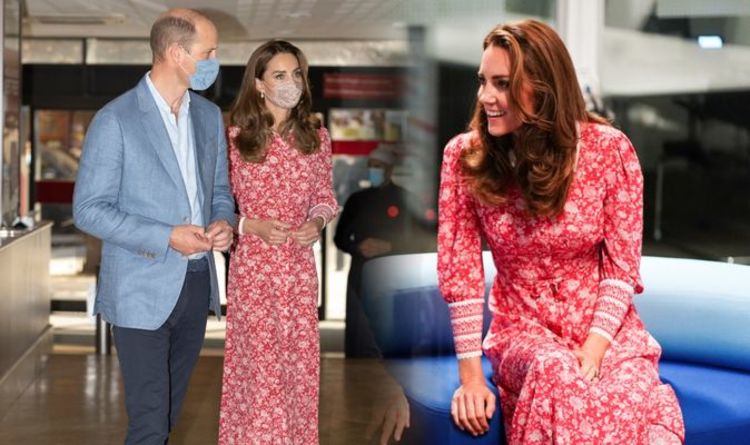 Kate Middleton and Prince William, 38, carried out a number of royal duties in the Capital today. They left their three children […] 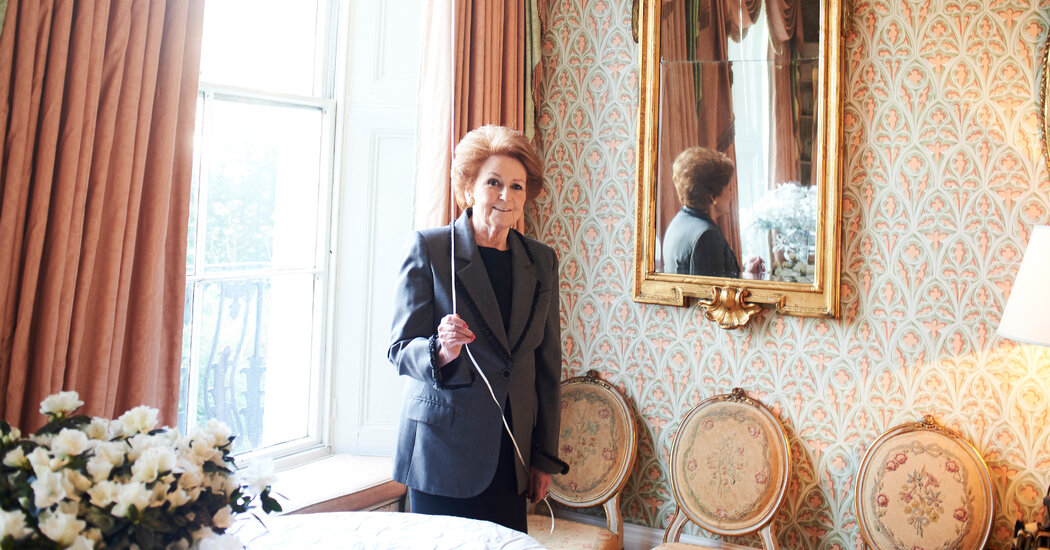 Elizabeth’s parents divorced when she was 7, and her mother married Prince George of Denmark. Elizabeth was immediately sent to boarding school. […]