By Stephen A. Nuño

New data analysis by UCLA’s Latino Policy & Politics Initiative shows a significant increase in Latino turnout in 2018, compared to 2014, in eight states that were reviewed. The data compiled by LPPI show that Latinos turned out in historic numbers and “the largest growth in ballots cast occurred in majority Latino precincts,” according to a presentation LPPI provided exclusively to NBC News.

The eight states that were analyzed were Arizona, California, Florida, Nevada, New Mexico, New Jersey, New York and Texas. Across these states, Democrats flipped 20 seats from Democrat to Republican that were rated as “toss-up” or “lean” by Cook Political Report, according to the LPPI analysis.

A previous report on early vote turnout presented by the Democratic Congressional Campaign Committee showed that Latino early voting increased by 174 percent over the 2014 primary election.

The DCCC targeted media markets in several states with ad buys that aired just before the election, and targeted campaigns throughout the primary election in support of key candidates, such as Gil Cisneros in California who won a dramatic victory in Southern California to complete the historic transformation of Orange County from red to blue.

Of particular interest to organizations like the DCCC, the LPPI data suggests that precincts that had a greater share of Latinos also exhibited higher levels of turnout, meaning that there is little doubt that Latino exuberance helped Democrats in their targeted districts.

For instance, in those California precincts where Latinos made up more than 75 percent of actual voters, the change in ballots cast from 2014 to 2018 was greater than 70 percent in almost half of those precincts (46 percent).

By contrast, in precincts identified as “non-Latino” — those where Hispanics were under 10 percent of the actual voters — the vote change from 2014 was greater than 70 percent in just 18 percent of the precincts.

In Nevada precincts where Latinos made up more than 75 percent, the change in ballots cast from 2014 to 2018 was greater than 70 percent in almost nine-in-10 (87 percent) of the precincts.

In an email exchange, Sonja Diaz, the founding director of LPPI, said, “Our research makes clear that Latino voters directly influenced the outcome of almost half of the Democratic pickup in the House. Here, Latino voters across eight important states experienced an average increase of 96 percent from 2014 to 2018 in the number of ballots cast.”

DCCC spokesperson Javier Gamboa said Democrats built a “winning strategy” in the 2018 midterms that energized the base in historic ways by engaging with the “Democratic base” early and investing in communities of color.

“As we move forward with protecting the majority in the House and taking back the Senate and White House, Democrats should utilize the DCCC’s road map in order to establish a strong position with voters of color heading into this new election cycle,” said Gamboa.

The DCCC has a new chair, Cherie Bustos, to lead the organization into the next election. Bustos is a House representative from Illinois.

Organizations like Mi Familia Vota hope to expand on the new surge in participation going into 2020.

Ben Monterosso, the executive director of Mi Familia Vota said, “In 2018 we launched a large-scale campaign to mobilize Latinos called USA Tu Poder,” he said. “Our campaign is not a one-time effort; securing Latino voters in 2020 requires investing in our community now.”

He said it’s important to put pressure on officials and organizations to focus resources on Latino mobilization and engagement. 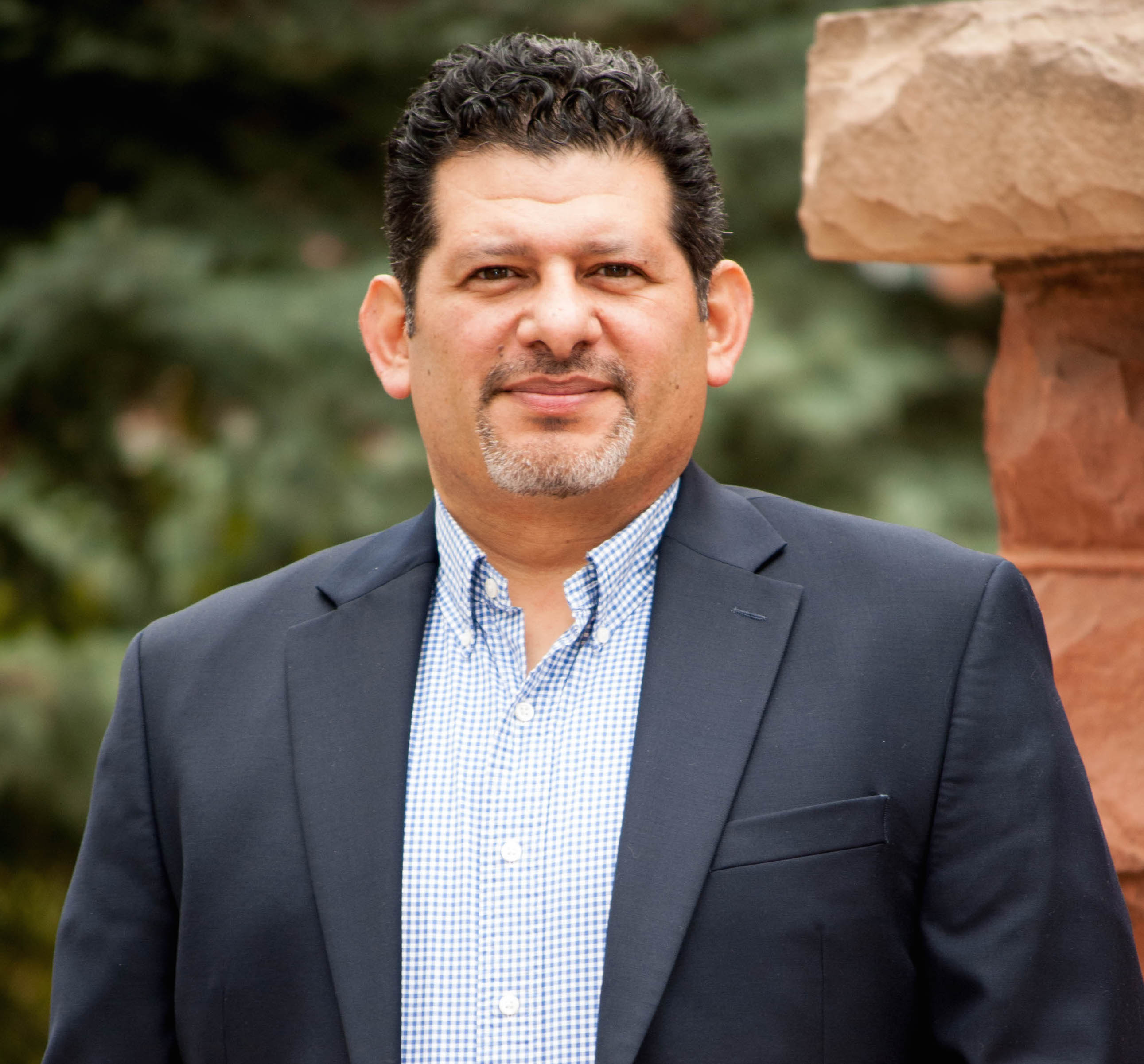 NBC News contributor and political scientist Stephen A. Nuño is an Associate Professor and Chair in the Department of Politics and International Affairs at Northern Arizona University. 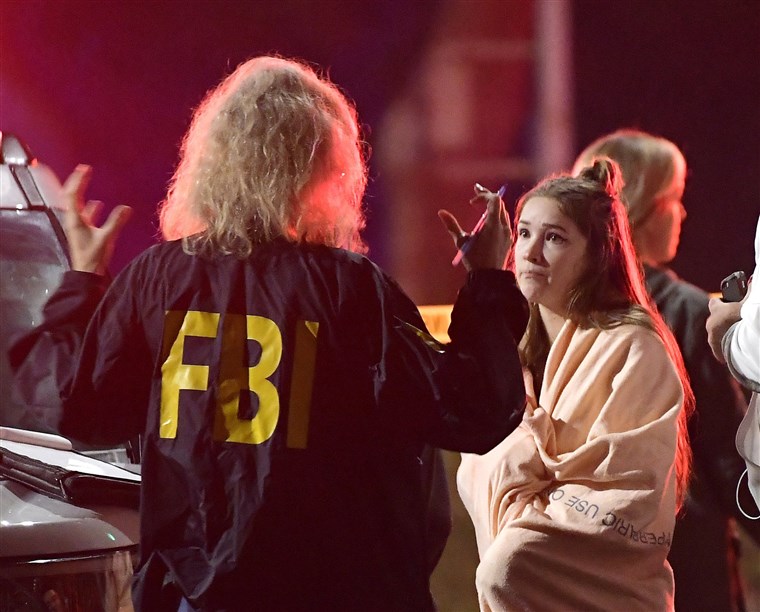 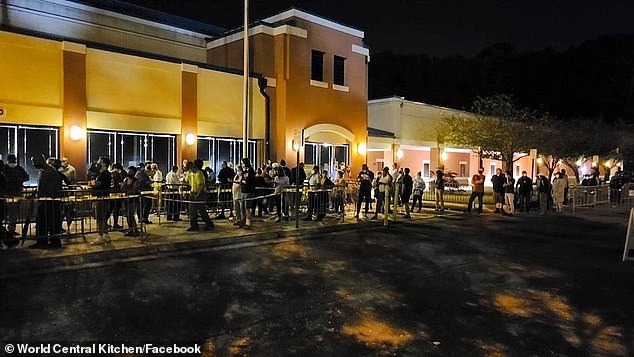 Thousands of people lined up to cast early votes in Georgia on Monday, with some waiting up to 12 hours, sparking fears […] 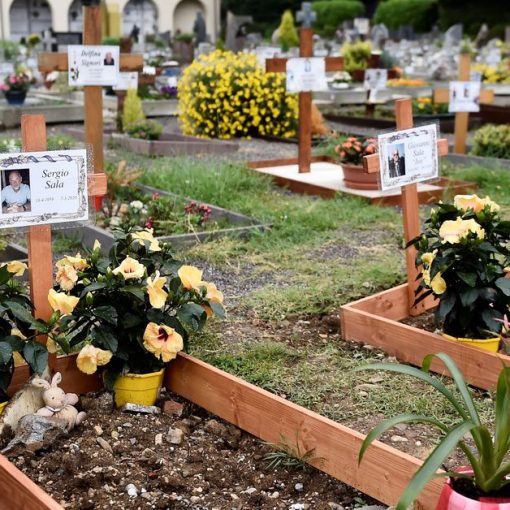 Graves of people who had recently died due to the coronavirus disease (COVID-19) are seen at the cemetery of Nembro, near Bergamo, […] 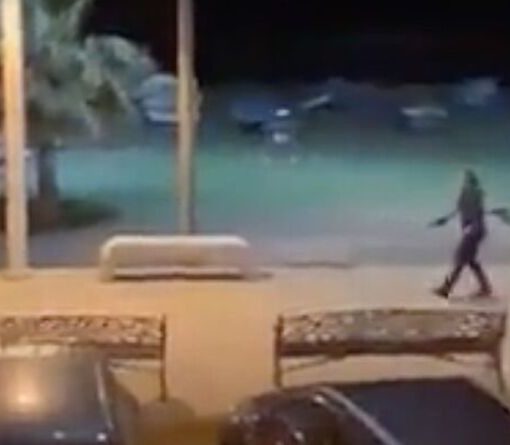 The man had been approached by the officers to be arrested after allegedly breaching a restraining order against his partner. Footage of […]