Dog research at the U.S. Department of Veterans Affairs (VA) is going under the microscope. Yesterday, the National Academies of Sciences, Engineering, and Medicine (NASEM) in Washington, D.C., began a formal review of studies involving nearly 100 canines at four VA facilities to determine whether the animals are being properly treated—and whether the work is necessary.

If VA decides to end its dog research, it will be the first time a federal agency has stopped working on an entire species of animals since the U.S. Fish and Wildlife Service effectively outlawed all biomedical research on chimpanzees in 2015, says Cindy Buckmaster, chair of the board of directors of Americans for Medical Progress, a Washington, D.C., nonprofit that promotes the need for animals in labs. “The findings from this report will impact how science is done on dogs across the country.”

The NASEM review traces back to a campaign launched by the White Coat Waste Project in March 2017. The Washington, D.C.–based animal activist group used a public records request to highlight—in TV ads, on billboards, and through a massive email campaign—what it called “the mistreatment of puppies in painful heart attack studies,” including alleged botched surgeries and widespread animal abuse, at the Hunter Holmes McGuire VA Medical Center in Richmond, Virginia. (VA responded, saying the studies had been carefully vetted and complied with the U.S. Animal Welfare Act.)

That summer, a bipartisan group of lawmakers introduced the “Puppers Act” in the U.S. House of Representatives, which would outlaw painful dog experiments at VA facilities. Similar language eventually made its way into a spending bill President Donald Trump signed in March requiring VA to suspend all dog research not directly approved by the agency’s secretary. (The language needs to be renewed every year, and was recently renewed for 2019.) Some studies stopped, but several continued, though it’s unclear who authorized them. VA now has 92 dogs in five studies that involve surgeries on hearts, brains, and spinal cords, which the agency says are important for learning how to treat fatal lung infections and heart disorders in veterans.

In August, VA commissioned NASEM to review its entire canine research program, at a cost of $1.3 million. NASEM convened a committee of a dozen individuals, including experts in veterinary care, animal ethics, and biomedical studies involving dogs. All met yesterday in Washington, D.C., for the first time.

Fallon noted that VA spent just $100,000 on its canine research projects in 2018, a tiny fraction of its $720 million research budget. (Mice and rats make up 99% of the animals used in VA’s research, he said.) He also noted that from August 2017 through August 2018, the agency euthanized 65 dogs as part of its research, compared with the nearly 800,000 dogs U.S. shelters killed over a comparable period of time.

Soon after, Joan Richardson, VA’s assistant chief veterinary medical officer, detailed the extensive review and oversight process that goes into the agency’s dog studies. She also walked the committee step-by-step through a dog pacemaker study, showing a video of a dog running on a treadmill and a photo of it playing fetch with researchers in a lab. She said VA’s dogs were well cared for and were only used when absolutely necessary—in this case because their heart anatomy is more similar to a human’s than almost any other research animal.

During a public comment session that followed, representatives from pro-research organizations such as the American Physiological Society in Rockville, Maryland, extolled the need for dogs in finding disease cures. “There is an ethical cost to not selecting the best [animal] model,” said Alice Raanan, the group’s director of government relations.

VA has credited its dog research with the development of liver transplants, hip replacements, and other treatments. But Nina Wertan, a program manager at The Humane Society of the United States in Washington, D.C., noted during the comment session that many of these developments were decades old. “Historic use is not justification for continued use.”

Buckmaster is happy the NASEM review is taking place. “There hasn’t been a lot of nuance in this debate,” she says. “It’s important that the public understands exactly what goes into these studies—and why they are needed.”

Justin Goodman, White Coat Waste’s vice president of advocacy and public policy, questions the need for the review in the first place. “The VA doesn’t need to spend a million dollars to realize the abject failure of its dog testing program,” he says. Goodman says scientists made similar arguments in favor of chimpanzee research until a NASEM report found that most research on the animals was unnecessary, which eventually led to the end of all invasive chimp research in the United States.

Goodman is hoping the new report will lead to the same conclusion for dogs. “Any acknowledgement by [NASEM] that unnecessary dog testing is happening will raise questions about the need for these studies across government.” That could include dog studies at the Centers for Disease Control and Prevention and Department of Defense, he says, and funding for these studies by the National Institutes of Health. (The U.S. Food and Drug Administration, meanwhile, announced last month that it is taking steps to eliminate the use of dogs in some of its studies.)

“It’s likely that other organizations will pay some attention to our findings,” says Rhonda Cornum, chair of the NASEM committee.

In the meantime, Goodman says White Coat Waste is working with congressional representatives to reintroduce the Puppers Act early next year, which would permanently end most of the current dog research at VA. Even if it passes, however, Cornum says her committee will continue its review. “I’ll keep working until someone tells me to stop.” 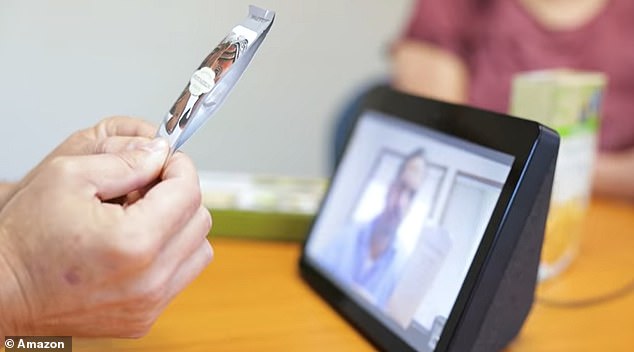 US tech giants Amazon and Apple have announced new accessibility features for their technology aimed to help people with impaired vision.  Amazon’s new […] 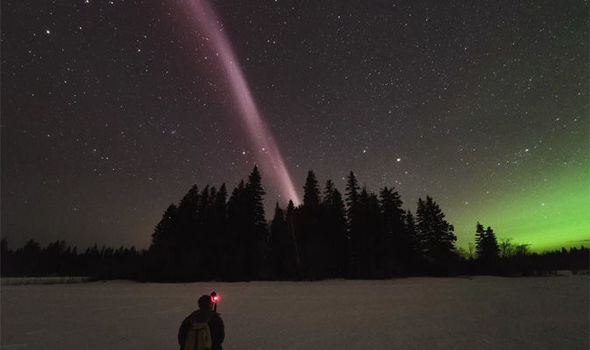 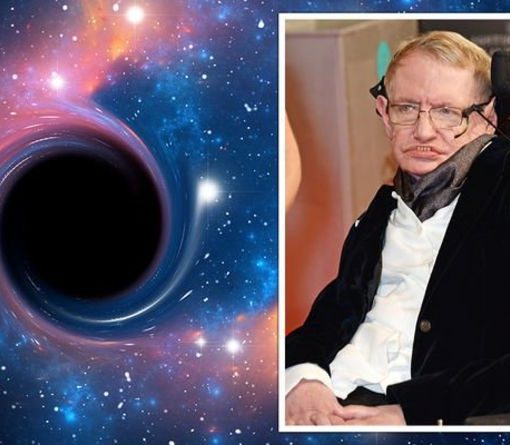 The regions of spacetime are famous because their gravity is so strong that nothing – not even light – can escape. They are formed […]