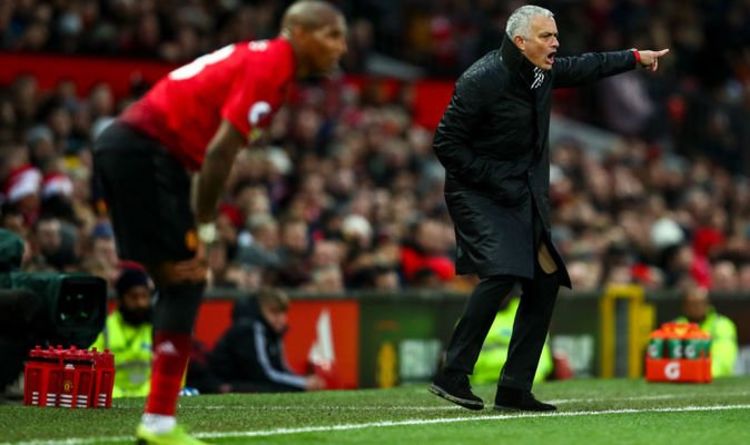 That is the damning verdict of the Guardian’s Jamie Jackson, who covers United and rivals Manchester City.

United won on the weekend, beating Fulham 4-1 in what was their first convincing performance for weeks in the Premier League.

Paul Pogba, however, started the game on the bench amid growing concerns that Barcelona may be ready to pounce if his unrest with United continues.

Jackson spoke before the Fulham game on the current happenings at the club.

“How can you go a whole summer and sign just one marquee signing? And now he’s just surplus to requirements for being too creative.”

Fred has been out of action for United lately – with Mourinho citing that his side need to sort out their defensive frailties before he can come into the starting line-up again.

Amid the growing unrest, Tottenham manager Mauricio Pochettino has been linked with the United job and it’s been reported that he’s the only possible candidate that the Red Devils are looking at.

Jorge Mendes, Mourinho’s agent, released a statement regarding his client’s future at the club, stating that Mourinho isn’t going anywhere.

“I’ve never known an agent to come out and say that the club is happy with his own client, I’m gonna say it’s farcical,” Jackson added.

“There’s a story about Pochettino being wanted, was it in reaction to that?

“The expectations have fallen. It’s not news now [Paul Pogba being on the bench]. He deserves it, for the sort of form he showed at Southampton.

“In my 16 years of covering football, this is the oddest season i’ve ever covered.”

Manchester United will have to try and keep their momentum going, as they travel to Valencia in mid-week in their final Champions League group game, before a massive crunch game away to Liverpool next Sunday. 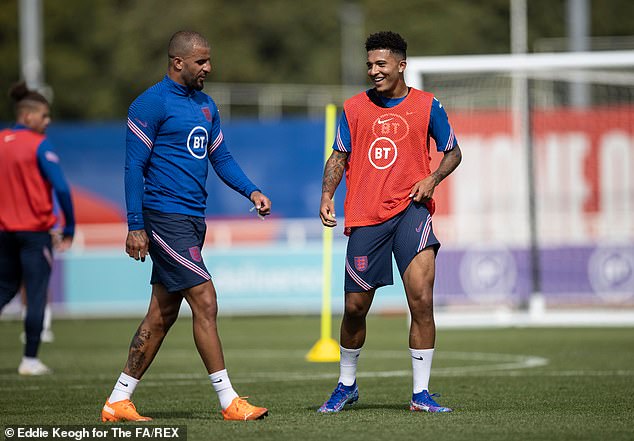 ‘I’m a role model so I have to take full responsibility for my actions’: England and Manchester City star Kyle Walker admits […] 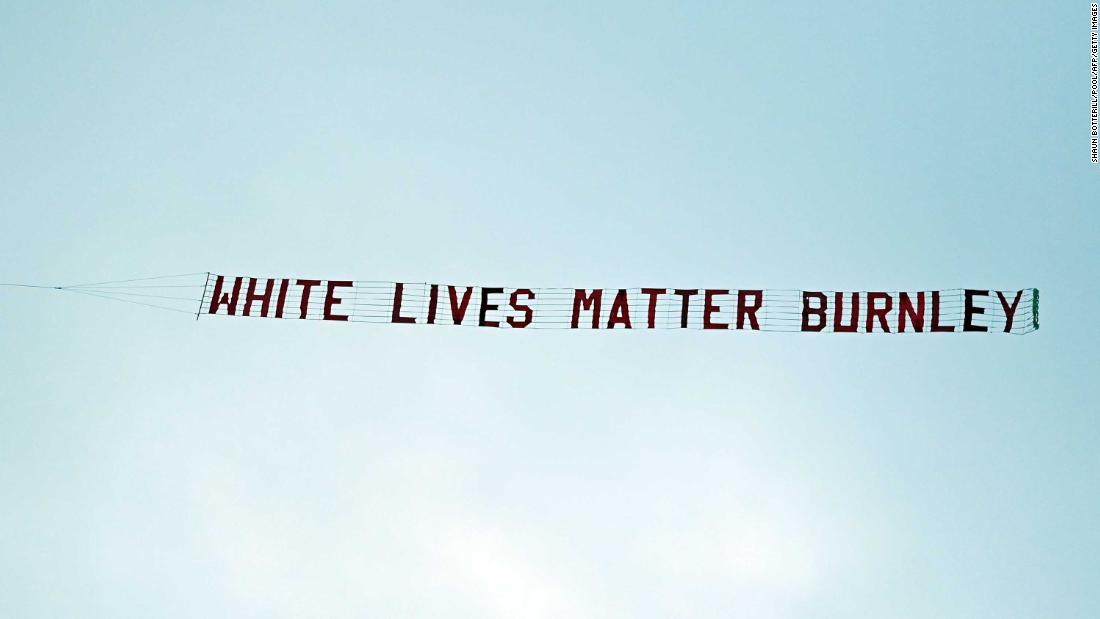 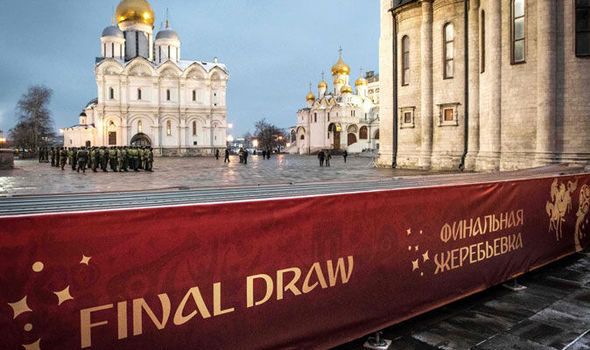 Express Sport take you through how you can watch it live. World Cup draw live stream The draw is due to start […] 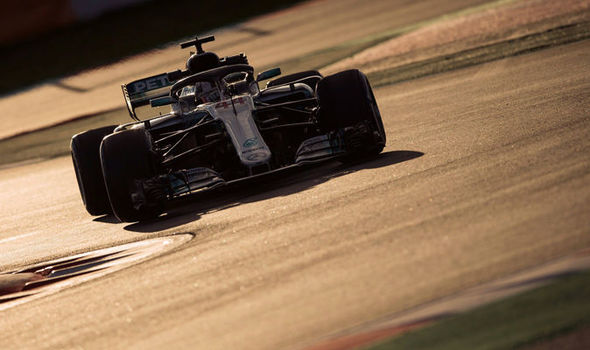