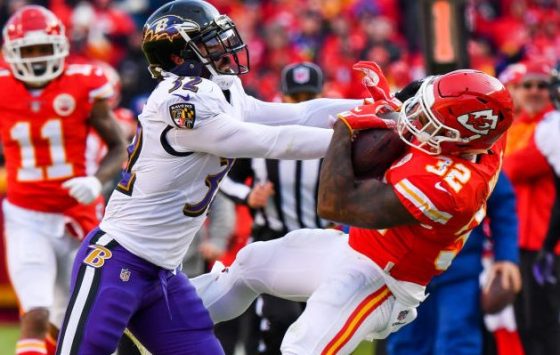 With the Chiefs down 24-17 in the closing minutes of the fourth quarter, Mahomes turned a fourth-and-9 into an incredible running throw to Tyreek Hill for a big gain, then threw a touchdown pass on the next fourth down, as the Chiefs tied it up 24-24.

And then Ravens quarterback Lamar Jackson, who has been struggling with ball security all season, was strip-sacked on the ensuing possession, setting up the Chiefs in territory for the game-winning field goal. Fortunately for Baltimore, the Chiefs’ field goal missed as time expired, sending the game into overtime.

But in overtime, Mahomes again marched the Chiefs down the field, got lucky when he fumbled only to have offensive lineman Eric Fisher recover, and this time the Chiefs’ field goal was good, to give Kansas City a 27-24 lead. The Ravens were unable to score on the ensuing possession, and the Chiefs won.

Behind Mahomes’ 377 passing yards, the Chiefs improved to 11-2, clinched a playoff berth and, thanks to Houston and New England losing, now are the overwhelming favorites to earn home-field advantage throughout the AFC playoffs. With the Chargers coming to Kansas City on Thursday night, everything is setting up for the road to the Super Bowl to go through Kansas City.

The Ravens fall to 7-6, and if they miss the playoffs, they’ll look back at this one as a major missed opportunity. 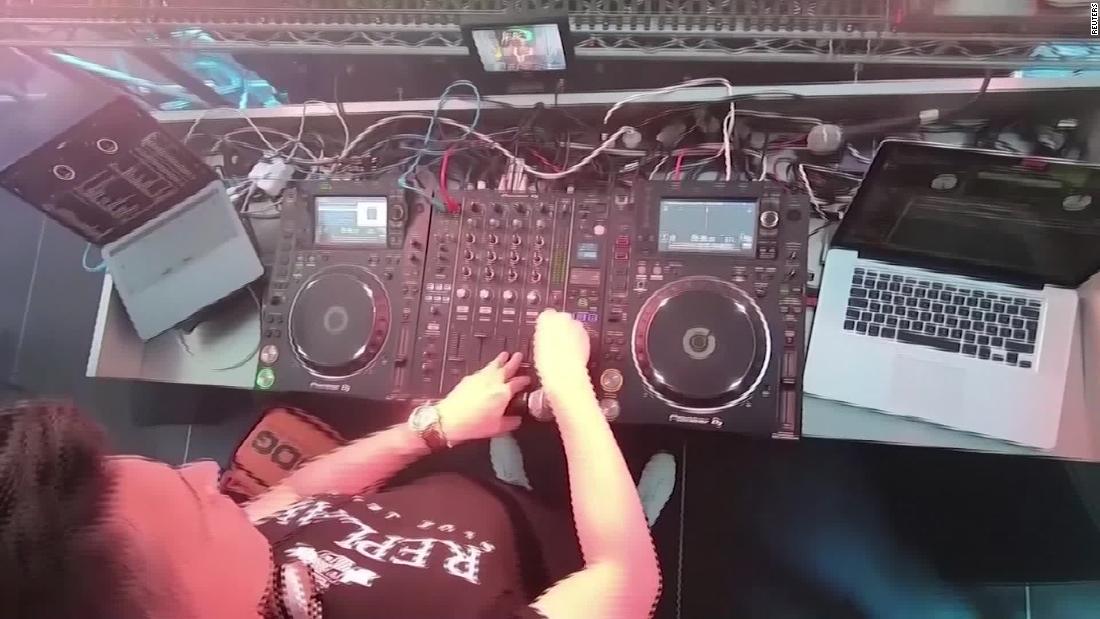 Germany’s cultural institutions are making a comeback, but the way people visit museums and enjoy nightlife has been changed by the Covid-19 […] 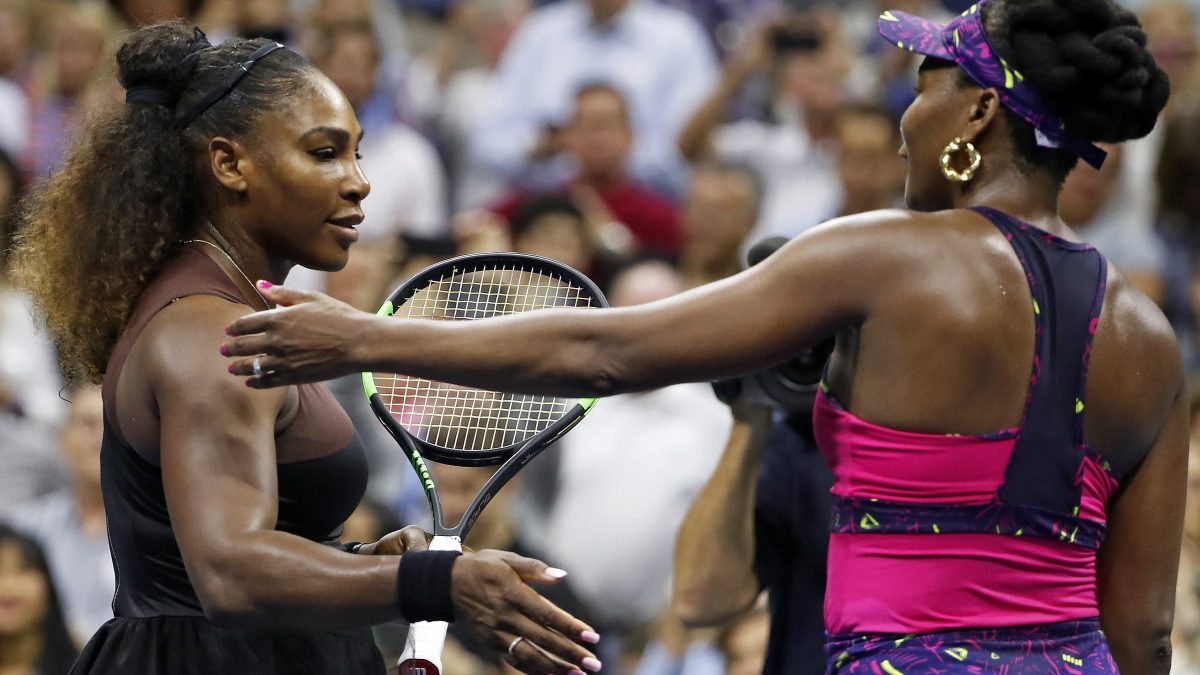 First water, then red ink: The nightmare of Hurricane Harvey’s deluge of Houston could be exacerbated by the cost of recovery. Experts […] 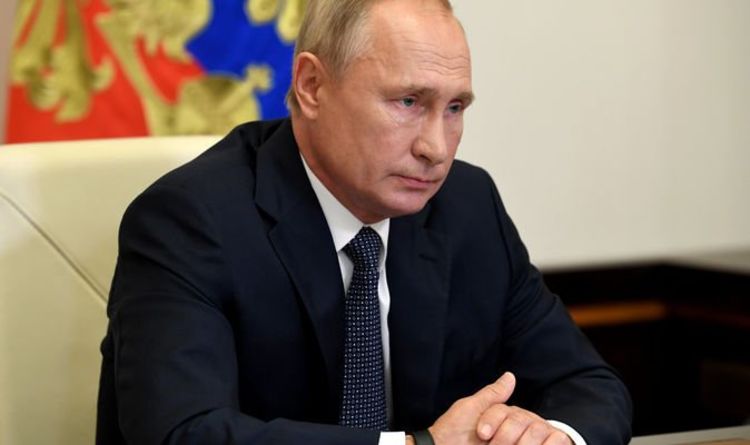 Russia’s coronavirus programme saw it miss out the third phase of testing, which is when scientists subject the vaccine to large-scale safety […]