A lot of attention on the Finch non-review. I liked Gerard Whateley’s interpretation on Cricket360 last night that Finch didn’t view himself as important enough to take a pop at a 50/50 review like that, but he should because he is already a senior player in such an inexperienced side.

Gold coin donation to get into Adelaide Oval today. So if you’re in the area, you know what to do.

How have you found the telly? Four days in, seems like a decent enough sample size to make a call on the new broadcast teams at Seven and Fox. I’m not well placed to talk about the former, as they are precluded from showing their call online and all the press box TVs are very much Fox.

But I want to know what you think. Here is a prompt.

Interesting Vic Marks piece on the England Test squad to be announced for the West Indies. Reads like Jason Roy might be in the frame.

David Saker, Australian bowling coach, has just been on SEN defending Mitch Starc, who was far from his best this week. He also said that Aaron Finch should have reviewed his dismissal yesterday. That isn’t a view shared by Nathan Lyon, who told us after play that he talked to the third umpire about the matter and concluded there wasn’t enough evidence to overturn the decision made on the field. Never a dull DRS moment!

So then, what are your feelings about Shaun Marsh? If re-writing the citizenship test to include subjective measures, the question about Don Bradman’s average would be replaced with the task of writing an essay about the West Australian’s lengthy and complex career arc.

He resumes on 31. What does it mean? Not a lot out of context; a humble start. But such is the history, we know that when the left-hander gets a start – out of single digits, more to the point – special things can happen.

He falls before 10 on 43% of times he walks out to the middle. Nobody who has batted in the top six in Tests as often as Marsh boasts a percentage so high. When he was removed on Friday, it was his sixth single digit score in a row – the most on the bounce by an Australian in the top six since 1888, would you believe. Yet here he is and here we are.

With Travis Head (11) the pair resume their stand, currently at 20, with 219 runs needed for a famous Australian victory, the target an ever-so-unlikely 323. Sure, teams occasionally chase 300+ in the fourth innings of Tests, but history is truly stacked against them.

So is the fact that India’s bowling throughout this contest has been superb. The cynics looked at the work of their seamers over 2018 and said that it was primarily put together on green tops in South Africa and on equally friendly surfaces across England. Australia would be different, it was argued.

It might turn out that over four Test matches this ends up true but in the city of churches, Ishant, Bumrah and Shami have all seriously influenced this match for the visitors. Then there is Ashwin, who remains the undisputed number one finger spinner on the planet, even if Nathan Lyon is giving him a real run for his money of late.

One point I’d remind Australians fans of is that the last time they went into a fifth day with a truckload of work to do with the bat as in Jo’burg in April. Then, Shaun Marsh was dismissed first ball of the day and Philander went on to take six wickets in 40 minutes to finish the Test by drinks.

Of course, there was a lot going on that week and this is a much improved Australian team above the shoulders since that nadir. But it would be wrong for the faint hope to become false hope. One step at a time.

As I look out the window, it is a quite smashing Adelaide morning, the sun shining down on this wonderful town. I look forward to your company across the course of the next three and a half hours. What’s your gut say? Does Marsh do something for the ages? Tell me, on the email or the tweet.

Mike Tyson wants to make a comeback. And who can blame him? So do I. So do you. So does the retail […] 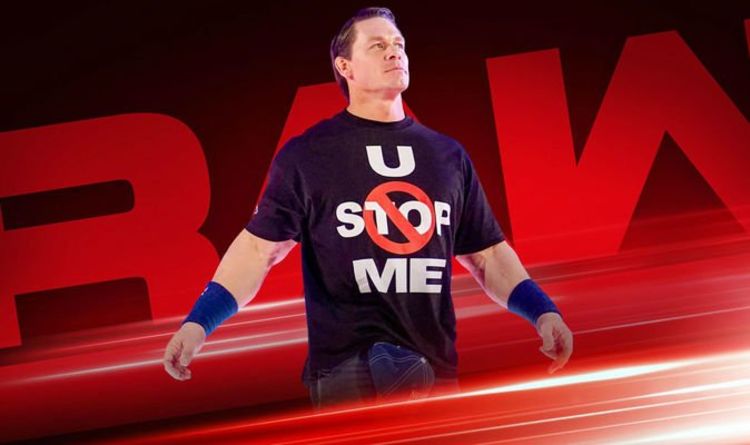 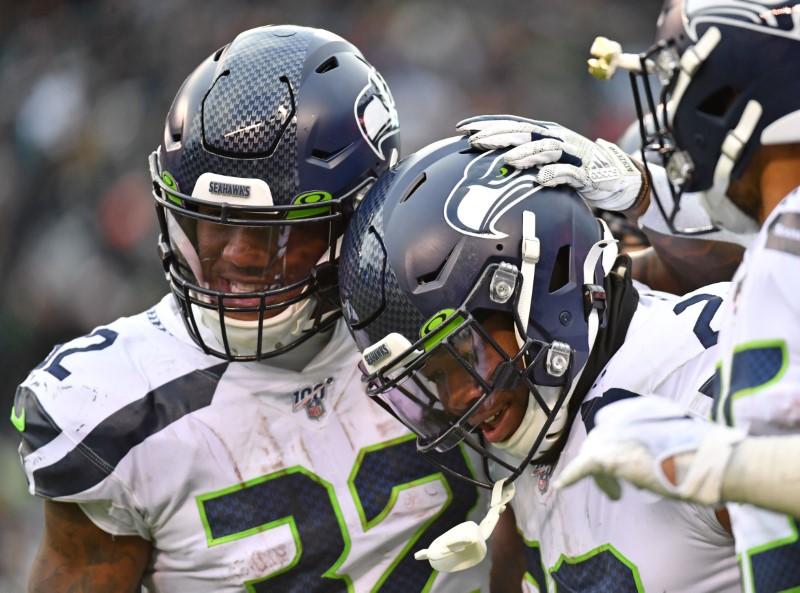