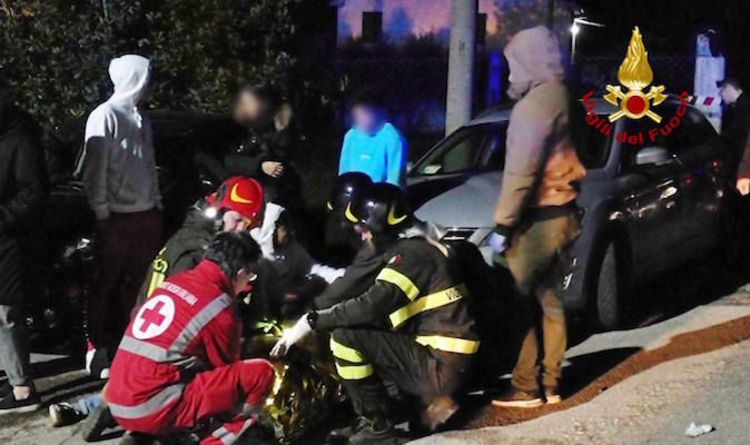 Six people died after a stampede in a Nightclub in Corinaldo on Saturday morning, with the five of the deceased confirmed to be teenagers. An Italian rapper was be performing on stage at the Lanterna Azzura nightclub in Corinaldo before sprayed a “noxious substance” similar to pepper spray ate around 12am GMT (1am local time). Around 1,000 people had entered the club to watch Sera Ebbasta perform at the club, situated on the central Adriatic coast.

Police chief Oreste Capocasa confirmed that people ran for exits after the substance was released, with three girls, two boys and a mother killed aa a result of the stampede

The ages of the victims have not yet been confirmed

Local media report around 120 people were injured, including 35 who were taken to hospital.

The Italian fire service tweeted: “The cause may have been the dispersal of a stinging substance, the young people fled and trampled over each other.

A teenager who survived the terrifying ordeal told Italian media: “We were dancing and waiting for the concert to start when we smelt this pungent odour.

“We ran to one of the emergency exits but we found it blocked, the bouncers told us to go back.” 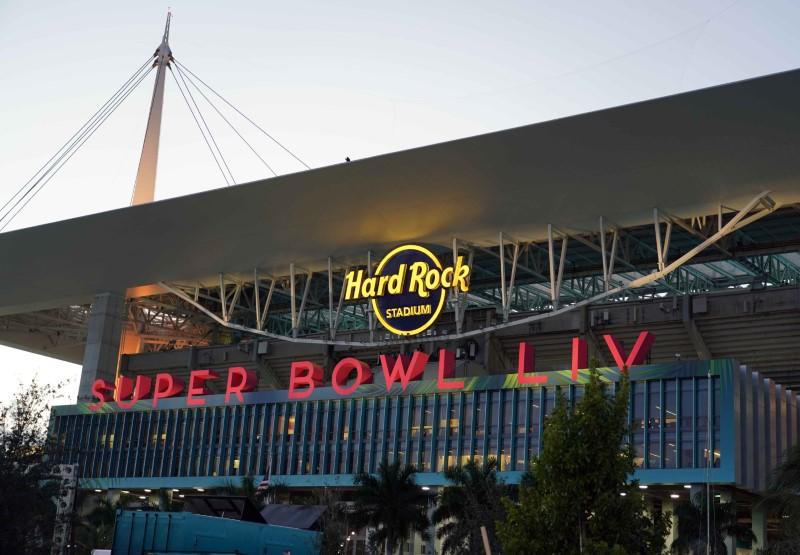 MIAMI (Reuters) – Renowned for flashy events and wild parties, South Florida has hosted more Super Bowls than anywhere. But many of […] 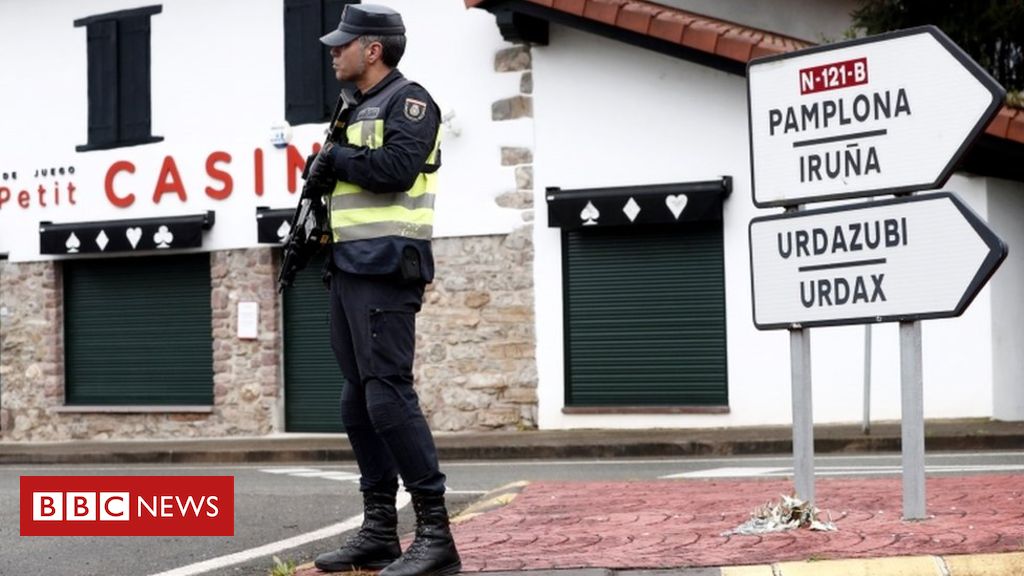 TORONTO — Canadian police officers on bicycles chased down and caught a Laotian-born alleged drug smuggler who is on the U.S. Immigration […]