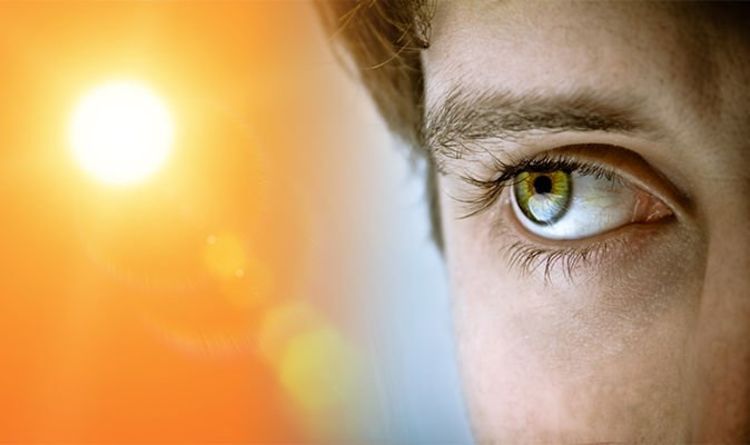 Vitamin D deficiency tends to be more common in the winter months because the sun, the main source of the vitamin, is in shorter supply. It’s important the body gets enough vitamin D as it helps regular calcium and phosphate, which is needed for strong and healthy bones, teeth and muscle. A person with severe vitamin D decency is at increased risk of loss of bone density and fractures. There are a number of symptoms that can indicate a deficiency – four signs are related to the eyes.

And there are four sins of dry eyes you should be wary of, according to the NHS.

The health body adds: “Some people may also have episodes of watering eyes, which can occur if the eye tries to relieve the irritation by producing more tears.”

According to the researchers of the study, vitamin D plays a role in dry eyes due to its anti-inflammatory properties.

Only pre-menopausal women took part in the study, as postmenopausal hormonal changes have been found to be associated with dry eye.

Summarising the findings of the study, the researchers said: “To our knowledge, our study is the first to demonstrate the association between dry eye and clinical parameters of hypovitaminosis D such a fatigue, functional impairment and pain.”

They added: “We are of the opinion that vitamin D plays a protective role in the development of dry eye, probably by enhancing tear film parameters and reducing ocular surface inflammation…vitamin D supplementation may be useful for dry eye symptoms, including ocular discomfort, soreness, redness, ocular fatigue, sensitivity to light and blurred vision.”

Other symptoms of vitamin D deficiency can include fatigue, bone and back pain and hair loss.

So how can you avoid a deficiency in the vitamin in the first place?

While the best source of the vitamin is from sunlight, it can also be gained by eating certain foods.

The Association of UK Dieticians recommends nine foods to eat to help your body get vitamin D:

Cod liver oil contains a lot of vitamin D, but pregnant women are advised against taking it.

Egg yolk, meat, offal and milk contain small amounts but the levels can vary during the different seasons.

Finally, margarine, some breakfast cereals and some yoghurts have added or are ‘fortified’ with vitamin D. 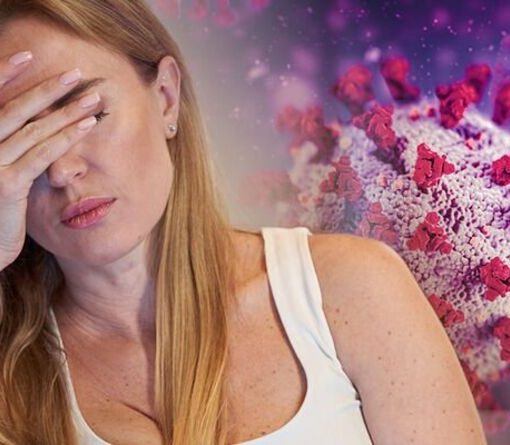 Furthermore, there has been greater awareness of Long Covid through Derek Draper, the husband of journalist Kate Garraway, who has produced two […] 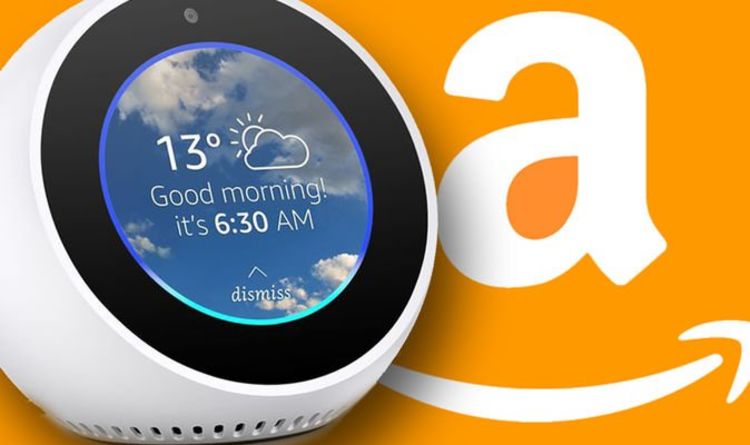 Amazon’s popular Echo smart speakers continue to offer great features and good value for money. These devices, which start from £49.99, can […] 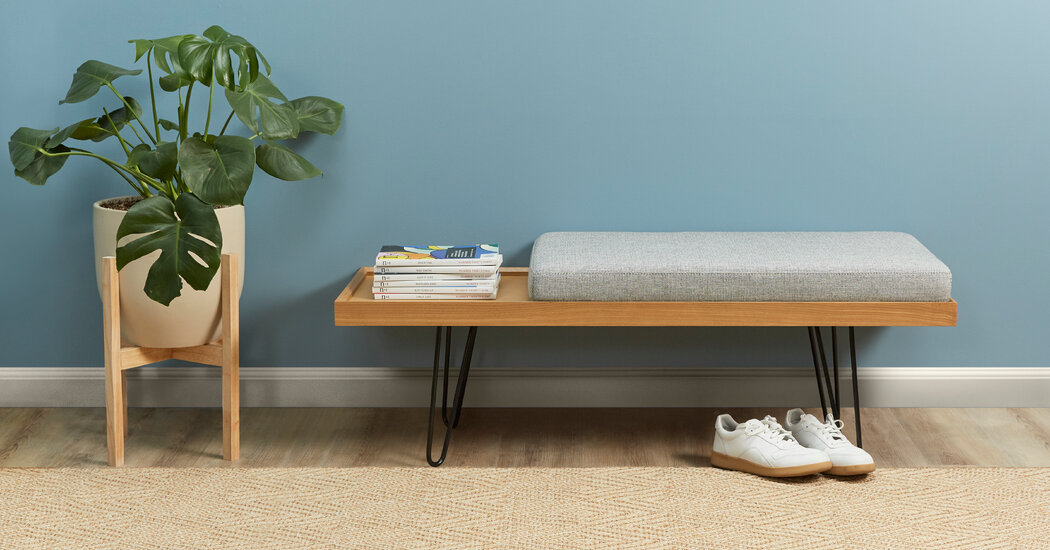 If you’re tired of kneeling to lace up your shoes or forcing guests to squat while they’re removing their footwear, it might […] 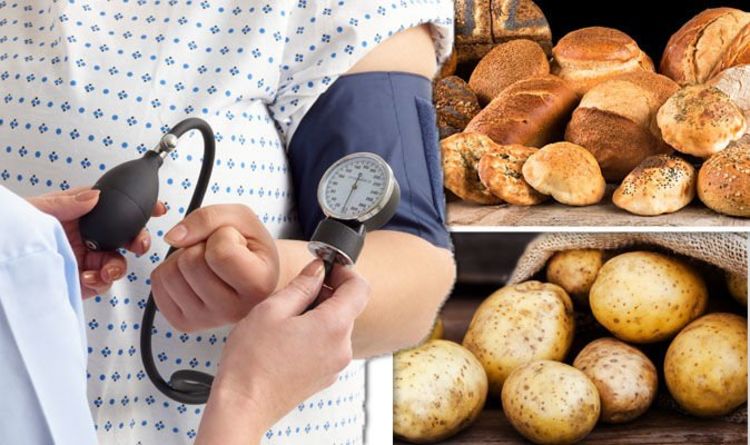 High blood pressure affects more than a quarter of all adults in the UK, according to the NHS. It’s caused by following […]