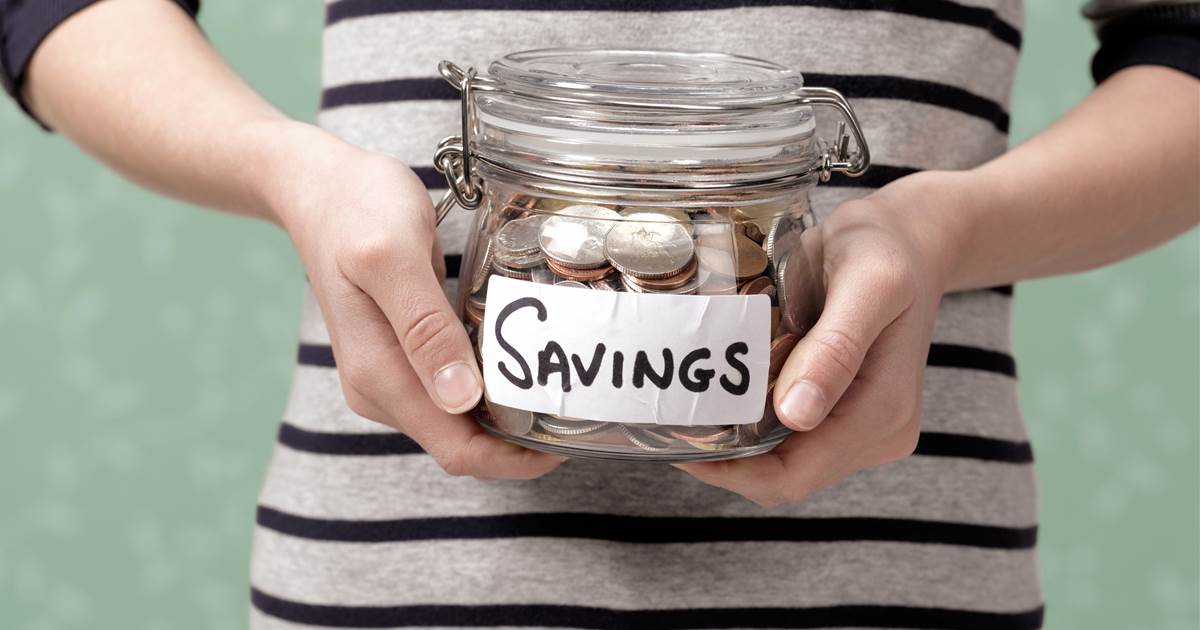 In 2017, I wrote out a list of 25 money goals I would accomplish over the year. I had recently turned 25, so the arbitrary number seemed fitting. Plus, I was still pretty new to the whole caring-about-money thing, and there were a ton of ways I wanted to get my finances under control, both directly and indirectly. My goals ranged from things like paying off my credit card debt and saving for a big trip to only ordering from Seamless once a month and finally nailing down an at-home fitness routine.

But here’s the thing: setting all those goals didn’t work. Yes, I reached several — I managed to save for and go on a big trip to Germany as well as pay off my credit card debt (which was around $3,000 at its highest point). I got better about planning my meals, and I finally opened a high-interest online savings account, something I’d been meaning to do for years. But by giving myself so many things to focus on, I let some of my most important goals fall by the wayside.

Namely, I didn’t max out my retirement account contributions, even though I’d intended to. I have a Roth IRA, which at the time had a maximum contribution limit of $5,500 annually (it has since been raised to $6,000 starting in 2019). I know the importance of investing early and often, and the power of compound interest — yet in 2017, I only managed to put away about half of my contribution limit.

It’s comforting to know that I wasn’t (and still am not) alone in feeling like I lack in the financial planning department. According to Northwestern Mutual’s 2018 Planning & Progress Study, more than eight out of 10 (82 percent) millennials say their financial planning needs improvement, compared to only 63 percent of Baby Boomers and 79 percent of Gen Xers.

I realized the two biggest reasons I wasn’t able to reach my retirement contributions goal: I was dividing my attention between too many objectives, and I wasn’t treating this as mandatory spending. I don’t have an employer-sponsored 401k or other retirement plan. I can’t put my retirement contributions on autopilot — something I would 100% recommend people do — because I don’t get paid the same amount or at the same time each month. So, since it’s entirely my own fault whether I do or don’t make my monthly contributions, I let myself slack. I didn’t make it a priority, so it never became one.

Multitasking wasn’t working for me, so when 2018 rolled around, I decided to try a different approach: monotasking. “By focusing on one goal at a time, you will see progress sooner and can focus 100 percent of your attention on one thing versus pieces of your attention on multiple things,” explains Brian Walsh, manager of Financial Planning at SoFi.

I knew that maxing out my retirement contributions was something I needed to plan for every year, not just this one year. But because I hadn’t done it before, the thought of figuring out how to save $5,500 in one year was a bit daunting. So, I made it my one goal to focus on for the year.

Now, there’s one major reason I was able to focus on this one goal: I was in good financial shape otherwise. My emergency fund was in solid standing for a healthy single woman in her twenties, and I’d tackled all of my credit card debt the previous year. I wasn’t planning to try and do anything else major, like a down payment on a house. And while I still planned to go on a few vacations, I knew they weren’t my top priority.

I use a robo-advisor for my retirement investment account, and I can login and see how my money is doing whenever I want to. There’s even a little graph that shows my how much I’ve made off my investments since first opening the account. I know being able to track my progress has been a huge part of finally being able to reach this goal. As Walsh explains, “Seeing progress will maintain or even increase your motivation which will help you stay on track and ultimately accomplish your goal.”

Of course, it’s likely not a good idea to focus so much on one goal that the rest of your financial life suffers as collateral. “Focusing only on one goal at a time is far too limiting, says Nick Holeman, CFP® of Betterment for Business. “For example, if your goal was to pay off your mortgage, that may take you decades. And that means decades of not saving towards other important goals like retirement, and not allowing compound interest to work it’s magic.”

Instead, he recommends something called the “waterfall approach,” which involves prioritizing your goals based on what’s most important to your life right now. “List all of your goals, and then prioritize them. Start with the most important and make sure you are saving enough money each month to reach that goal in its intended time horizon. Then waterfall your way down your list of goals until you have no more money to save each month.”

I realized the two biggest reasons I wasn’t able to reach my retirement contributions goal: I was dividing my attention between too many objectives, and I wasn’t treating this as mandatory spending.

I have to admit, while it feels like this one goal has been my only priority this year, it’s definitely led me to reach other goals as well. For instance, I worked to increase my income so that I wouldn’t feel the sting of setting aside $400-500 towards retirement each month. While my motivation may have maxing out my Roth IRA for 2018, the result is setting myself on an upward trajectory when it comes to my earnings — I’m already expecting to earn more in 2019 than I did in 2018.

It’s now one month before the end of the year, and I plan to make my final Roth IRA contribution after getting a paycheck next week. I’m so happy that I’ve gotten here, but I also know I’m not done — I’ve simply established the good saving and investing habits I need to keep moving in the right direction financially. That way, I’ll have a solid foundation so that adding more and bigger goals in the future won’t feel like such a burden. 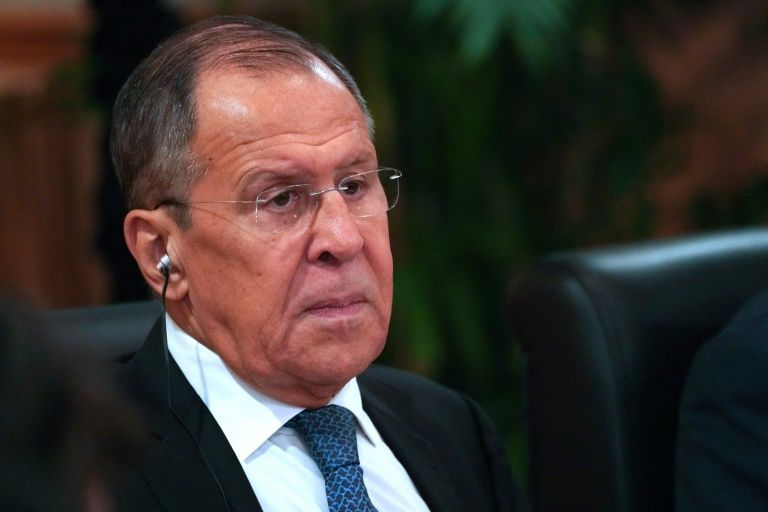 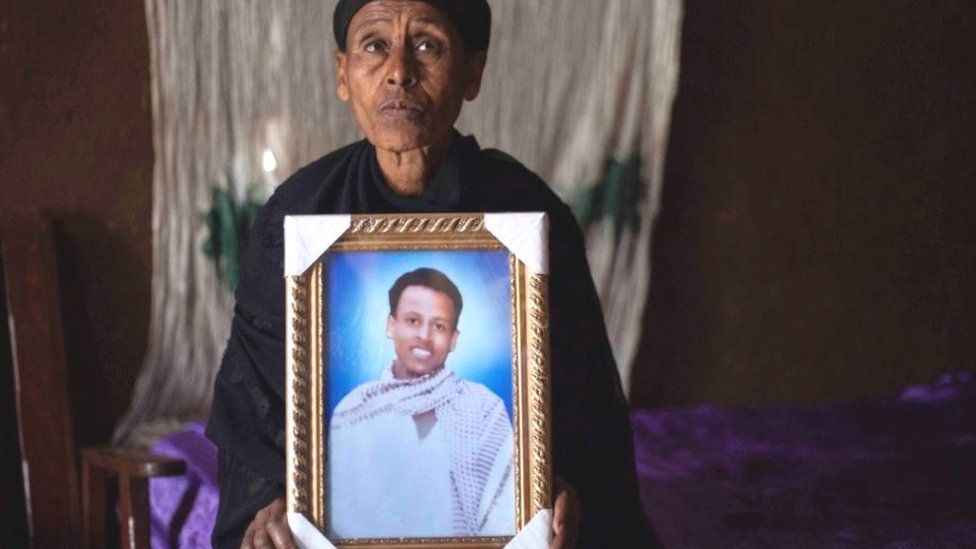 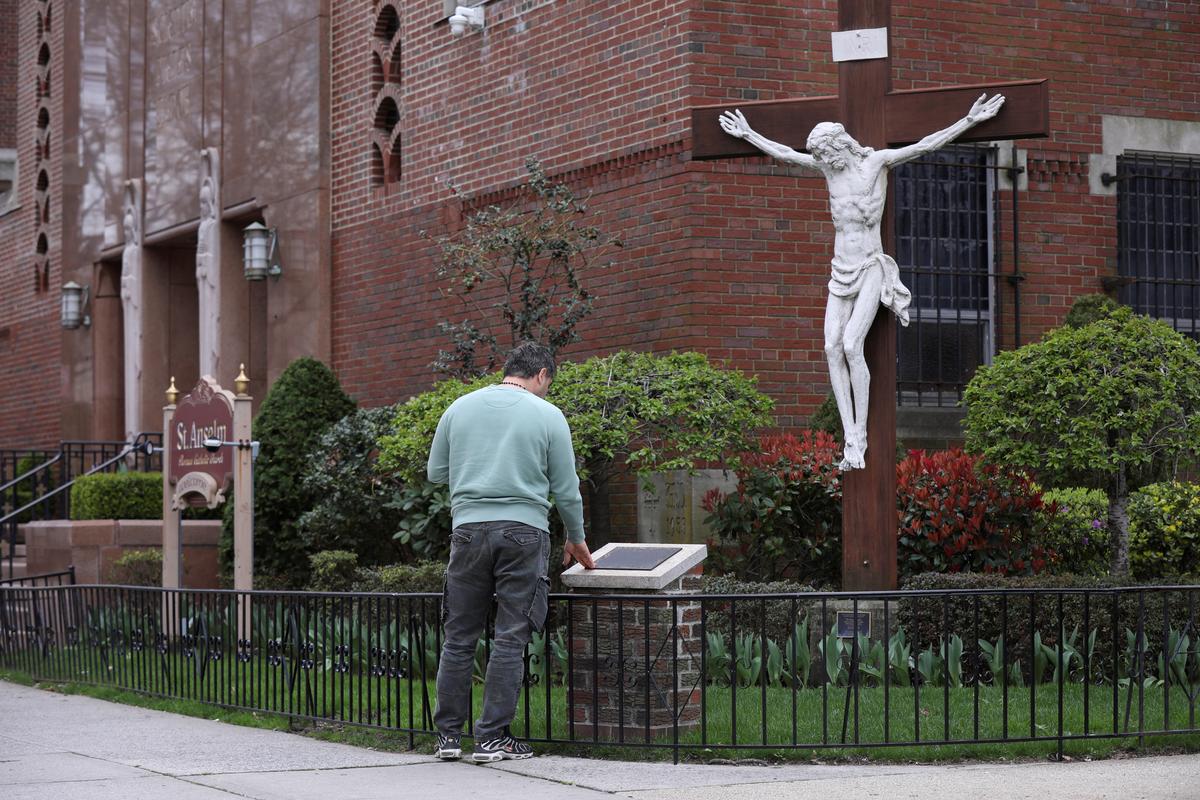 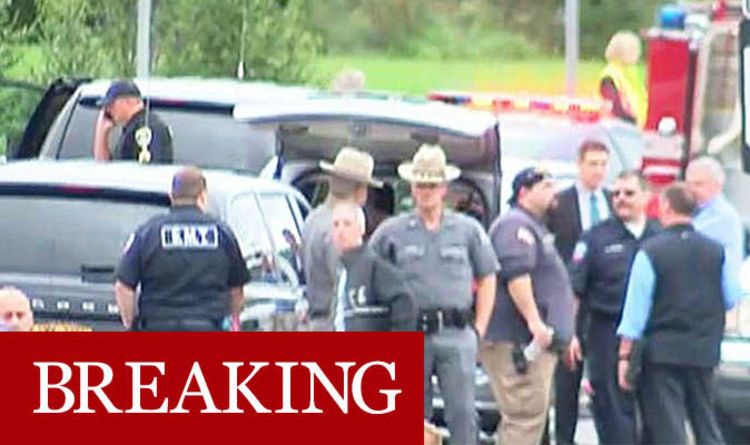 Emergency services rushed to the scene near the Apple Barrel Country Store in the town of Schoharie after the crash yesterday. The […]