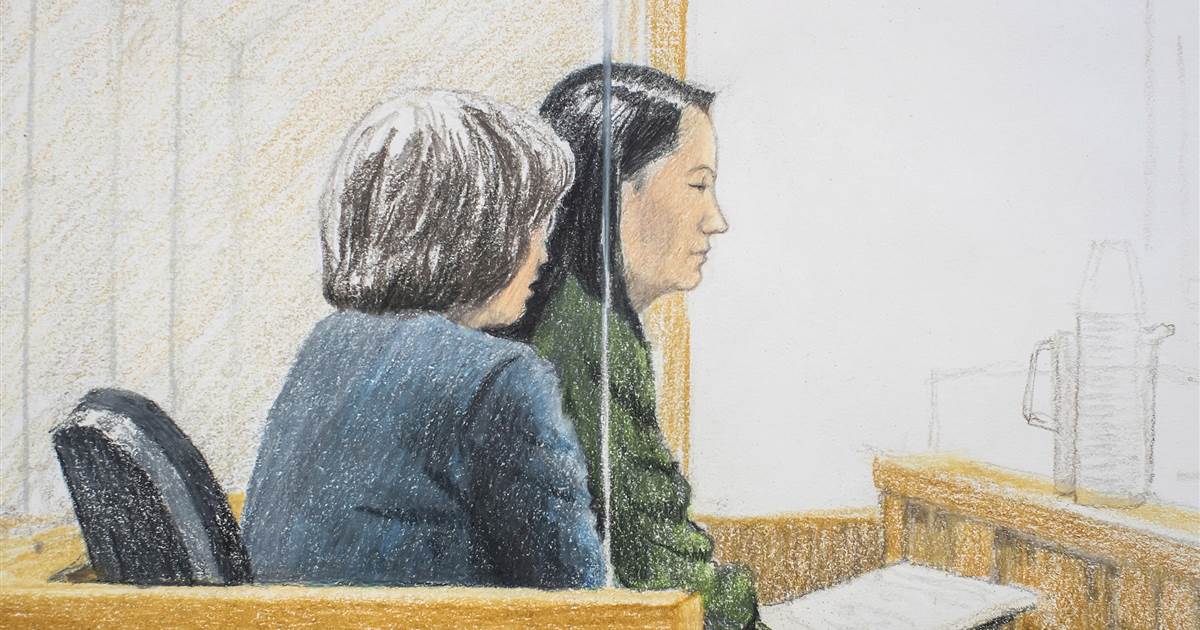 Canadian authorities said Friday that the U.S. government believes a senior executive of a Chinese telecom giant lied about her ties to a Hong Kong company that tried to circumvent trade sanctions against Iran.

The revelation came during a bail hearing for Meng Wanzhou, chief financial officer of Huawei Technologies, who was arrested in the Vancouver airport Saturday at the behest of U.S. officials who seek her extradition to New York.

A lawyer for the Canadian Justice Department told a Vancouver judge that Meng misled banks to believe her company had no connections to Skycom Tech, which tried to sell American computer equipment to an Iranian mobile phone company — a move that violated U.S. sanctions on the sale of American goods to Iran.

Reuters first reported in 2012 that a Huawei partner, Skycom, offered to sell Hewlett-Packard computer equipment to an Iranian company, which would violate sanctions on the country.

Reuters later reported that Skycom records showed Meng served on the company’s board between February 2008 and April 2009. Shenzhen-based Huawei is now the largest telecom equipment maker in the world.

Meng faces up to 30 years in prison in the United States, making her an extreme flight risk, a Canadian government lawyer said.

Appearing in a downtown Vancouver courtroom on Friday, Meng appeared calm, wearing a green sweater and pants and waving at supporters in court, according to reporters on the scene.

Meng, 46, is the daughter of Huawei founder Ren Zhengfei, one of the most powerful businessmen in China. She is considered next line to run Huawei.

Her arrest has strained already-tense relations between Washington and Beijing in the wake of President Donald Trump’s threats of increased tariffs on Chinese-made products headed to the U.S.

BEIRUT (AP) — An airstrike on a rebel-held village in northwestern Syria early Thursday killed at least 15 people, including children, and […] 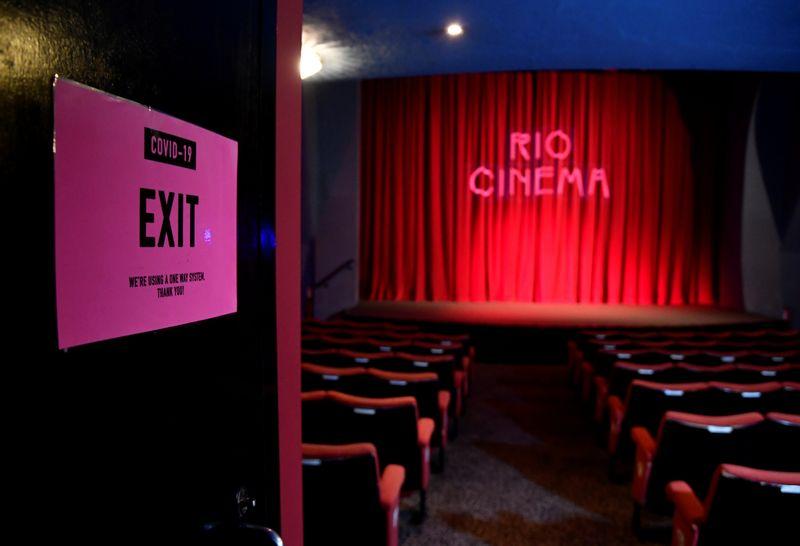 By Paul Sandle, Jonathan Shenfield LONDON (Reuters) – The pizzazz of the red carpet will be lacking and fewer films will be […] 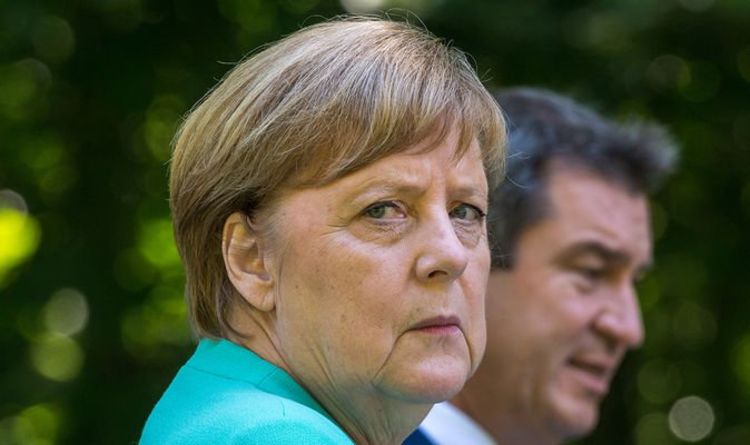 The warning centres on poor relations between US President Donald Trump and Chancellor Angela Merkel. The paper follows the US removing thousands […] 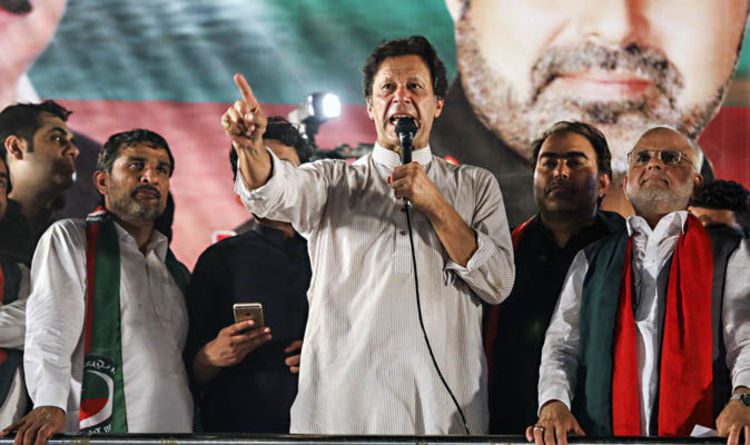