Making lemonade from lemons, two teams of physicists have used data from misguided satellites to put Albert Einstein’s theory of gravity, the general theory of relativity, to an unexpected test. The opportunistic experiment confirms to unprecedented precision a key prediction of the theory—that time ticks slower near a massive body like Earth than it does farther away.

As Einstein explained, gravity arises because massive bodies warp space-time. Free-falling objects follow the straightest possible paths in that curved space-time, which to us appear as the parabolic arc of a thrown ball or the circular or elliptical orbit of a satellite. As part of that warping, time should tick more slowly near a massive body than it does farther away. That bizarre effect was first confirmed to low precision in 1959 in an experiment on Earth and in 1976 by Gravity Probe A, a 2-hour rocket-born experiment that compared the ticking of an atomic clock on the rocket with another on the ground.

In 2014, scientists got another chance to test the effect when two of the 26 satellites now in Europe’s Galileo global navigation system, like the one pictured above, were accidentally launched into elliptical orbits instead of circular ones. The satellites now rise and fall by 8500 kilometers on every 13-hour orbit, which should cause their ticking to speed up and slow down by about one part in 10 billion over the course of each orbit. Now, two teams of physicists have tracked the variations and have shown, to five times better precision than before, that they match the predictions of general relativity, they report 4 December in Physical Review Letters. That’s not bad, considering the satellites weren’t designed to do the experiment. However, another experiment set to be launched to the space station in 2020 aims to search for similar deviations with five times greater precision still. 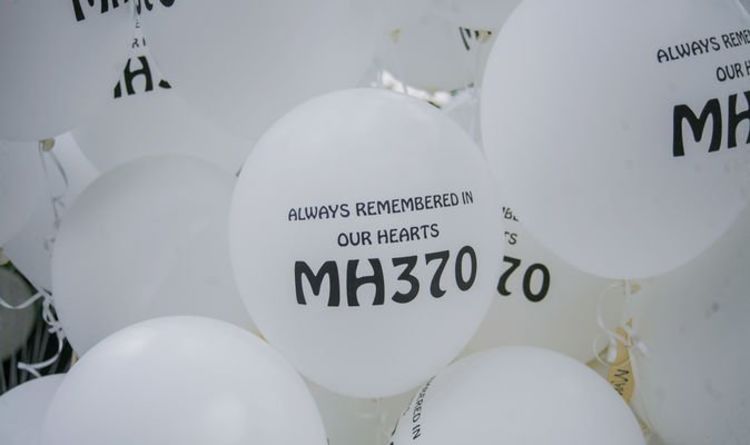 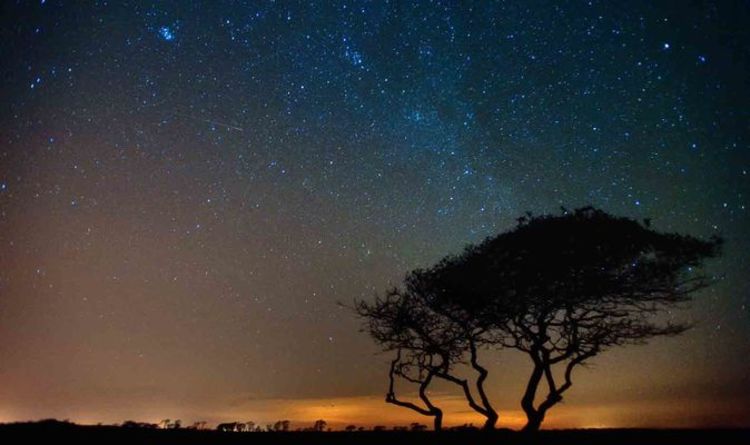 The Orionid light show should be at its best in the predawn hours of October 21 and the following few mornings. Eagle-eyed […] 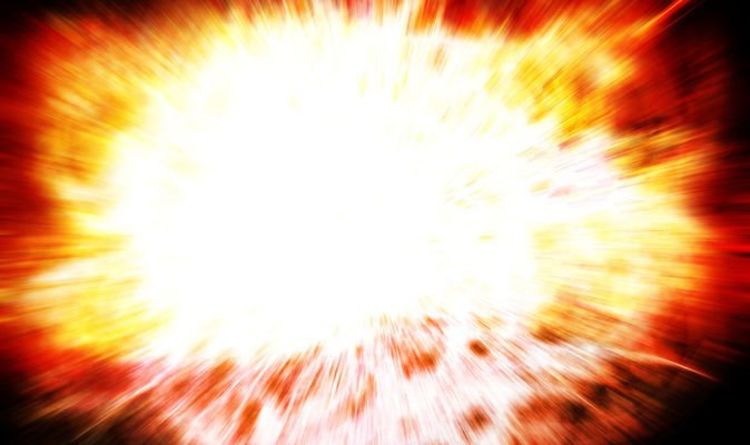 Scientists have been observing a distant galaxy cluster known as the Ophiuchus galaxy cluster, about 390 million light-years from Earth. Through their […] 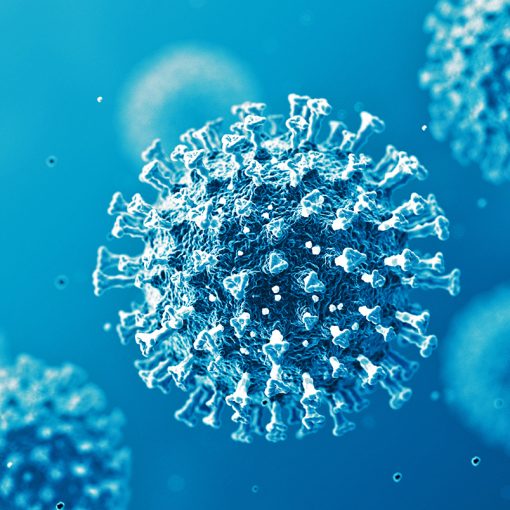