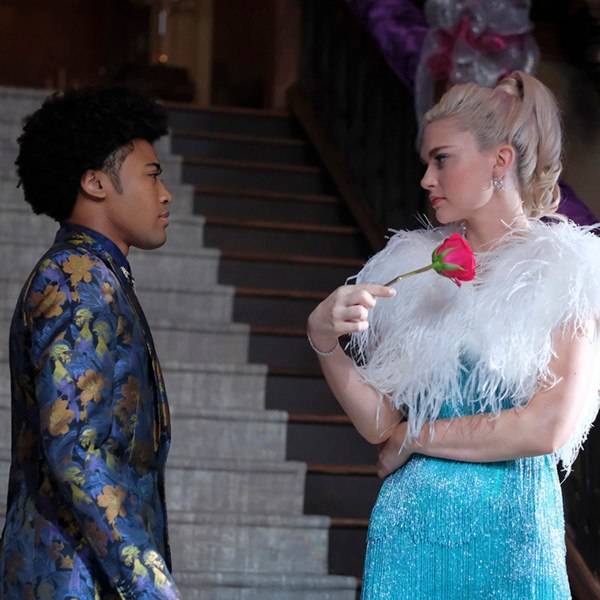 There was a lot going on in this week’s episode of Legacies.

First of all, Jo (Jodi Lynn O’Keefe), the biological mother of Josie (Kaylee Bryant) and Lizzie (Jenny Boyd) and Alaric’s (Matthew Davis) almost-wife who was murdered during their wedding, returned from the dead for just a little while. After some concern, Alaric determined that it was truly her, but there was a devastating catch. She was possessed by yet another Malivore monster on the hunt for that dang knife, and so while she was sometimes Jo, she was sometimes a zombie who buried her daughter alive. The only way to defeat the thing she was possessed by was for the twins to siphon out the magic, which was also the thing keeping Jo alive.

That meant her daughters essentially had to re-kill her, understanding even through their tears that that was the way it had to be, because, as creator Julie Plec tells us, they understand “nature’s balance.”

“I think the hope is that they can take the beautiful sadness as opposed to the painful tragedy sadness with them,” she explained.

Aside from the undead arrival, teenage hormones dominated the episode as they wrought havoc and shuffled some crushes around in some very cute ways. This is not the dramatic, sweeping, epic love of The Vampire Diaries, or Twilight, or [insert other supernatural romances here]. This is just high school.

Hope’s (Danielle Rose Russell) kind of in love with Landon (Aria Shahghasemi), who she just sent away on a bus, though she’s not without her moments with Rafael (Peyton Alex Smith). Josie’s got a crush on Rafael, but now she’s also kissing her ex-girlfriend Penelope (Lulu Antariksa). Lizzie thought she loved Rafael, but now here’s MG (Quincy Fouse), making confetti fall from the ceiling for her and playing her favorite song, and a lot of this will likely change with next week’s episode.

The fact is that The Vampire Diaries was a product of another time, when for some reason, we weren’t yet looking at a 100-some year-old dude with a pretty face dating an actual teenage girl and thinking there was something more wrong than romantic about that. This show is all about the newer vampires and werewolves and witches who haven’t yet learned their true power and haven’t yet experienced any of the perks of immortality.

“What we’ve been doing differently is just not living in a world where one of the characters in our love story is a 175 years old,” Plec says. “With that comes a context and a history and an awareness of what love feels like that these kids shouldn’t know yet. They’re 15, 16 years old, 17 years old max. They’re living in a world of first feelings, exploring interests, exploring sexuality, following their hormones and their flirts, and not necessarily feeling the need to make any clear choices about themselves right now.”

Hope and Landon may be the closest thing the show has to an epic romance right now, and he just got shipped off to find his mother and she can’t stop talking about what color his eyes are, so they’re still a ways off from being solid.

“Hope and Landon are both old souls who have found a connection with each other, and I think that relationship is worth exploring and really trying to defend,” she says. “But everyone else is jsut trying to find their way. MG’s got a crush on a girl who won’t look twice at him. Does that mean by the end of the season she will, or does that mean by the end of the season, he’ll move on and find a girl that’s better than her, who sees him for how he’s supposed to be seen. There’s so many roads you could take and it’s been a lot of fun going down all of them.”

Plec says it feels “real” to be writing romance like this for once, and she’s enjoying the freedom of “watching these kids find themselves.”

“In high school, you fall in and out of love in the span of 48 hours, and you can love a boy one day and a girl the next,” she says. “There’s so many different ways to express yourself and your romantic desires and your sexuality when you’re 16 years old. I think that’s the fun, and people who watch the show sort of in search of that one true pair are probably going to get a little cranky after a while.”

Plec has been writing TV for a long time, and she says she’s learned a lot about how to make a TV relationship work.

“What I’ve learned over the years is that these relationships work so well when the audience discovers them along the way, as opposed to just trying to say this is the relationship you’re supposed to care about,” she says. “So with the exception of Hope and Landon—which the whole show kind of hinges on their connection—it’s like, let’s get to know these people, let’s get them to know each other, let’s figure out who works will with who and what, who has chemistry and where things spark and let’s just go on the ride together.”

Legacies airs Thursdays at 9 p.m. on the CW. 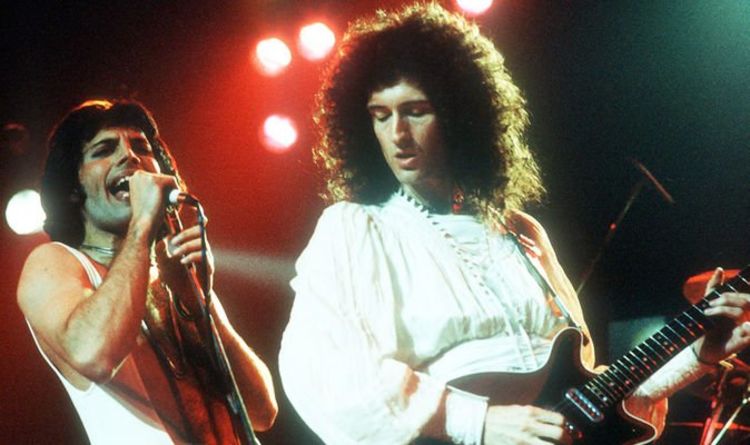 Brian May’s relationship with his fans online is an ongoing source of pure joy. With Queen’s legacy brought into the modern-day by […]

Welcome to Miami, Joe Jonas and Sophie Turner. The 32-year-old singer and 25-year-old Game of Thrones alum recently purchased a waterfront mansion in […] 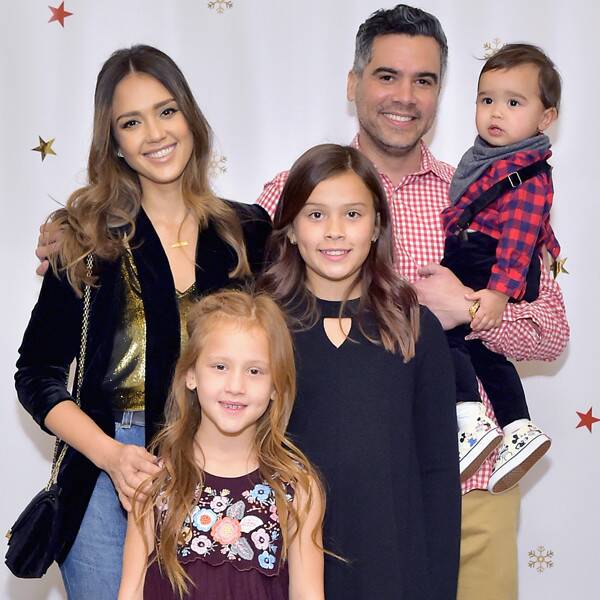 Stefanie Keenan/Getty Images for Baby2Baby Jessica Alba has a sweet spot for her son.  During a visit to The Tonight Show on Thursday, […] 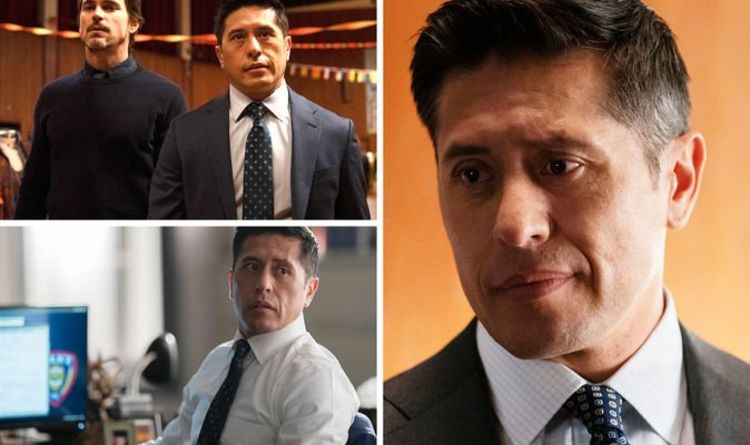 The star spoke more about his character and he called him “very ambitious”, describing his character’s personality as very similar to his […]