Bob Lazar sparked an alien frenzy back in 1989 after claiming to have been part of a UFO testing team inside a top-secret United States Air Force base in Nevada.  With the help of journalist George Knapp, he released his story to the world as he claimed to have worked at a location known as S-F. Lazar revealed how the auxiliary facility to the south of Area 51 was responsible for reverse engineering alien technology – and his particular focus was to extract something called Element 115.

Over the years, the scientist received worldwide recognition for his claims, but with that came strong criticism.

Many believed the lack of evidence to back up his story, in addition to missing credentials in his education rubbished his testimony.

With the help of filmmaker Jeremy Corbell, Lazar was able to tell his story again – with the benefit of bombshell evidence to back up his claims.

Corbell, 41, managed to find a photo from another top-secret programme run by the US government at the nearby Nellis Air Force Range.

The images of the scanners used to get inside the building match Lazar’s description almost perfectly.

“I never thought I would see one of these again,” Lazar admitted after scanning the photo.

‘I tried to explain this to people so many times and they never believed me.

“There it is – it was a biometric scanner used to get into S-F and measured the length of the bones in your hand.”

And the full documentary quickly rose to number one in the iTunes charts.

“My film gives you an understanding of the real Bob Lazar, which will make it harder to throw away his claims,” Corbell revealed.

“The more you get to know Bob Lazar, the more you have to face the uncomfortable possibility that he’s telling you the truth.

“You look at the evidence, you watch my film and you decide for yourself.” 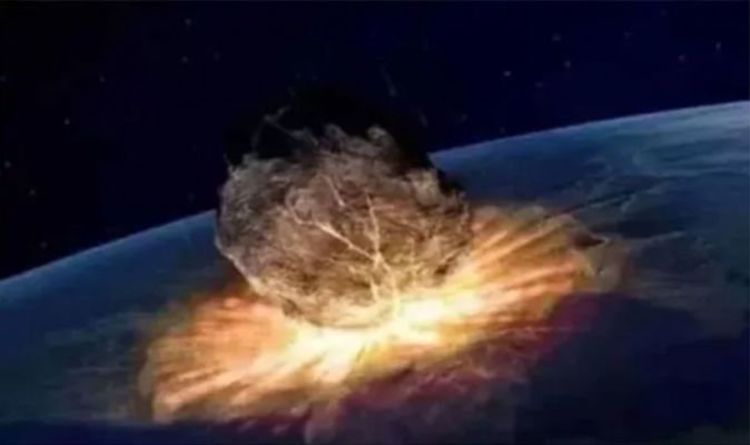 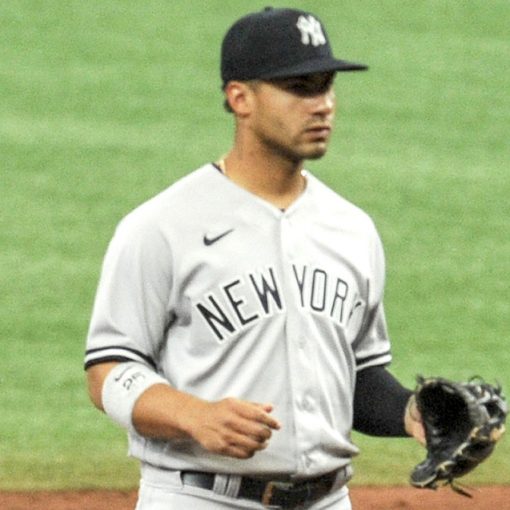 DUNEDIN, Fla.— Gleyber Torres missed the Yankees’ 7-3 loss to the Blue Jays on Tuesday with an injury to his right ring […] 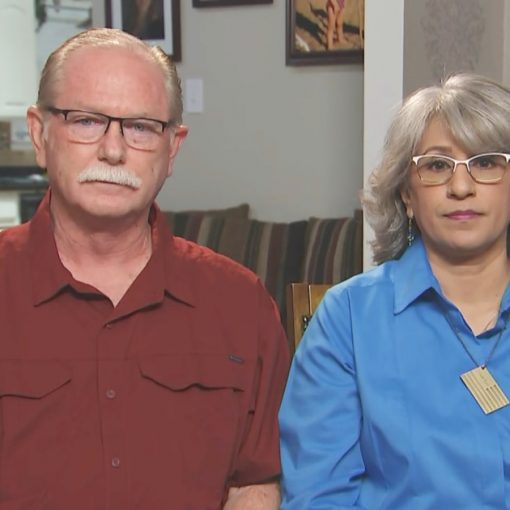 The parents of Trevor Reed, a former U.S. Marine who was sentenced last year to nine years in a Russian prison, say […] 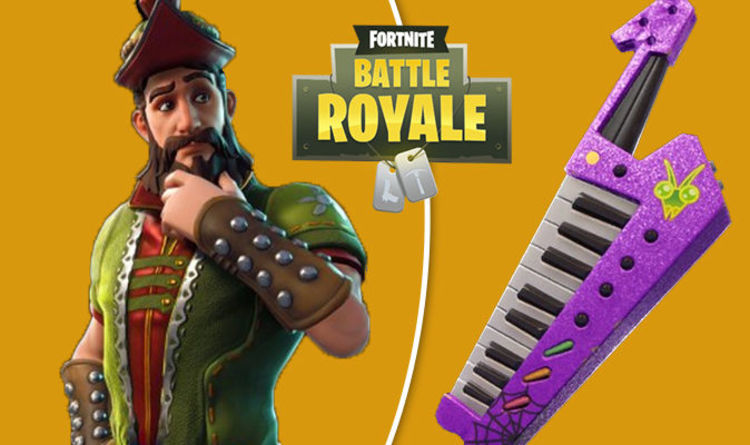