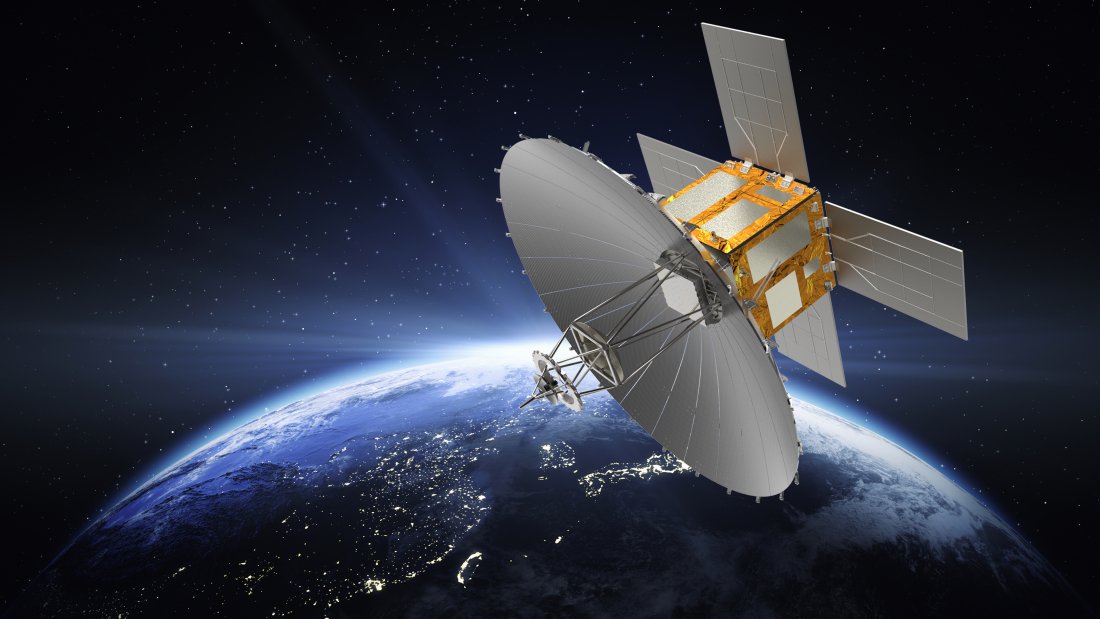 Under the deal, Thales Alenia Space will share information with its South Korean partners on building remote sensing satellites with synthetic aperture (SAR) radar payloads capable of imaging the Earth in the day, at night and through cloud cover. Thales Alenia Space, a joint venture between Thales Group of France and Leonardo of Italy, said the SAR satellites will use a specialized 5-meter antenna folded as 24 “petals” that will open in space.

Donato Amoroso, Thales Alenia Space senior vice president of observation, exploration and navigation, said the company will leverage its experience with Cosmo-SkyMed, a four-satellite constellation funded by the Italian Space Agency and the Italian Ministry of Defence that launched between 2007 and 2010. Thales Alenia Space is also building the second-generation Cosmo-Skymed system, which will consist of two satellites.

In a LinkedIn post, Thales Alenia Space CEO Jean-Loic Galle said the satellites will benefit from the miniaturization of space hardware to be half the size of earlier generations of radar satellites the company has built. The Thales Alenia Space team in Italy secured the contract against “tough international competition,” he said.

The Korean government plans to use the satellites for “surveillance, intelligence and control of specific areas of interest,” Thales Alenia Space said in a press release.

FCC stands by Ligado decision as lawmakers step up criticism

Army’s evaluation of Starlink broadband to focus on reliability, vulnerability

SpaceX to add sunshades to all future Starlink satellites