OnePlus hopes to launch its 5G phone before June 2019, the company’s CEO, Pete Lau, told CNET through an interpreter.

“We believe before the end of May”, Lau said, when pressed for a timeframe.

OnePlus 5G isn’t out yet and OnePlus already announced its 5G phone will be the first phone in Europe to use the Snapdragon 855 chipset. The Chinese phone brand will offer its inaugural 5G phone through UK carrier EE before making the device available through other wireless networks around the world.

Now playing: Watch this: Qualcomm gives us a glimpse of our future in 5G

The phone-maker also confirmed that the first OnePlus 5G phone isn’t going to be the OnePlus 7, the expected follow-up device to the OnePlus 6T, a CNET Editors’ Choice pick. As CNET previously reported, OnePlus will spin up a second line of 5G phones that exists outside its current family of phones (the OnePlus 3T, 5, 6 and so on). This will mark only the second time that OnePlus has created a distinct second line, following the OnePlus X in 2015.

Although it’ll exist apart from OnePlus’ main line, the 5G phone will look a lot like its 4G brethren externally. Internally, however, will be a 5G antenna that uses the portion of wireless spectrum known as sub-6, which OnePlus says is relatively easier to deploy compared to the mmWave (millimeter wave) portion of the spectrum responsible for the highest 5G speeds over shorter range than sub-6.

Lau says OnePlus is still deciding if the 5G phone will have other unique characteristics to help justify the $200 to $300 price jump Lau projects the 5G phone to get as a result of more expensive components than 4G phones.

“The 5G product is not expected to equate to huge sales,” Lau said. “It’s still early stage. But by 2020 it could already be very different.”

Along with Samsung and Motorola, OnePlus is eager to announce its early attachment to a 5G carrier. 5G will gradually replace 4G LTE data speeds with an even faster connection that promises to upload and download whole movies, large photo files, games and music at a fraction of the time as your current phone.

Although the first 5G networks and phones aren’t expected until mid-2019, phone brands like OnePlus are banking on customers’ willingness to switch to a “future-proofed” 5G-ready device as a way to get ahead of competitors that are slower to adopt 5G.

By proactively announcing its future 5G phone, the statistically small OnePlus brand is also broadcasting to carriers and buyers all over the world that it’s serious about growth. OnePlus is the top phone brand in India and recently cracked the notoriously difficult US carrier market when it began selling the OnePlus 6T with T-Mobile in November.

OnePlus declined to comment on the name of its future 5G phone, but given its straightforward naming conventions over the years, “OnePlus 5G” wouldn’t be a far-fetched guess.

Read also: Samsung, carriers hint that a 5G phone and service is going to cost you

A few weeks ago I wrote a very enthusiastic review of the $26 KZ ZSA in-ear headphones, so I was looking for […] 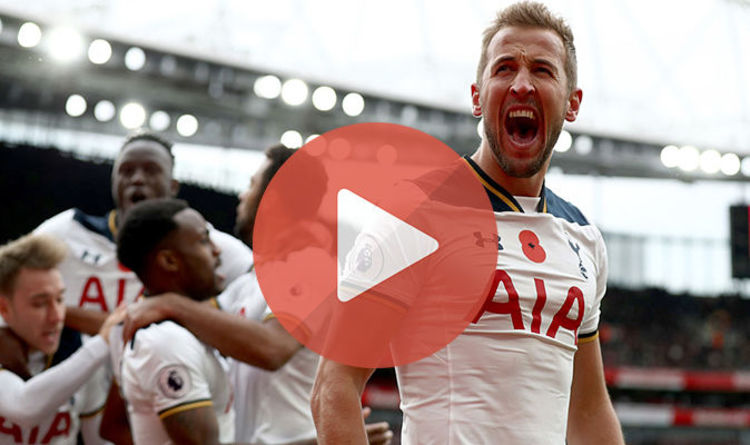 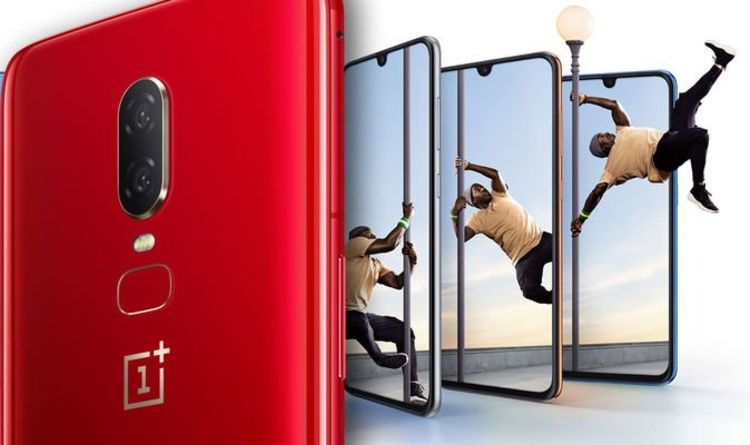 The mid-range market continues to grow with devices such as the OnePlus 6T taking the world by storm. These phones include some […] 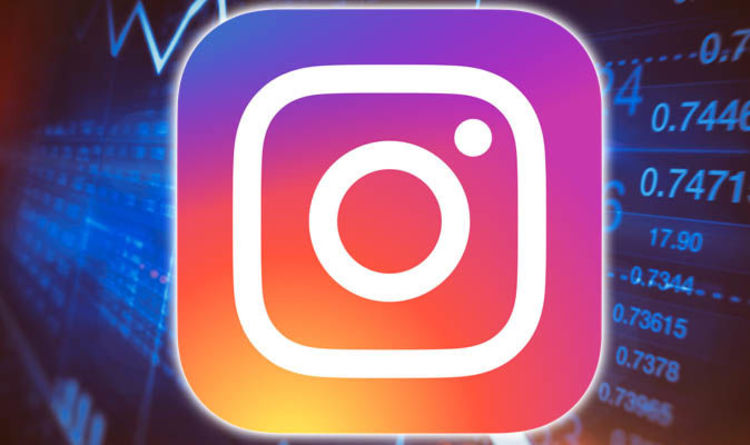 Instagram fans are reporting issues with the social network, with reported problems including the feed not working and not updating. Independent outage […]