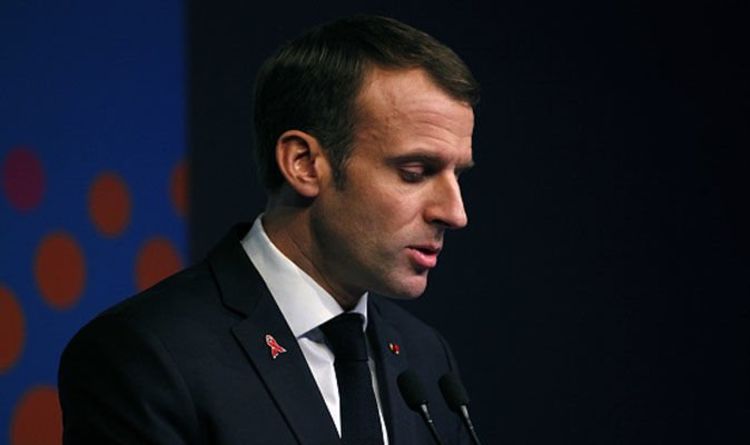 Mr Macron’s satisfaction rating fell to 23 percent in November, down six percentage points on the previous month, the poll for Paris Match and Sud Radio showed. Mr Philippe’s approval rating fell by 10 percentage points to 26 percent. Seventy-six per cent of those interviewed said they were “dissatisfied” with Mr Macron’s actions as President, with half stressing they “totally disapproved” of his actions.

The 40-year-old leader’s score now matches the low recorded by his socialist predecessor François Hollande in late 2013, according to Paris Match.

Mr Hollande is widely considered to be the least popular head of state in modern French history.

The first “yellow vest” demonstrations began on November 17 – so-called because of the high-visibility jackets all French motorists must carry in their vehicles – were held to contest planned fuel tax increases, but have since evolved into a broader protest movement against Mr Macron.

Protesters have accused the French President of turning a blind eye to the rising cost of living that has left many struggling to make ends meet.

The “yellow vest” revolt caught Mr Macron unawares when it erupted on November 17, and has left him scrambling to respond to and defuse the deepest crisis of his presidency.

Four people have died and dozens have been injured in the rallies, which opinion polls suggest still attract the support of around two out of three French people.

On Tuesday, his centrist government caved in and surrendered to the rioters, announcing a six-month suspension of the fuel tax increase – but not a scuttling of it – in response to the violent protests, which are now in their third week.

However, the measure is seen as “too little, too late” by many protesters whose anger is increasingly focused on the embattled centrist.

Benjamin Cauchy, one of the movement’s organisers, told AFP: “The French don’t want crumbs, they want the whole baguette.”

However Mr Cauchy welcomed what he called “a first step” towards a “redistribution of wealth in France”.

The suspension marks the first major U-turn by the Macron administration after 18 months in power.

It is however expected to cost France around €2billion (£1.78billion), a government source told Reuters on Tuesday.

This gaping hole in public finances will be funded entirely by corresponding spending cuts so that the French budget deficit does not veer from its planned target of 2.8 per cent in 2019, the source added.

The Ifop-Fiducial poll of 1,004 people was carried out between November 29 and November 30. 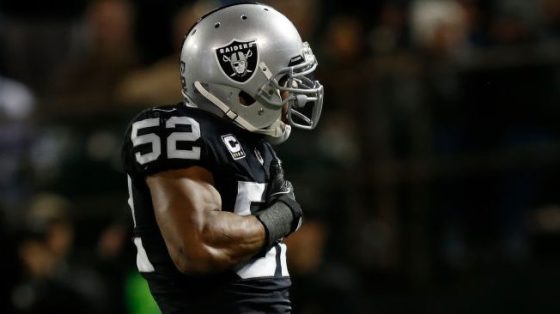 Getty Images When the Bears traded for defensive end Khalil Mack, it was only a matter of time that they signed him […] 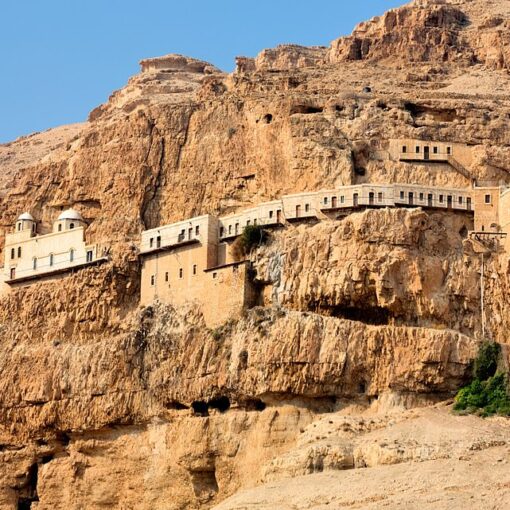 Temples of swoon: The stunning gravity-defying cliffside monasteries that look like sets from Indiana Jones movies St George’s Monastery juts out of […] 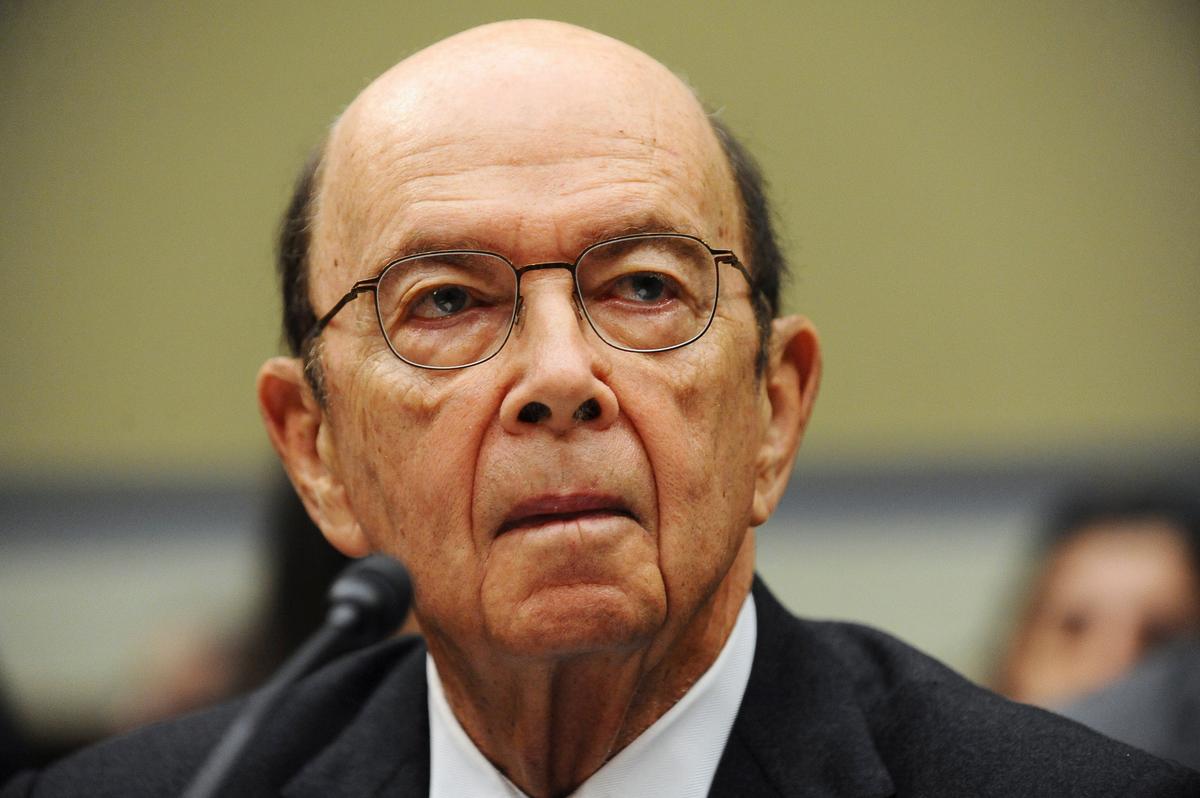 WASHINGTON (Reuters) – The U.S. Supreme Court on Friday broadened the scope of what it will consider in resolving the legal fight […] 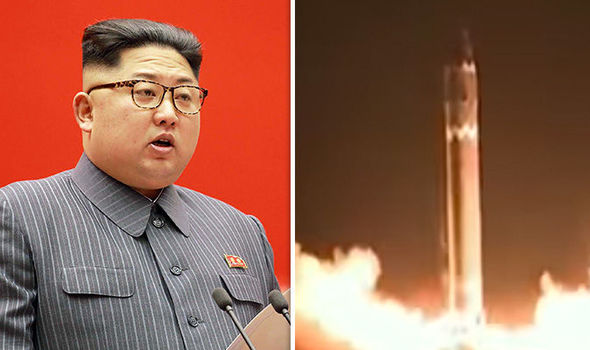