The discovery of blubber in an ichthyosaur fossil suggests these ancient marine reptiles were probably warm blooded, as has long been suspected.

Icthyosaurs have a striking resemblance to modern dolphins. They evolved from land reptiles that colonised the seas 250 million years ago and thrived until around 90 million years ago, meaning they lived alongside the dinosaurs.

A 180-million-year-old fossil, found in Germany, is so extraordinarily well preserved that pieces of the skin removed for analysis were still flexible. It shows … 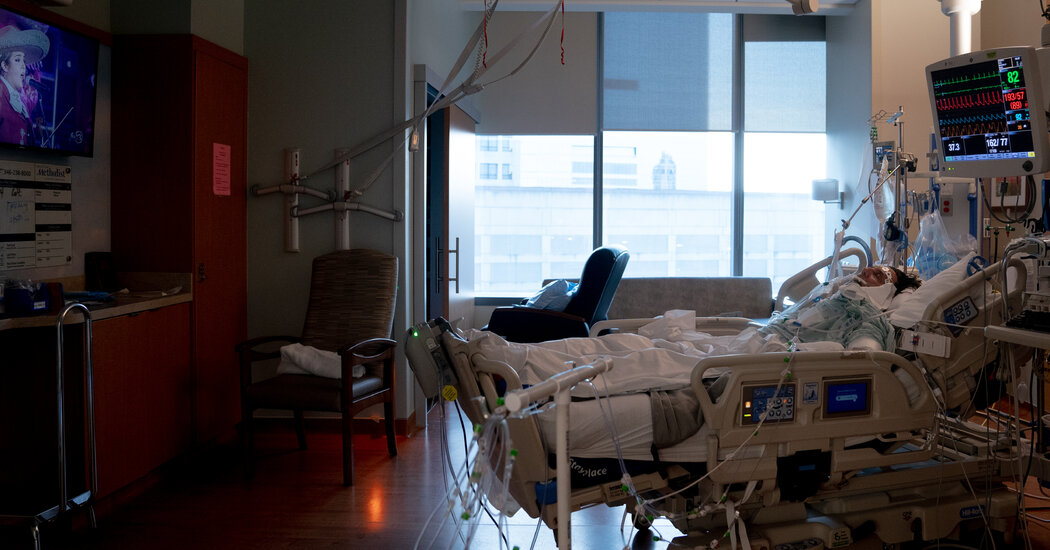 But it was too late for the Roberts family. Paul Roberts, a former musician and carpenter turned computer programmer for NASA, now […] 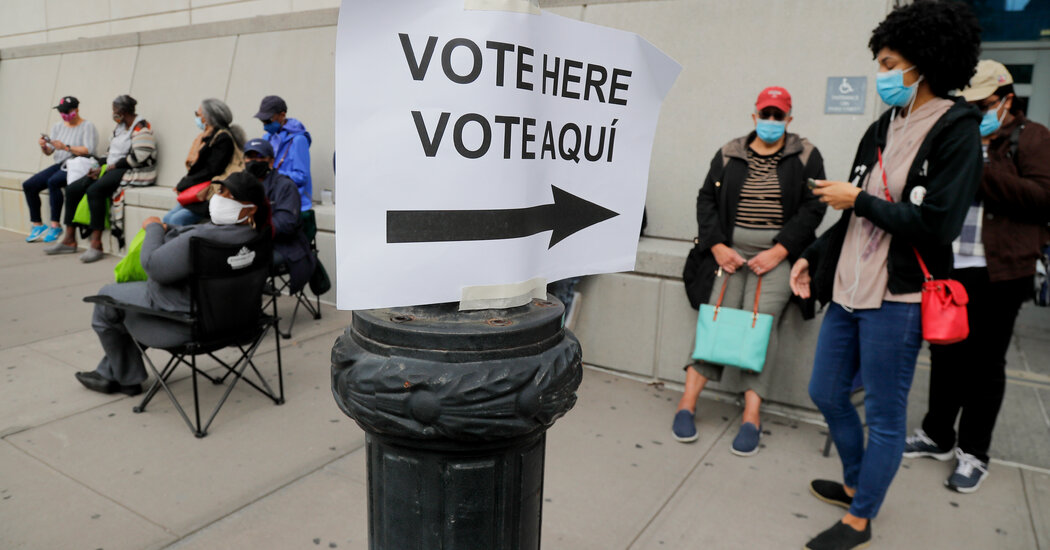 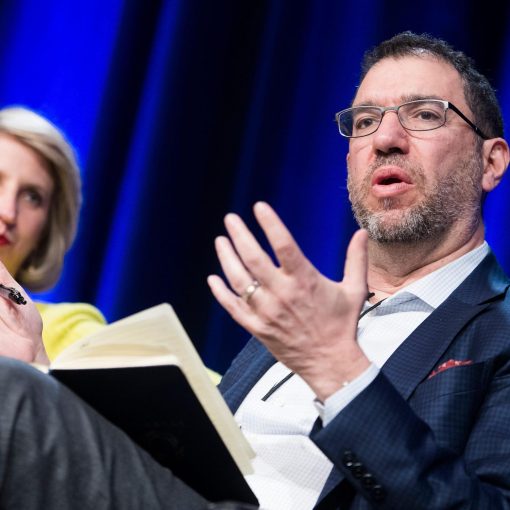