BEIJING/JIAXING, China (Reuters) – Several times a week, kung fu teacher Ren Ruzhi enters a ring to spar with a bovine opponent around five times his weight and capable of killing him.

Ren’s mixing of martial arts and bullfighting worries his mother, but the 24-year-old has never been hurt. Besides, he says, grappling with a snorting bull is exciting.

“It symbolizes the bravery of a man,” Ren told Reuters in Jiaxing in China’s eastern province of Zhejiang.

Unlike Spain’s more famous sport, the Chinese variant of bullfighting involves no swords or gore but instead fuses the moves of wrestling with the skill and speed of kung fu to bring down beasts weighing up to 400 kg (882 lb).

“Spanish bullfighting is more like a performance or a show,” said Hua Yang, a 41-year-old enthusiast who watched a bullfight during a visit to Spain.

“This (the Chinese variety) is truly a contest pitting a human’s strength against a bull. There are a lot of skills involved and it can be dangerous.”

The physically demanding sport requires fighters to train intensively and they typically have short careers, said Han Haihua, a former pro wrestler who coaches bullfighters at his Haihua Kung fu School in Jiaxing.

Han calls the bullfighting style he teaches “the explosive power of hard ‘qigong’”, saying it combines the skill and speed of martial arts with traditional wrestling techniques.

Typically, a fighter approaches the bull head on, grabs its horns and twists, turning its head until the bull topples over.

“What do I mean by explosive power?” Han asked. “In a flash! Pow! Concentrate all your power on one point. All of a sudden, in a flash, wrestle it to the ground.”

If the first fighter gets tired, another one can step into the ring, but they have just three minutes in which to wrestle the bull to the ground or lose the bout.

The bulls, too, are trained before entering the ring, Han said, and learn themselves how to spread their legs or find a corner to brace against being taken down.

“A bull can also think like a human, they are smart,” Han added.

Although he says his bulls get better treatment than the animals involved in the Spanish sport, animal rights activists believe Chinese bullfighting is still painful for the animals and cruel as a form of entertainment.

“In Chinese bullfighting, we cannot deny the bulls experience pain,” said Layli Li, a spokeswoman for animal welfare group PETA. “As long as it exists, that means there is suffering.” 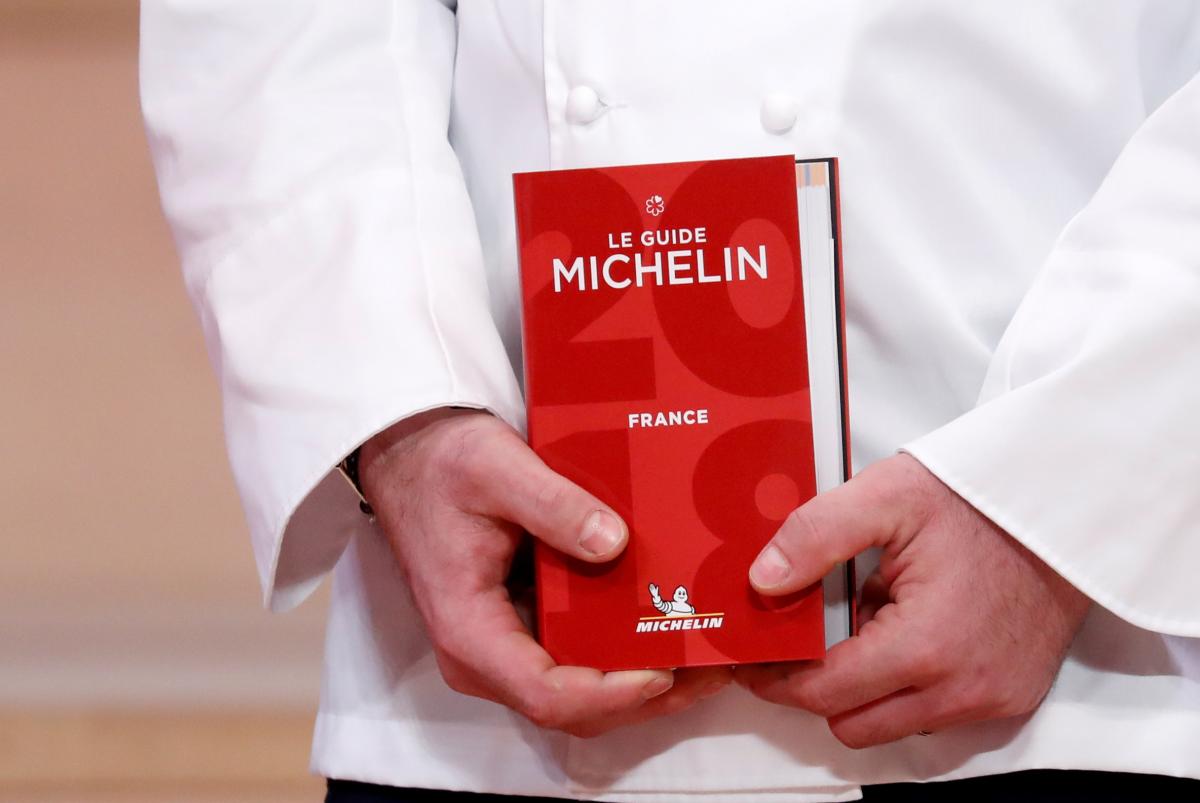 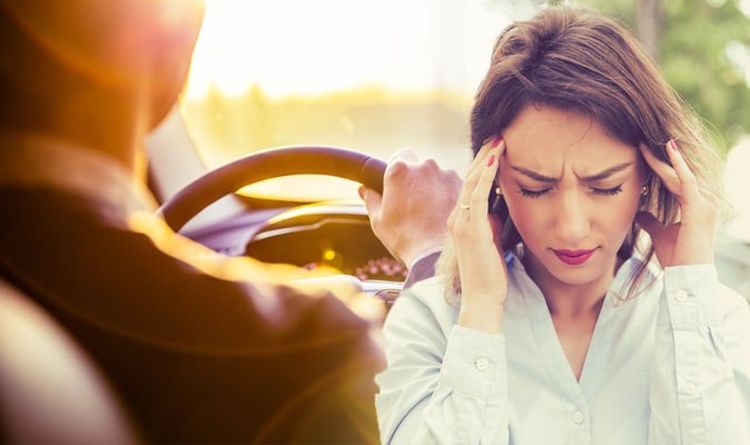 Driving with impaired health could prove to be very dangerous both to yourself and others on the road. The Driver and Vehicle […] 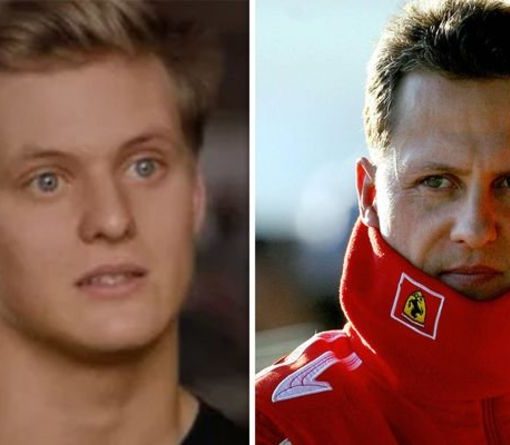 Netflix’s new ‘Schumacher’ documentary, produced and released with the blessing of the family, charts the life and career of the motorsport great […] 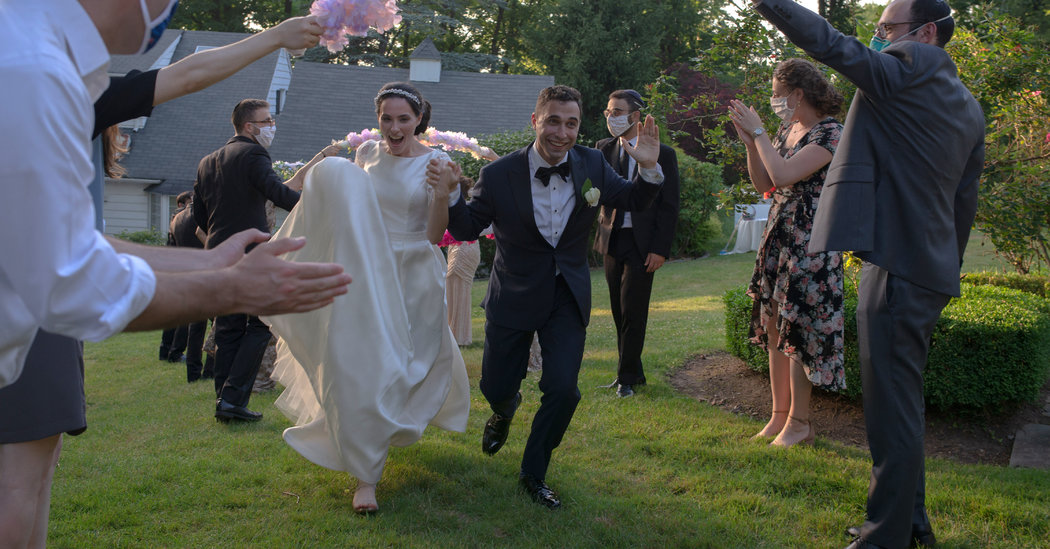 From the start, Ariel Schaap had cause to believe that Joshua Heisler might benefit from a caffeine infusion. They met in 2010 […]