MEXICO CITY (Reuters) – Alfonso Cuaron’s critically acclaimed film “Roma” is set to show in one of Mexico’s most exclusive venues, taking over the once-private screening room of the palatial presidential residence, which President Andres Manuel Lopez Obrador has opened to the public.

Lopez Obrador on Saturday transformed “Los Pinos,” the luxurious home of Mexican presidents during the last eight decades, into a cultural center in a symbolic moment for his presidency that has promised an end to rule by the country’s elite.

Cuaron said on Twitter on late Tuesday that “Los Pinos joins in showing ROMA!,” a film that focuses on an indigenous maid in a middle-class home that mirrors the director’s own upbringing in Mexico City.

“Roma” will stream on Netflix beginning on Dec. 14 after limited release in art-house theaters in Mexico. Major chains balked at showing the Netflix-produced movie because of the short time before it would become available on the streaming service. Ten showings are currently scheduled for the “Los Pinos” screening room between Dec. 7 and 11, according to the “Roma” website.

In November, Cuaron complained his film was being shown on more screens in Poland and South Korea than his home country of Mexico. But the number has grown. Cuaron said on Twitter on Wednesday that 97 theaters in Mexico would show the movie. 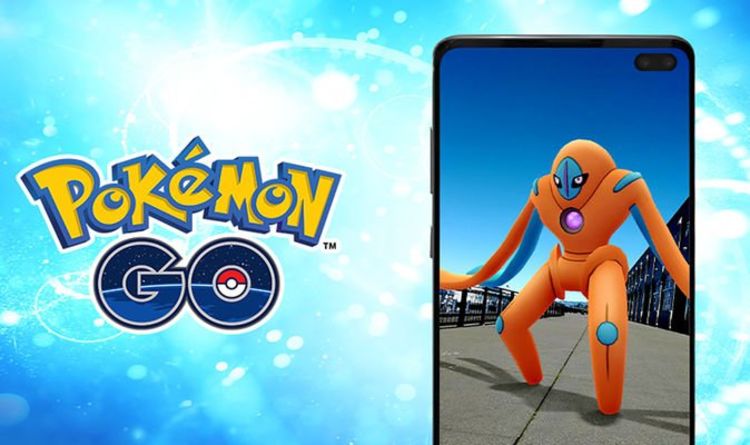 Pokemon Go Ex Raids are about to undergo a transformation, as a new Mythical Pocket Monster joins the lineup. According to a new […] 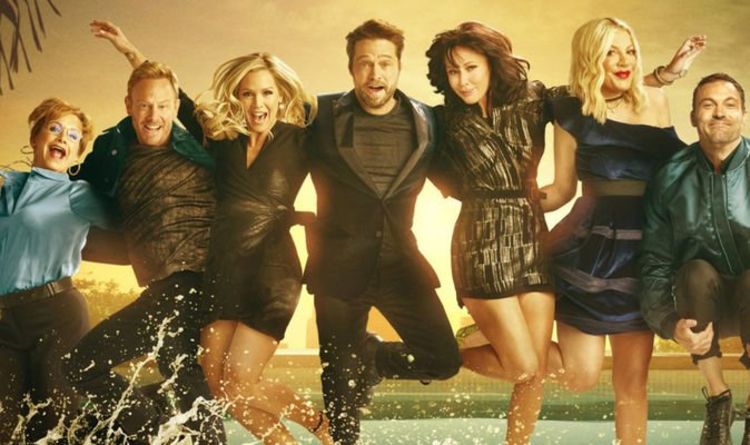 The highly-anticipated 90210 reboot is going to be hitting screens Stateside this evening (Tuesday, August 6) on Fox at 9/8c. The show […] 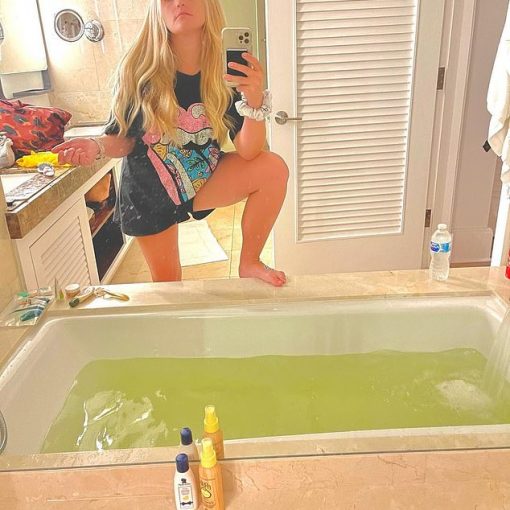 The adaptation of Stephen King’s novel was a huge box office success upon its release last month, and Chapter 2 should be […]