(Reuters) – AbbVie Inc said on Wednesday it had halted enrollment for a late stage trial of Rova-T as a second-line therapy for advanced small-cell lung cancer, following recommendations made by an independent data monitoring committee.

The committee’s recommendations were based on shorter overall survival in the Rova-T arm, compared with the topotecan control arm, the company said.

AbbVie acquired Rova-T through its $5.8 billion acquisition of Stemcentrx in 2016, as the company aimed to enter the broad and lucrative arena of solid tumors and lessen dependence on its arthritis treatment Humira, the world’s top selling drug.

In March, AbbVie had said it would not seek accelerated approval for the drug, in a setback to the company’s efforts to build its cancer drug pipeline.

Rova-T is a toxic chemical that is loaded onto an antibody to target a protein called DLL3 found in more than 80 percent of patients with the cancer. A biomarker is used to help select patients whose cancers express the protein.

Reporting by Soundarya J and Nivedita Balu in Bengaluru; Editing by Anil D’Silva 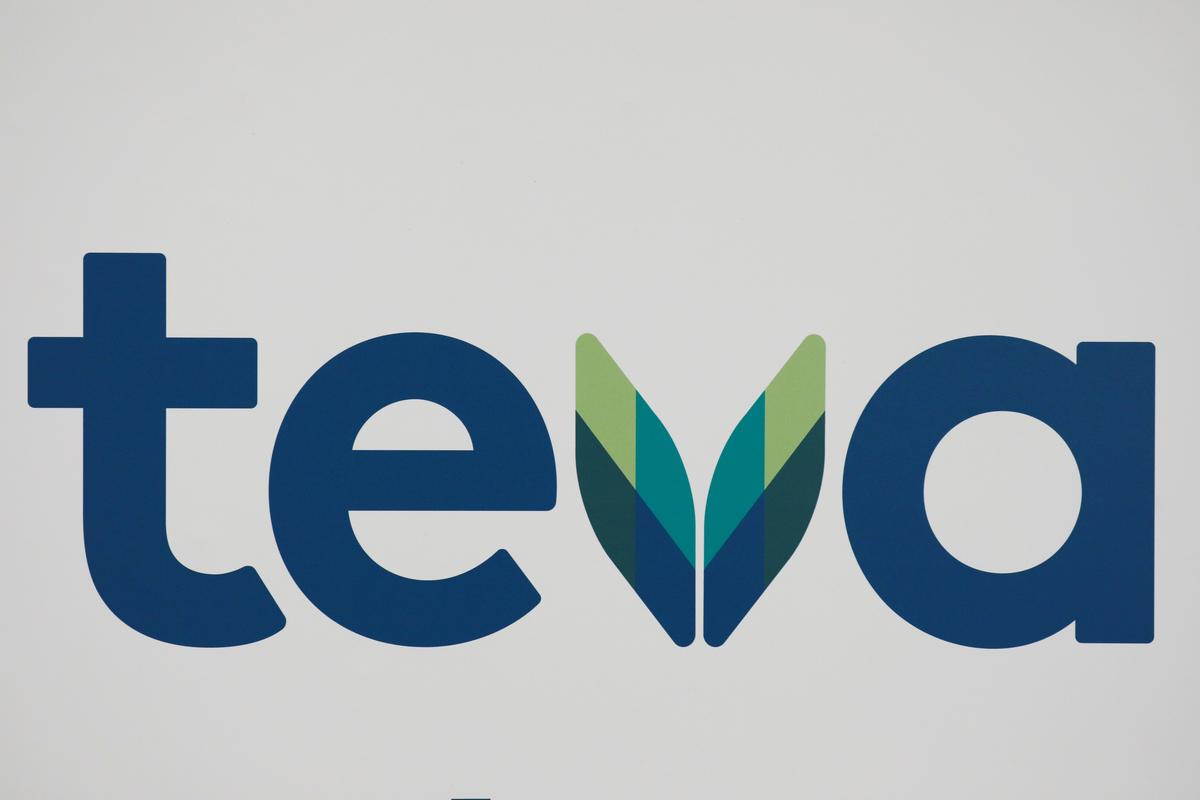 FILE PHOTO: The logo of Teva Pharmaceutical Industries is seen during a news conference by its CEO, Kare Schultz, to discuss the […] 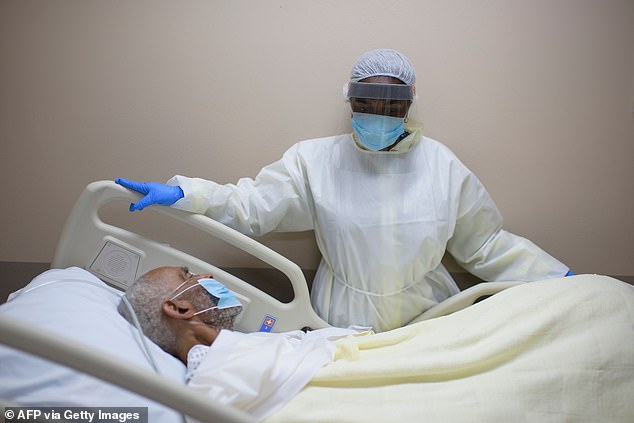 CDC says 94% of ALL Americans who have died of COVID-19 had at least one other underlying disease More than 180,000 Americans […] 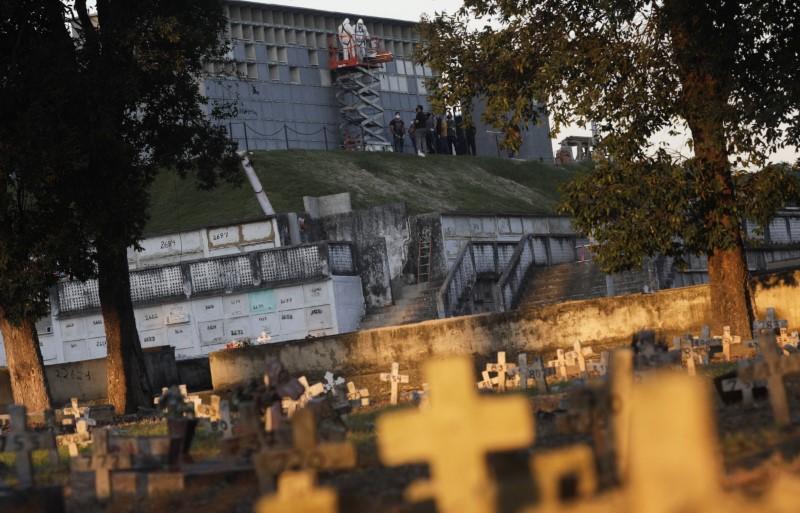 Gravediggers put into a niche the body of a person suspected of dying of the coronavirus disease (COVID-19), in Sao Francisco Xavier […]