LONDON, Dec 4 (Reuters) – – A woman in Brazil who received a womb transplanted from a deceased donor has given birth to a baby girl in the first successful case of its kind, doctors reported.

The case, published in The Lancet medical journal, involved connecting veins from the donor uterus with the recipient’s veins, as well as linking arteries, ligaments and vaginal canals.

It comes after 10 previously known cases of uterus transplants from deceased donors – in the United States, the Czech Republic and Turkey – failed to produce a live birth.

The girl born in the Brazilian case was delivered via caesarean section at 35 weeks and three days, and weighed 2,550 grams (nearly 6 lbs), the case study said.

Dani Ejzenberg, a doctor at Brazil’s Sao Paulo University hospital who led the research, said the transplant – carried out in September 2016 when the recipient was 32 – shows the technique is feasible and could offer women with uterine infertility access to a larger pool of potential donors.

The current norm for receiving a womb transplant is that the organ would come from a live family member willing to donate it.

“The numbers of people willing and committed to donate organs upon their own deaths are far larger than those of live donors, offering a much wider potential donor population,” Ejzenberg said in a statement about the results.

She added, however, that the outcomes and effects of womb donations from live and deceased donors have yet to be compared, and said the technique could still be refined and optimized.

The first baby born after a live donor womb transplant was in Sweden in 2013. Scientists have so far reported a total of 39 procedures of this kind, resulting in 11 live births.

Experts estimate that infertility affects around 10 to 15 percent of couples of reproductive age worldwide. Of this group, around one in 500 women have uterine problems.

Before uterus transplants became possible, the only options to have a child were adoption or surrogacy.

In the Brazilian case, the recipient had been born without a uterus due to a condition called Mayer-Rokitansky-Küster-Hauser syndrome. The donor was 45 and died of a stroke.

Five months after the transplant, Ejzenberg’s team wrote, the uterus showed no signs of rejection, ultrasound scans were normal, and the recipient was having regular menstruation. The woman’s previously fertilized and frozen eggs were implanted after seven months and 10 days later she was confirmed pregnant.

At seven months and 20 days – when the case study report was submitted to The Lancet – the baby girl was continuing to breastfeed and weighed 7.2 kg (16 lb). 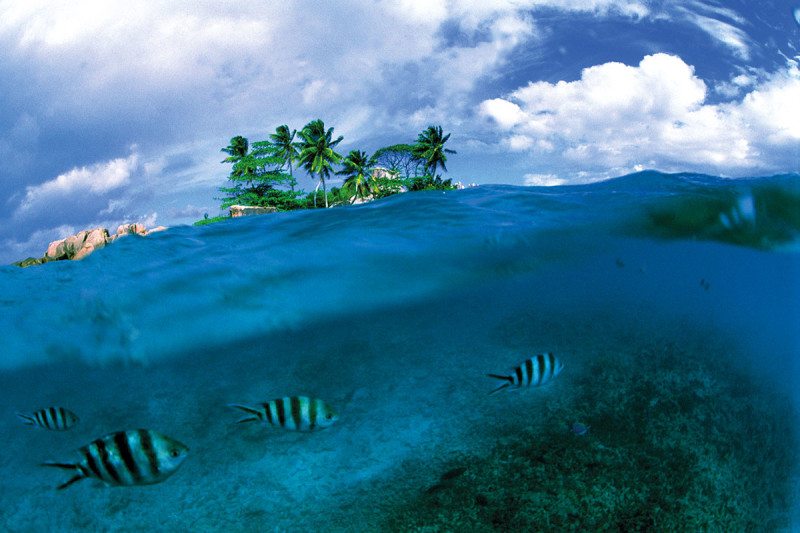 The impact will be breathtakingGetty By Chris Baraniuk OUR actions today will change the world’s oceans for thousands of years. That is […] 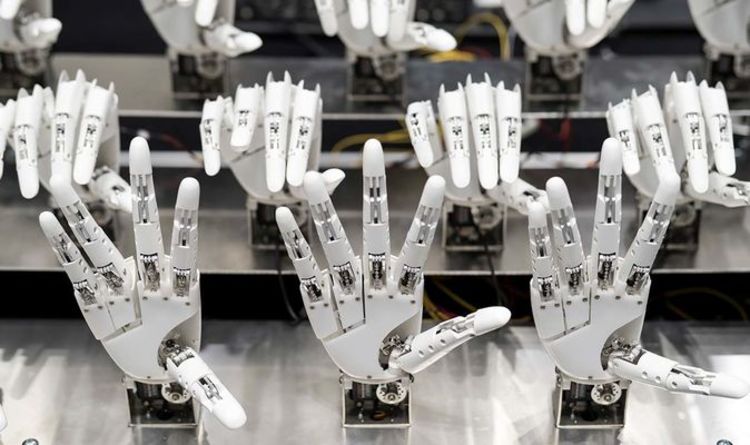 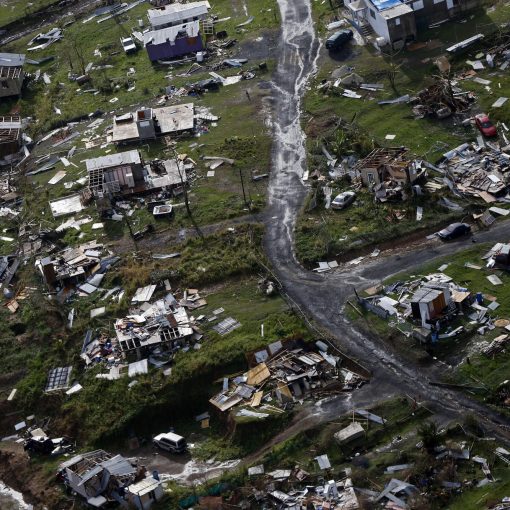 The Telegraph Meg Mathews: ‘The menopause left me crippled with anxiety – here’s what helped’ Since 2018, Meg Mathews has been one […] 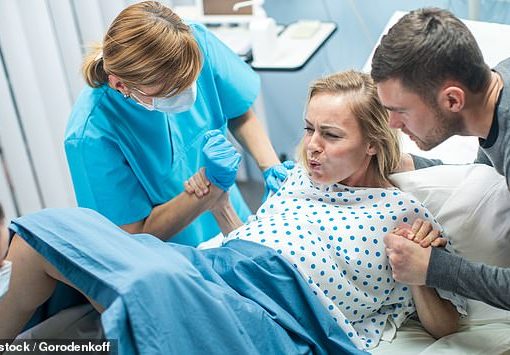 Pregnant women with Covid-19 CAN give protective coronavirus antibodies to their child, study finds US-based researchers studied more than 1,700 blood samples of […]