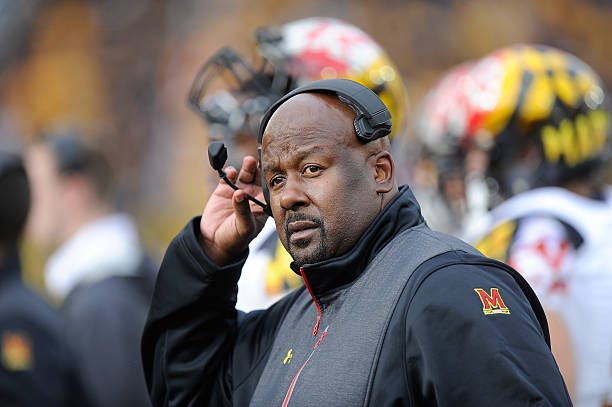 For the third straight year (Brian Daboll, Steve Sarkisian), and the fourth time overall in that span (Lane Kiffin), Nick Saban will be forced to replace his offensive coordinator in the coming weeks.

Over the weekend, reports emerged that Mike Locksley was one of the front-runners for the open Maryland head-coaching job.  Tuesday night, the university confirmed that the Alabama coordinator has been hired as the Terrapins new head football coach.

“I am thrilled to be returning home and to have the opportunity to lead the Maryland Football program,” said Locksley in a statement. “This has always been a special place for me and my family, and I am honored to take on this role at the state’s flagship institution. Our goal is to create an atmosphere and environment focused on the total development of our student-athletes. Our focus will always be to help them become more successful in all areas of their life through their association with our program.

“I have been tremendously impressed at how the team came together through a difficult season and honored their fallen teammate, Jordan. We are all in this together, and I look forward to rejoining the Maryland family. Thank you to Damon Evans, President Loh and the entire Terrapin community for this opportunity.

The hiring of Locksley, in his first season as the top-ranked Tide’s coordinator and third year overall with the program, certainly serves as a homecoming.  After a playing career at Towson State, Locksley served two different stints with the Terps — 1997-2002 as running backs coach/running-game coordinator and 2012-15 as coordinator/running backs coach.  He also was named as interim head coach when Randy Edsall was fired in October of 2015.

From 2009 through the first four games of the 2011 season, Locksley was the head coach at New Mexico, although that tenure ended abruptly as a result of the culmination of controversies HERE, HERE and HERE as well as a 2-26 record.

Tuesday afternoon, Locksley was named as the 2018 recipient of the Broyles Award, given annually to the nation’s top assistant coach.

“As we narrowed the search for the individual best suited to lead our program, Michael not only stood out for his talent as a coach, but most importantly for the role he has played as a mentor to student-athletes throughout his career and his deep commitment to helping them grow into leaders on and off the field,” a statement from athletic director Damon Evans began. “On the field, Michael orchestrated one of the country’s most prolific offenses at the University of Alabama and has long been regarded for his recruiting prowess. Today he was recognized as the nation’s top assistant coach in the country, and I’m excited for him to be leading our program.” 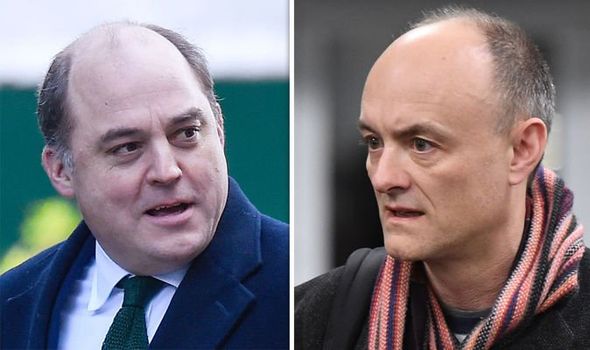 A £13BILLION black hole is threatening to engulf the Ministry of Defence’s spending plans the National Audit Office has warned, raising further […] 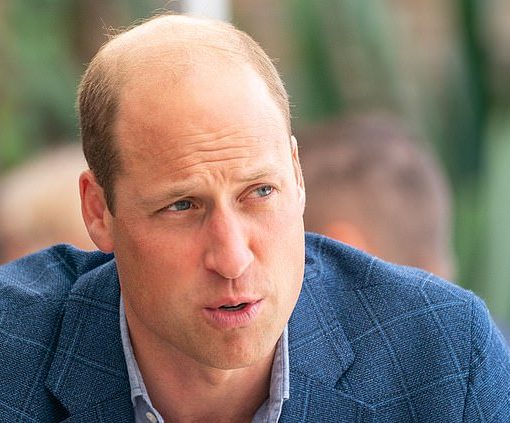 Prince William is urging humanity ‘not to give up’ in the face of ‘terrifying’ and ‘exponential’ climate change. The future British king […] 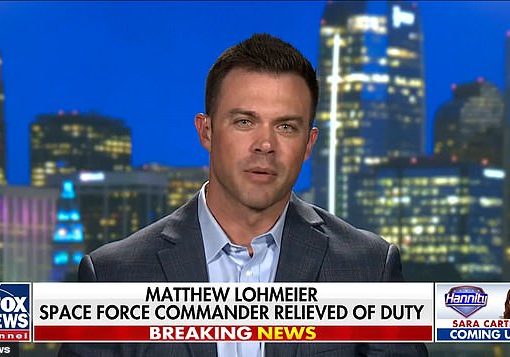 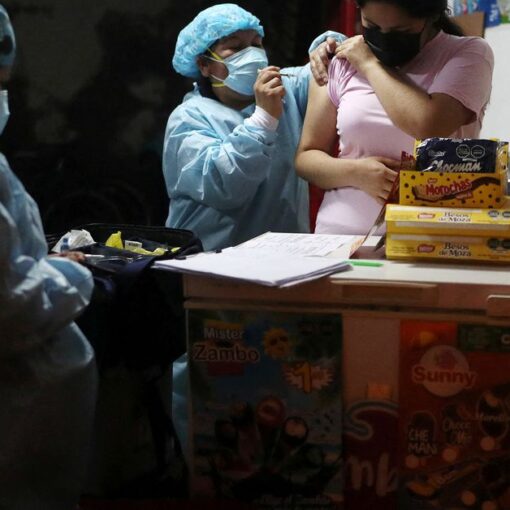