WASHINGTON — One of the final unresolved races of the 2018 midterm elections has entered an uncertain phase, fueled by accusations of voter fraud.

The exact path forward for the state’s 9th Congressional District race is unclear after the North Carolina State Board of Elections on Friday decided not to certify the initial results between Republican Mark Harris and Democrat Dan McCready, in which Harris appears to have edged McCready by 905 votes.

The board has not publicly discussed what it knows about the case, but its decision to leave the result open came after a three-hour closed-door hearing where the nine-member board, made up of four Democrats, four Republicans and one independent, voted 7-2 against accepting the results because of what it said were “claims of irregularities and fraudulent activities” involving absentee ballots.

In a news conference Monday, North Carolina Democratic Party chairman Wayne Goodwin called the board’s decision not to certify the results the “right move.” Goodwin said the allegations of fraud “are incredibly serious and, if true, they outline a calculated effort to illegally undermine our free elections and to sway the election in favor of a specific candidate.”

“North Carolina voters deserve to know the truth, and as more details come to light every day, it becomes increasingly clear that a full investigation must be completed before the election can be certified,” he said.

The board must hold an evidentiary hearing on or before Dec. 21, but will do so in an uncertain environment. The board’s chairman resigned over the weekend after the local Republican Party of Wake County filed a complaint of partisanship against him.

Ford Porter, a spokesman for Gov. Roy Cooper, a Democrat, said the governor is likely to quickly name a replacement.

The allegations of unusual voting activity are focused on Bladen County, a rural area where just under 13,000 people voted, about 55 percent of those eligible. While that turnout is in line with the rest of the state, it is the anomalies found in the rate of absentee ballots that have raised red flags.

Harris finished ahead of McCready by 905 votes overall in the entire district. But in Bladen County, the election results show that Harris racked up a winning margin of 1,557 votes, more than any other Republican in the county except for a low-turnout county board of commissioner’s seat.

J. Michael Bitzer, a political science professor at Catawba College in North Carolina, says the data shows that Bladen County had an absentee ballot return rate of more than 7 percent, compared with 4 percent average in other counties in the district.

What’s more, Bitzer said that 60 percent of the absentee ballots were cast for Harris, the only county in the district to do so, even though only 19 percent of the mail-in absentee ballots were cast by Republicans and 39 percent by voters who didn’t identify with a party. That percentage would also be a major outlier considering that fewer than 40 percent of absentee voters voted Republican in every other county in the 9th Congressional District.

Bitzer also told NBC News that the number of ballots requested but not returned was much higher in Bladen County — 39 percent — compared with the rest of the district, which was 24 percent.

The North Carolina Democratic Party has filed half a dozen affidavits with the election board, including from one voter, Datesha Montgomery, who said that a woman came to her house to collect her absentee ballot. Montgomery said she told the woman that she had filled out only two races — the race for sheriff and for board of education, according to the affidavit. The woman told Montgomery the other races weren’t important and that she would finish the ballot herself. She took the unsealed ballot and left, Montgomery said.

At the center of the allegations is McCrae Dowless, according to the affidavits compiled by Democratic Party attorney John Wallace. Dowless was allegedly contracted by the Harris campaign in Blade County, according to two people, Herman Dunn and Dwight Sheppard, who signed affidavits.

And in 2016, in the aftermath of a contested gubernatorial race, Dowless, a Republican, appeared before the state board of election to accuse Democrats of voter fraud. But while testifying before the board, Dowless pleaded the Fifth when asked if he paid people to collect, fill out and turn absentee ballots in Bladen County, according to reports of the testimony.

In one of the affidavits submitted by the Democrats, Sheppard says that he overheard a conversation outside a polling station where people said Dowless would get a $40,000 bonus by the Harris campaign if Harris beat McCready. It’s illegal for campaign employees to receive bonuses.

In another sworn statement, Dunn said he saw Dowless at a polling location and Dowless told him that he was working for the Harris campaign and that he had 80 people working for him in collecting absentee ballots.

Harris, a Southern Baptist preacher from Bladen County, barely beat incumbent Rep. Robert Pittenger in the GOP primary last May. While Pittenger won suburban Mecklenburg County outside of Charlotte in the primary, Harris over-performed in Bladen, according to an analysis by The Charlotte Observer.

In an interview with Raleigh-based Spectrum News, Pittenger alluded to inconsistencies in the vote, saying there are “some pretty unsavory people, particularly in Bladen County. And I didn’t have anything to do with them. Let me just leave it at that.”

This investigation by the state board of elections is taking place even though the board is supposed to dissolve on Dec. 12.

The executive director of the North Carolina Republican Party, Dallas Woodhouse, said the party was “pleased” with Penry’s resignation “for gross violation of code of conduct.”

Woodhouse also blasted the “inexcusable lack of transparency in dealing with rumors about unproven voting irregularities in the 9th Congressional District.” 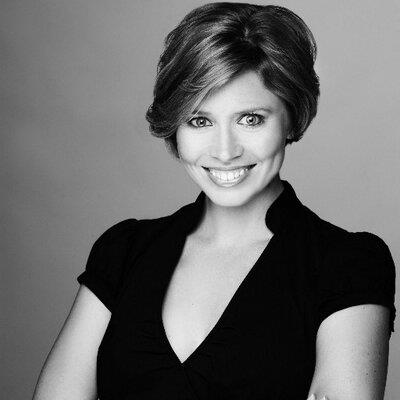 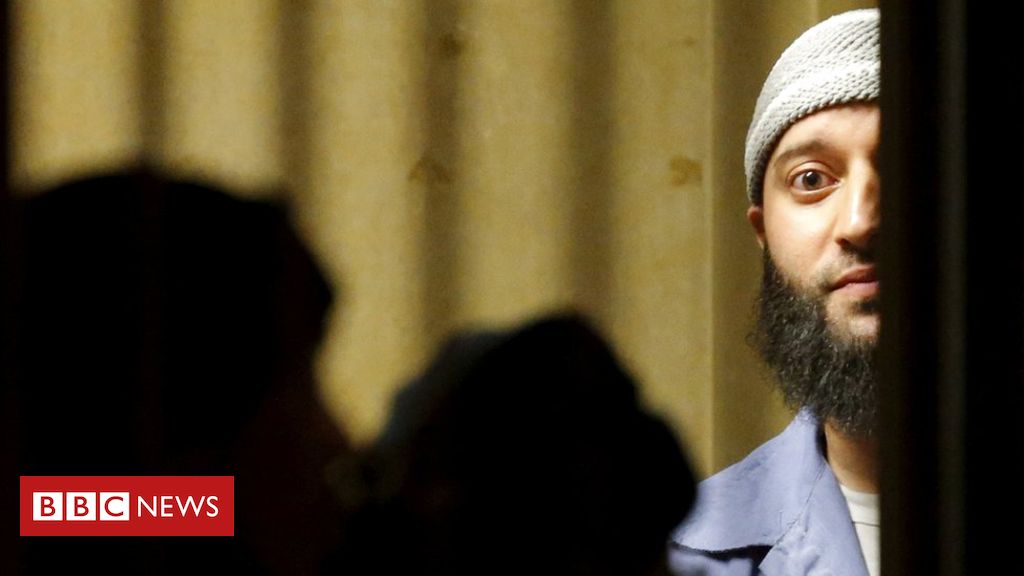 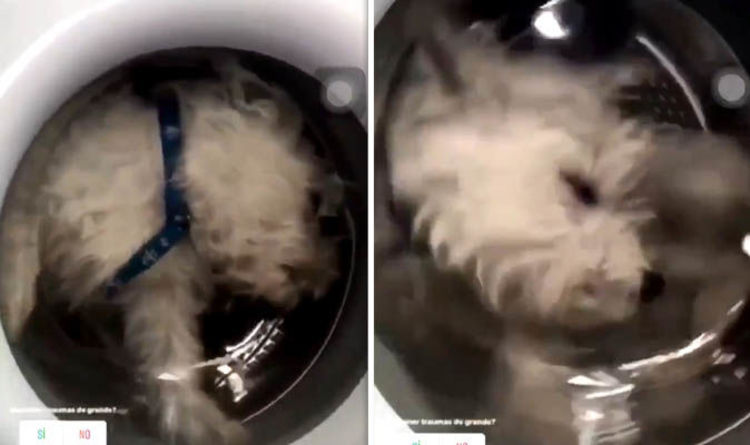 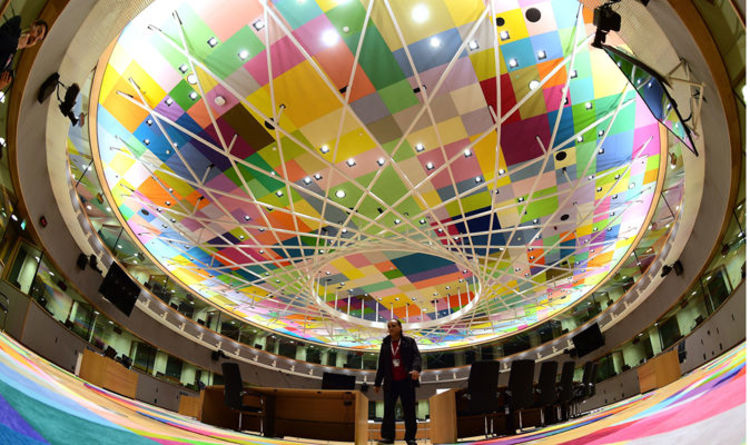 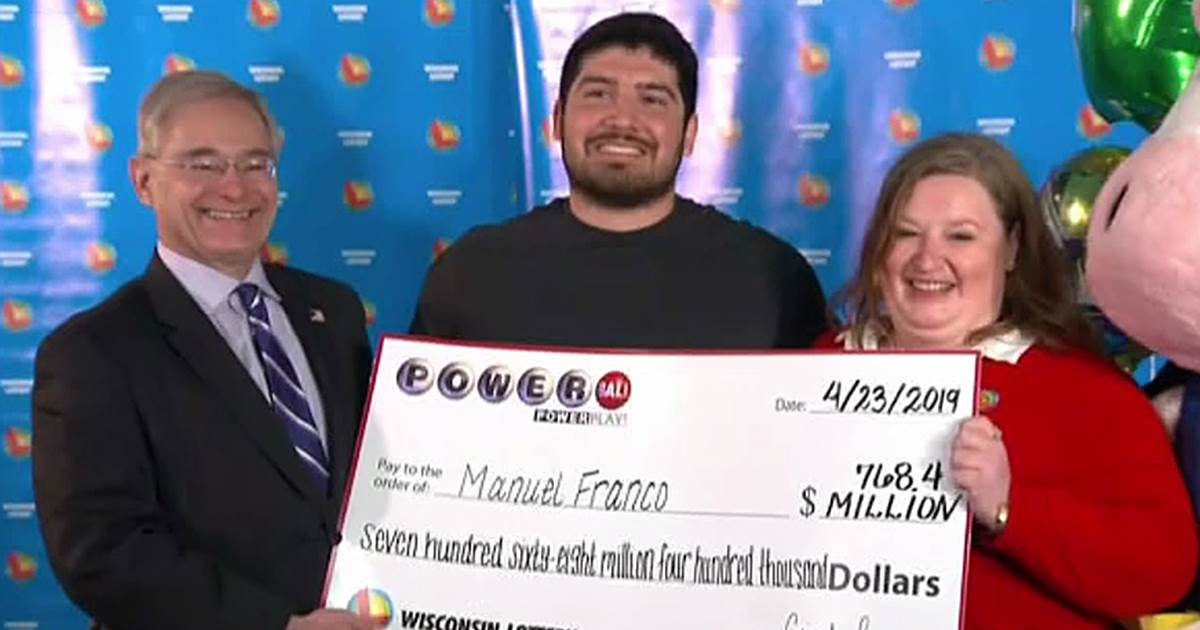