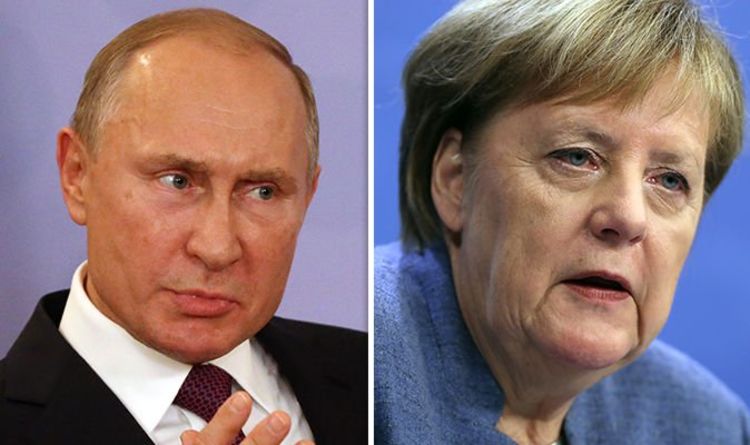 The senior German conservative argued her country must face urgent, growing political concerns about the key oil pipeline project. Her intervention comes in response to the seizure of three Ukrainian ships and their crew off the coast of Crimea last week. Russian President Vladimir Putin claims the ships, which Russia commandeered in the Kerch Strait, were carrying 24 sailors who were illegally crossing the Russian border, which Ukraine denies.

In the wake of the crisis, Annegret Kramp-Karrenbauer, a top candidate to replace Chancellor Angela Merkel as leader of the Christian Democrats, told public broadcaster ARD it would be “too radical” to withdraw political support for the project, but Berlin could reduce the amount of gas to flow through the pipeline.

Ms Kramp-Karrenbauer is a close Merkel ally but has taken a tougher stance on Russia’s actions in recent days.

On Friday, she said the European Union and the United States should consider banning from their ports Russian ships originating from the Sea of Azov in response to the incident.

She said: “One answer might be, for example, to stop Russian ships coming from the region – from the Sea of Azov – from entering European or US ports until this situation with Ukraine is resolved.”

Russia is resisting international calls to release three Ukrainian ships seized last weekend in the Kerch Strait near the Crimea region that Moscow illegally annexed from Ukraine in 2014.

The beleaguered zone has been the subject of a tense territorial spat since Russia claimed Crimea for its own in 2014.

Since then the territory has been divided into two Russian federal subjects: the Republic of Crimea and the federal city of Sevastopol.

Railing against his strategic foes, he said: “This is a dirty game within Ukraine.

“It is a provocation initiated by the current authorities, and I think by the Ukrainian president, in light of the upcoming elections to be held next year.

“The incident in the Black Sea happened, it is a border incident, no more.”

After meeting with Putin, Ms Merkel on Saturday called on Russia to release the sailors and allow free shipping access to the Sea of Azov, but stopped short of endorsing any additional sanctions against Moscow.

She told ARD on Sunday it was time to draw a firmer line against Russian actions, including its annexation of Crimea and its support for separatists in eastern Ukraine.

She said: “We have to acknowledge that the hard point has not been reached, otherwise Putin would not have taken this path.”

But the German leader noted Russia had carried on providing Germany with gas supplies even during the Cold War.

Her suggestion of banning Russian ships from European ports triggered criticism from some Social Democrats, including former foreign minister Sigmar Gabriel, who urged calm and accused Ukraine of trying to drag Germany into a war with Russia.

The $11billion (£9billion) Nord Stream 2 project, led by Russia’s Gazprom, aims to double the capacity of the existing Nord Stream 1 pipeline from next year, bypassing traditional routes through Ukraine.

Businessman Friedrich Merz, the other top contender for the CDU leadership role, on Friday said escalating tensions between Russia and Ukraine had renewed debate over the pipeline.

He said: “The more the conflict escalates, the more it raises the question: is it really the right thing that we build this pipeline?” 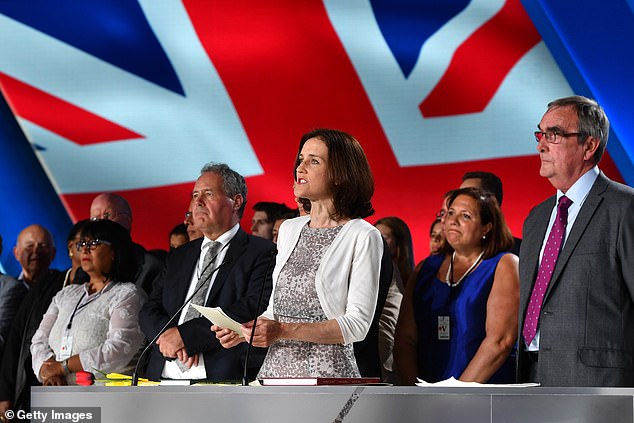 Reuters Videos Dutch crime reporter shot in Amsterdam A crime reporter, famous for exposing the Dutch underworld has become the subject, rather […] 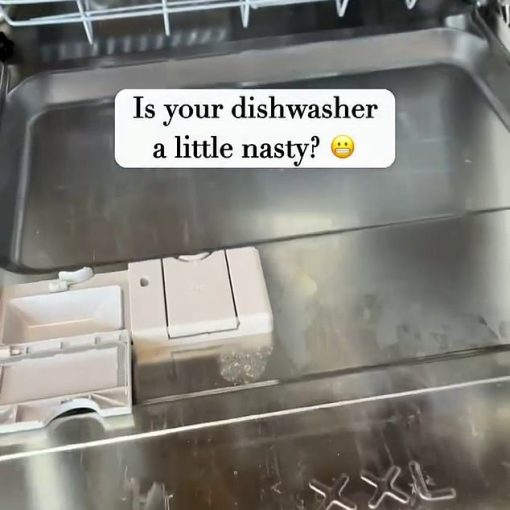 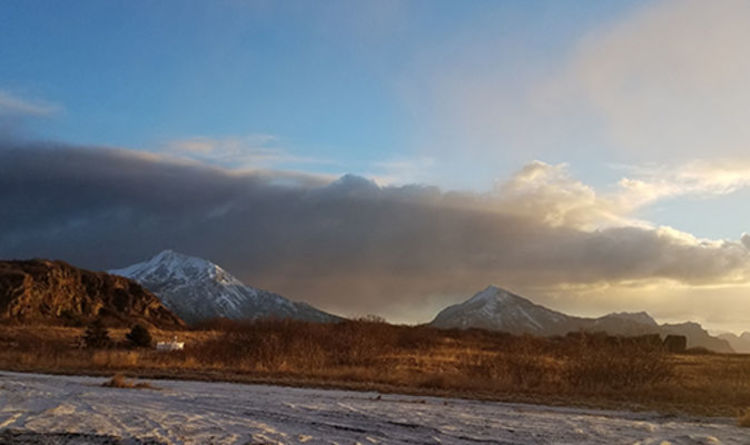 Alaska is nine hours behind the UK. A statement issued by Alaska Volcano Observatory at 9.08pm AKST said almost “continuous emissions” at […]