By Dante Chinni and Sally Bronston

WASHINGTON — After this week’s Mississippi Senate race, the 2018 midterms are now in the rearview mirror, and politically speaking, it’s time to turn attention to 2020 — not to the big presidential contest, but to the next set of Senate races.

When compared with 2016 presidential data, the results from this year’s midterms suggest an interesting list of races to watch for 2020. In some places, the story is about an electorate that’s shifting. In some, it’s about whether ticket-splitting will survive. And in others, the driving question is: How does an incumbent survive in a state that appears to be an odd fit?

In that first category are states where the vote appears to be in flux. Of particular note are Arizona, Georgia and Iowa, although Minnesota and North Carolina deserve a look as well.

The changes are easiest to see in Arizona, Georgia and Iowa, all seats currently held by Republicans and all in states won by Trump in 2016. In each case, there were noteworthy shifts in the 2018 vote.

Arizona, where Sen. Jon Kyl currently serves, elected its first Democrat to the U.S. Senate in three decades this year and one of its nine U.S. House seats flipped to the Democrats. In Georgia, home to Sen. David Perdue, Republican Brian Kemp had to fight hard to narrowly win the governor’s race and one U.S. House seat in suburban Atlanta flipped blue. And in Iowa, Sen. Joni Ernst’s home, two of the state’s four House seats flipped to the Democrats.

Those changes suggest voters in those three states may be acting differently in 2020 than they did in 2016. And beyond those states, there are a few others where the electoral terrain feels somewhat uncertain.

North Carolina is usually a battleground and continuing demographic changes (more college degrees, more racial and ethnic diversity) may make it difficult for Republican Sen. Thom Tillis. And in Minnesota, Democratic Sen. Tina Smith faces the question of which electorate will show up next Election Day. Smith won comfortably this year, but Trump just missed carrying the Democratic bastion in 2016 and he will likely campaign hard there in 2020.

Also on the 2020 watch list are two seats where the presidential campaign could play an outsized role, one held by Republican Susan Collins in Maine and one held by Democrat Gary Peters in Michigan.

In both cases these senators are behind enemy lines, at least in presidential terms – Maine voted for Democrat Hillary Clinton in 2016 by about 3 points and Michigan went for President Donald Trump very narrowly, by less than a point.

But 2018 suggests those incumbents may be looking at different landscapes in two years.

Maine looks like it could be tougher sledding for Collins in 2020. This past November the state went solidly Democratic in the gubernatorial race and gave a huge win to Independent Sen. Angus King, who caucuses with the Democrats in Washington. The Democrats also picked up a House seat.

In Michigan, Peters might have an easier time. Trump’s narrow win in Michigan was seen by some as an indication that the state was headed rightward politically, but in 2018 voters there snapped back, hard, giving solid wins to both Democratic gubernatorial and Senate candidates. In addition, two GOP-held House seats flipped Democratic.

Beyond those battlegrounds, there are a few states where the incumbent seems to be out of his element, fighting to hold onto a seat in a state that may not be a good political match.

The most obvious case here – and likely the most endangered Senator in 2020 – is Alabama’s Sen. Doug Jones. In 2017, Jones, a Democrat, won in a state that Trump had just carried by 28 points the previous year. Jones’ win had more than a little to do with his opponent, Republican Roy Moore, who was accused of having sexual contacts with teenage girls. But in 2020, Moore won’t be on the ballot and Trump likely will.

And out west in Colorado, Republican Sen. Corey Gardner may be in something of the same boat. Gardner won a close race, by less than 2 points, in 2014, but Colorado seems to have moved leftward in the past few years. Hillary Clinton carried the state by five points in 2016 and this fall Colorado elected a Democratic governor, Jared Polis, by more than 10 points. A House seat in suburban Denver swung to the Democrats as well. That looks like challenging terrain for a GOP incumbent.

Keep in mind: this is a very early list. Any number of elements could change its composition. We don’t know which senators, if any, are retiring yet. We don’t know the state of the 2020 economy. And, as this week made clear, we don’t know all the revelations that will ultimately emerge from Special Counsel Robert Mueller’s Russia probe. Any of those factors could impact an individual seat or the larger climate around the next election.

But for now, keep this group of seats in mind. Post-2018, this is Data Download’s starting point for the 2020 Senate conversation. 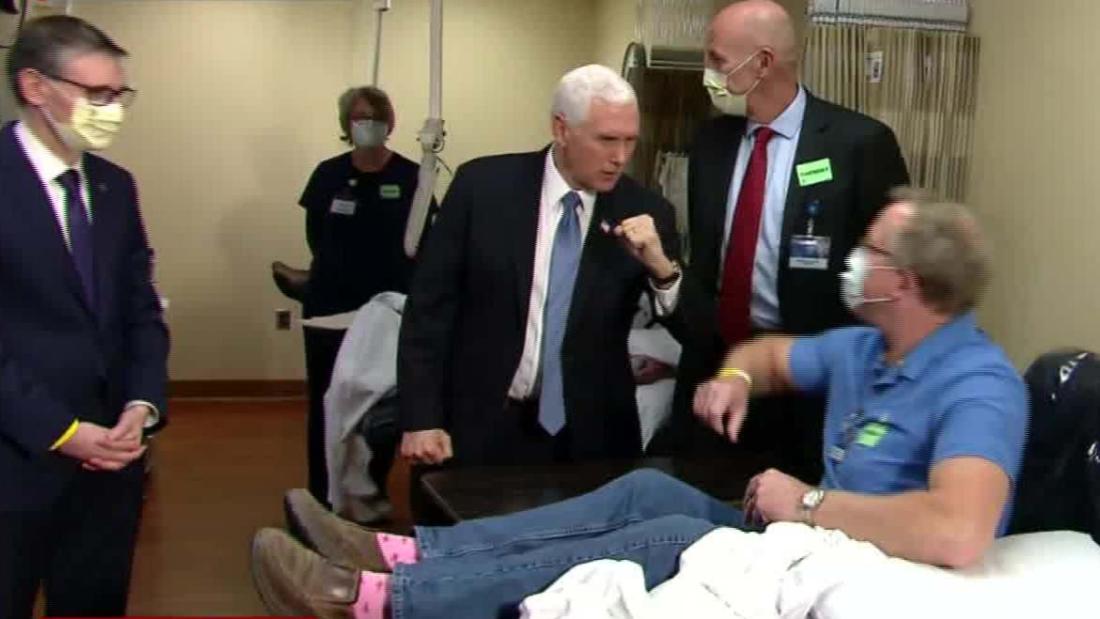 Vice President Pence, who leads the White House’s coronavirus task force, did not wear a mask while touring the Mayo Clinic in […] 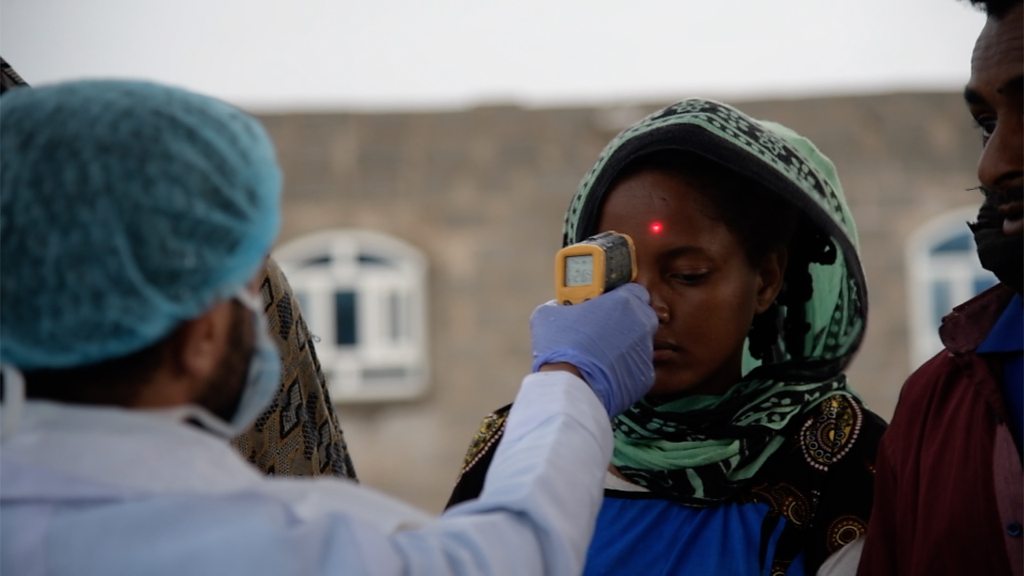 Media playback is unsupported on your device Media captionYemen bracing for coronavirus outbreak Donors have pledged $1.35bn (£1.1bn) in humanitarian aid for […] 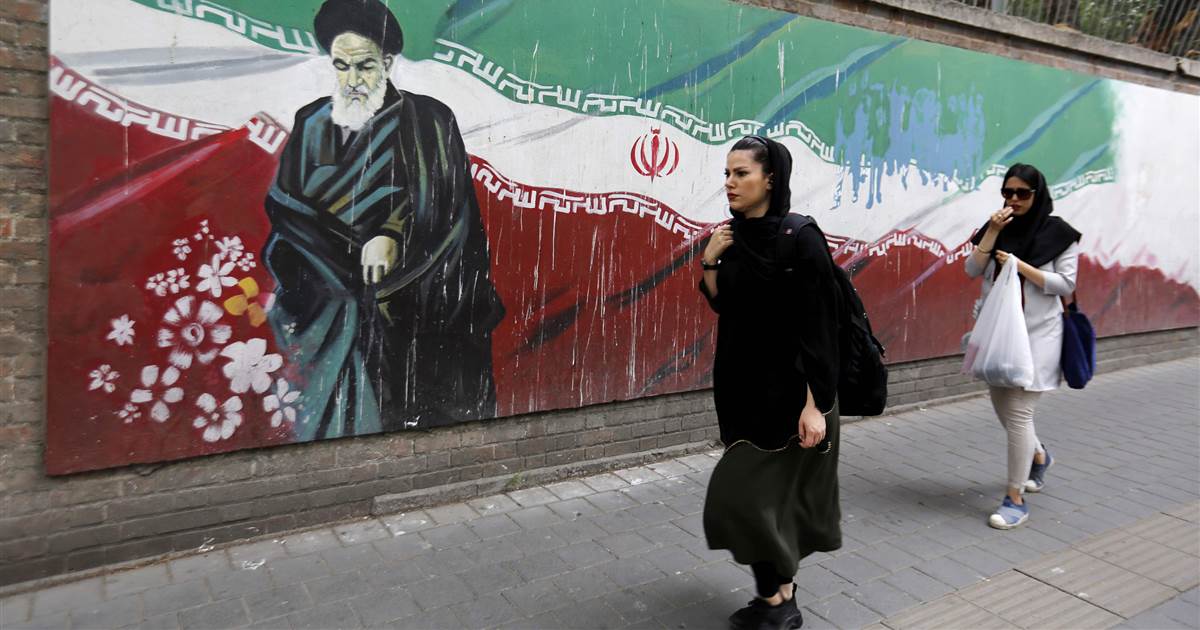 The administration planned to maintain sanctions on Iran until the United States sees a “tangible, demonstrable and sustained shift in the policies […] 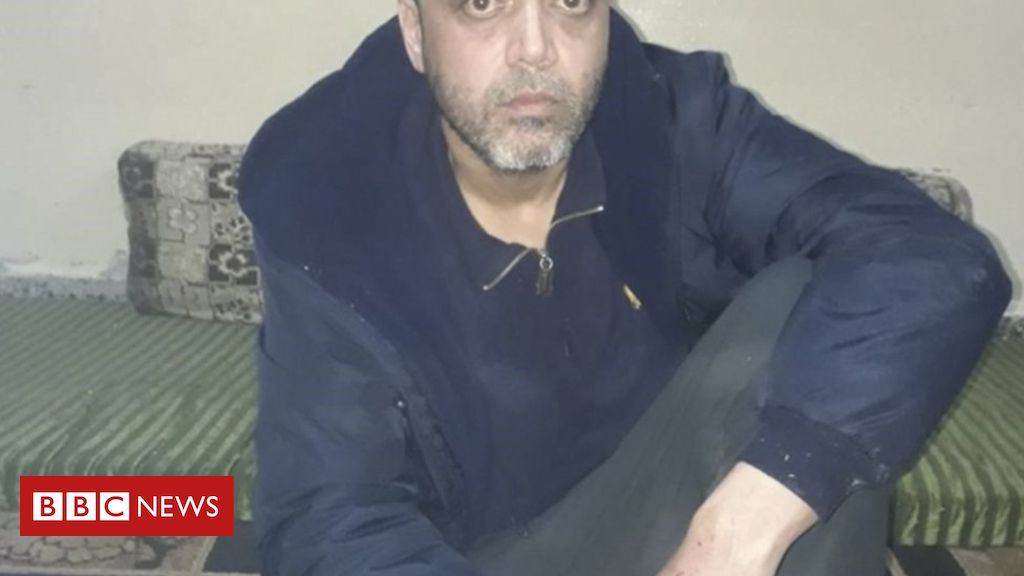