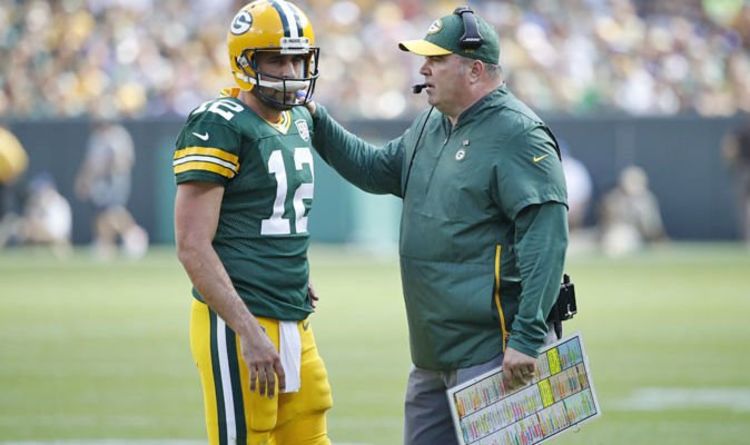 The Packers fired their 2010 Super Bowl-winning head coach on Sunday night, just three hours after a devastating defeat to the 3-9 Arizona Cardinals.

Green Bay have been appalling this season, and have won just four games.

Now, McCarthy has paid the price for their poor form.

Joe Philbin has been named as the interim replacement for the Packers.

And Fox Sports pundit Skip Bayless believes that the reason McCarthy has been fired is so that Rodgers has a scapegoat for his poor form.

Rodgers threw just one touchdown today, completed 31 out of 50 passes, and threw for 233 yards.

However, according to Bayless, this will all be forgotten now that McCarthy is out of the franchise.

“I know the Packers are now irrelevant,” he tweeted.

“The “GOAT” will need a scapegoat.

“Mike McCarthy is so gone.”

Just two hours after Bayless’ tweet, the announcement came from The Packers that they had fired McCarthy.

Bayless was not the only person on Twitter to make the link between Rodgers and McCarthy.

Speculation had been rife in recent weeks that the pair did not see eye-to-eye.

After the Packers’ win over the Buffalo Bills, Rodgers openly criticised the offensive strategy of McCarthy.

“It was as bad as we’ve played on offense with that many yards in a long time,” he told reporters after the 22-0 win.

“There was no flow to the game.

“That was not great, by any stretch of the imagination.” 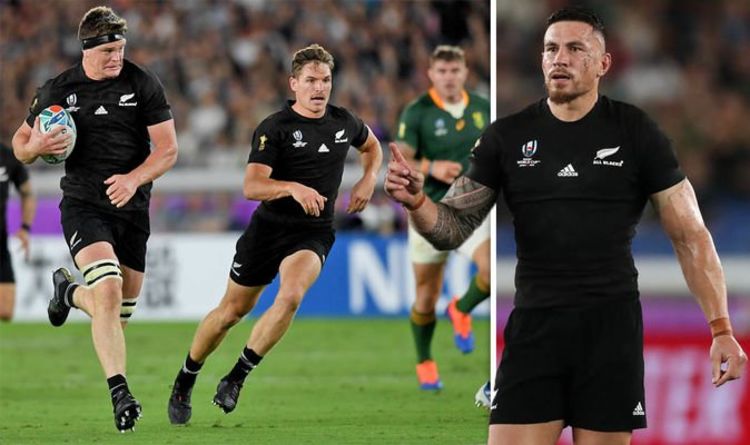 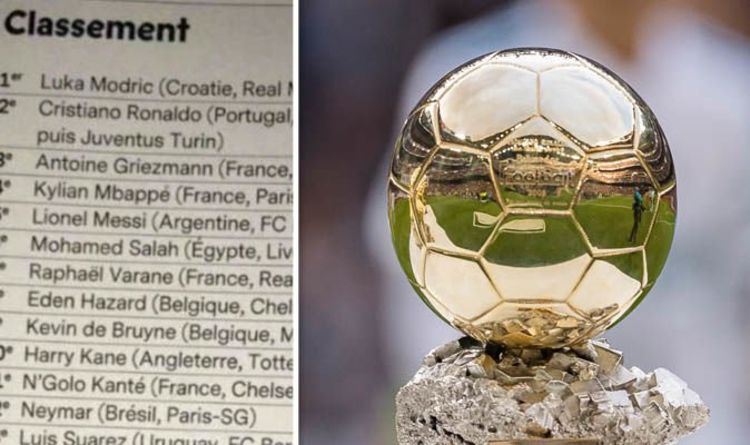 The Ballon d’Or is expected to be contested between the big guns of European football again this year. Luka Modric, Cristiano Ronaldo, […] 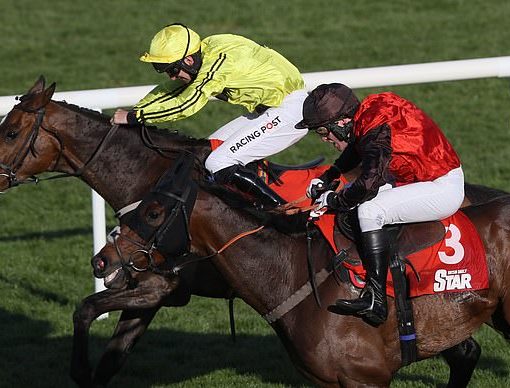 Robin Goodfellow’s Racing Tips: Best bets for Tuesday, May 4 By Sam Turner For The Daily Mail Published: 22:30 BST, 3 May […]