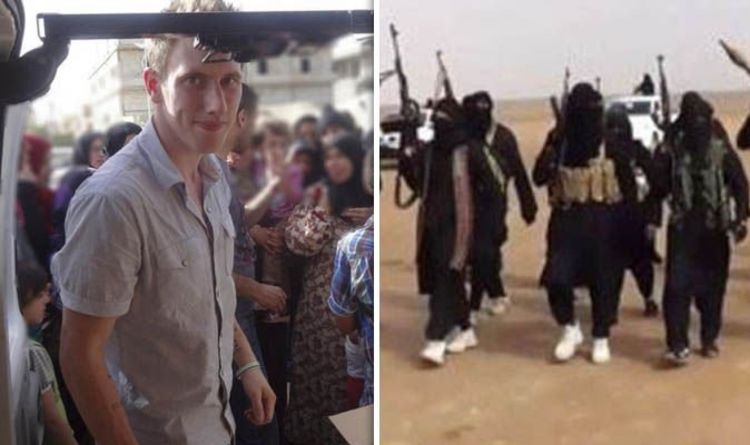 Abu al-Umarayn was killed yesterday by a US drone strike in Syria after he aided in the abduction and beheading of the former US Army Ranger turned aid worker Peter Kassig in 2014. The terrorist and “several other ISIS members” were killed after a precious drone strike in the Badiyah Desert in Syria. Since the fall of the ISIS capitals in Iraq and Syria, Mosul and Raqqa, members of the extremist organisation have been forced to flee to the few remaining territories held by the group.

Coalition spokesman Colonel Sean Ryan confirmed the death of al-Umarayn in a statement.

He said: “Al-Umarayn had given indications of posing an imminent threat to coalition forces and he was involved in the killing of American citizen and former US army ranger, Peter Kassig.

“He has been linked to and directly involved with executing several other prisoners as a senior ISIS member.

“Coalition airstrikes continue to disrupt ISIS command and control on the battlefield as we remove key figures from their ranks.”

READ MORE: Terrorist warnings: Is it safe to travel to these long-haul destinations this Christmas?

Mr Kassig worked as an aid worker in Syria following serving in the US Army in Iraq.

He was captured in October 2013 while providing aid to the war-ravaged country, whose civil war has now been going on for over seven years.

During the propaganda video showing the beheading of British aid worker Alan Henning, ISIS named Mr Kassig as their next victim.

Following the announcement, his family took to social media to plead for his life, even going to so far as to call on ISIS to contact them directly on Facebook and Twitter.

Days later, the extremists released a video of Mohammed Emwazi, the British ISIS executioner more commonly known as “Jihadi John”, standing over a human head with the beheading not shown.

ISIS has regularly produced cinematic propaganda videos that often feature executions as a means of recruitment and to send a message to their perceived enemies.

However, these sorts of videos have become less frequent since their continued defeats in Iraq and Syria.

US forces and their allies, commonly known as the Global Coalition, have conducted hundreds of drone strikes in the hopes of removing ISIS from their remaining strongholds in the Middle East.

ISIS’ leader Abu Bakr al-Baghdadi still remains at large despite multiple claims of his death and a £19millon bounty on his head. 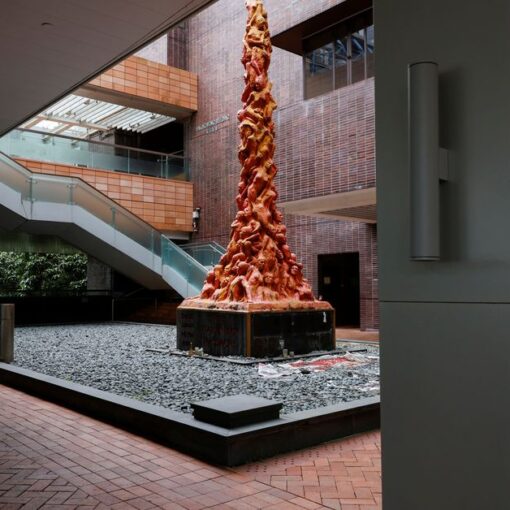 HONG KONG, Dec 23 (Reuters) – A leading Hong Kong university has dismantled and removed a statue from its campus site that […] 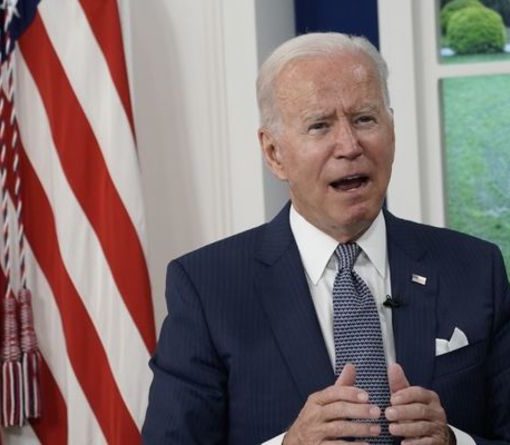 Details of Mr Biden’s early days as President were detailed in “Peril”, new book by journalist Bob Woodward and Robert Costa. The […] 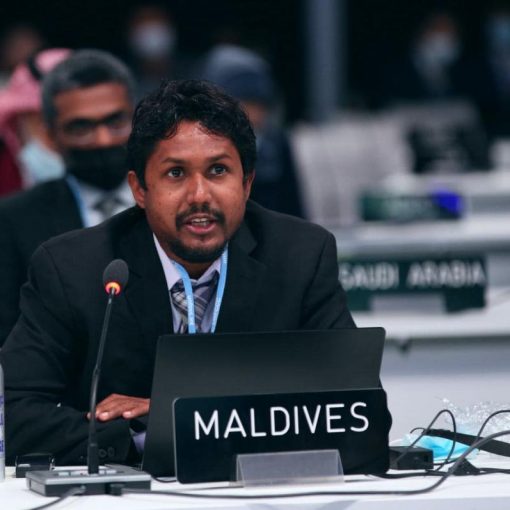 Countries facing existential risks from climate change, like the Maldives, are demanding faster action and financing to help them survive. UNFCCC Young […] 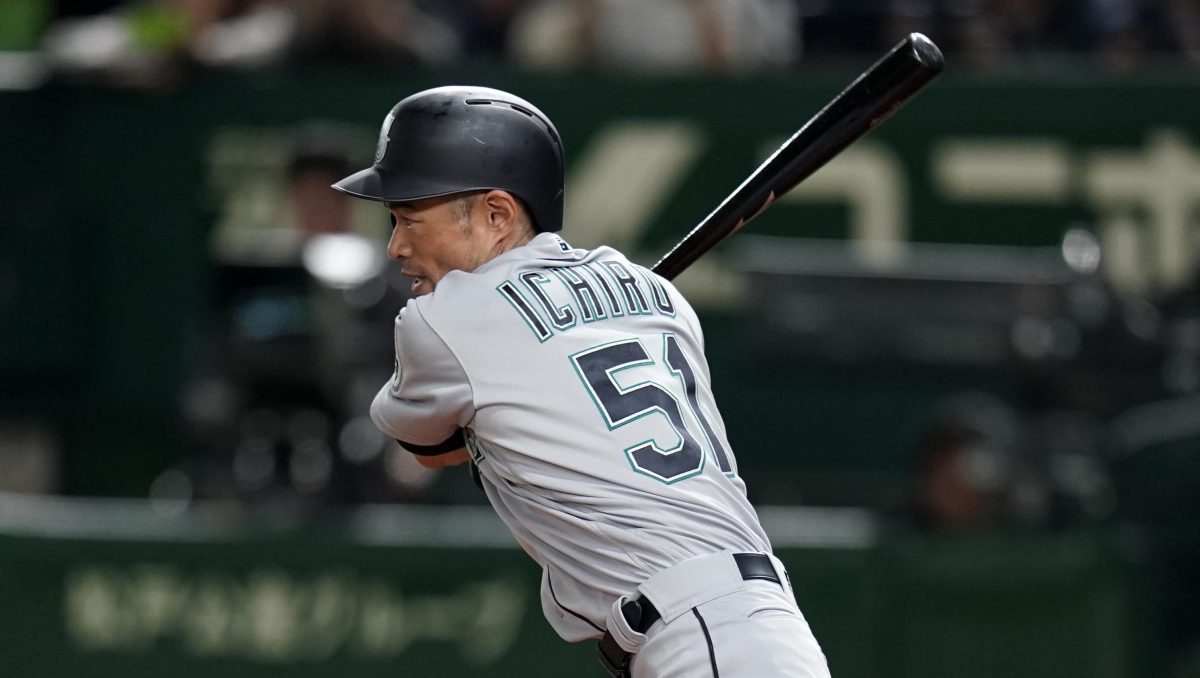 After 19 years in the Major Leagues and nine seasons in Japan, the great Ichiro Suzuki is retiring. His next stop will […]