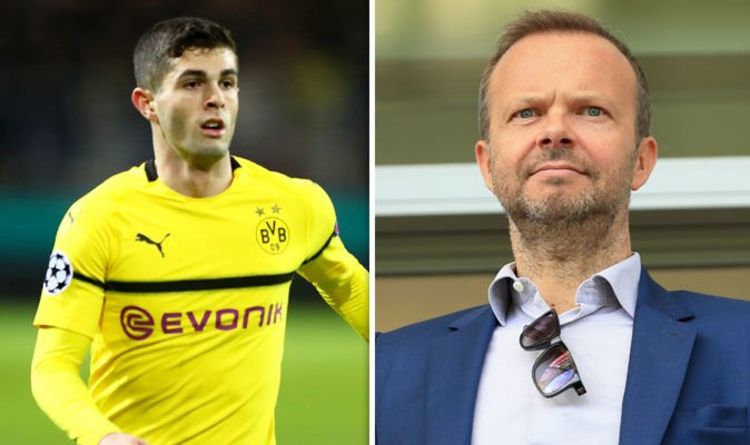 Red Devils executive vice-chairman Ed Woodward is prepared to go all out for the Real Madrid defender as the World Cup winner meets his demands.

Varane is under contract with Real until 2022.

A move for the centre-back in January seems unlikely, despite United’s intentions to back the Special One in the transfer window.

The USA international has been linked with the Reds and Chelsea in recent months.

And Spanish outlet El Gol Digital say Jurgen Klopp is ready to table an offer for the 20-year-old.

Dortmund would prefer to sell Pulisic in the summer if at all which will provide a huge stumbling block for the Reds.

Chelsea boss Maurizio Sarri has rejected an approach from Barcelona for Andreas Christensen.

The Spanish giants are desperate to land a new centre-half, with Samuel Umtiti sidelined through injury.

Barca asked about the availability of Christensen, who has struggled to get game time under Sarri this season.

However, Sarri rejected the approach, much to the frustration of Barca. 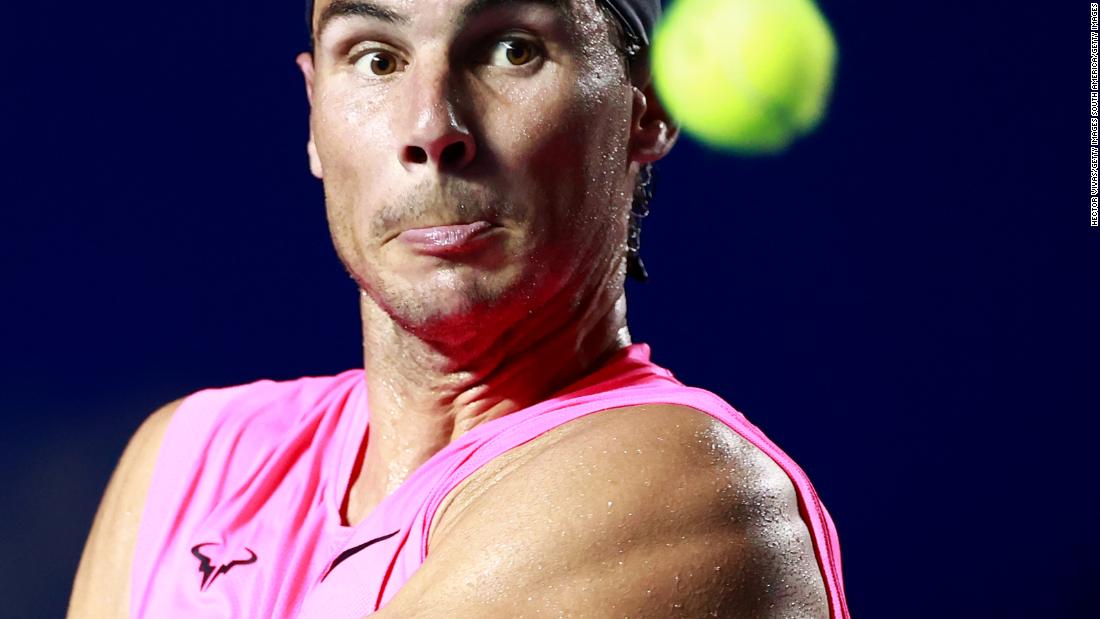 The academy closed to the public on Saturday in a bid to avoid outside infection, meaning players and staff have been forced […] 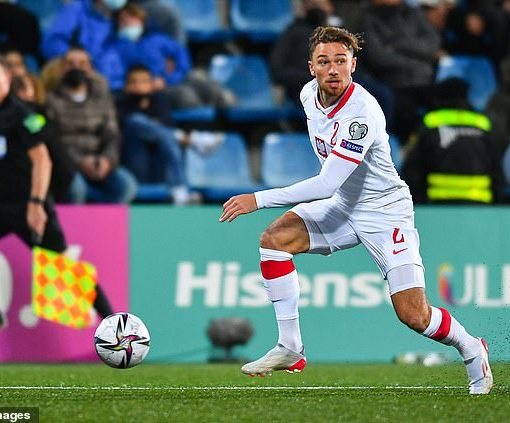 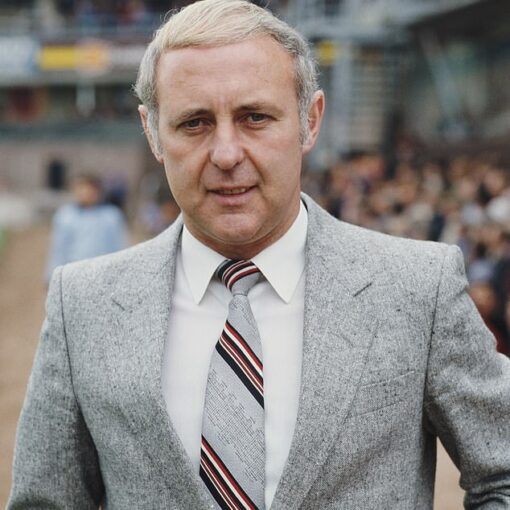 Jim McLean, who died on Boxing Day at the age of 83 following a long illness, deserves his place among the pantheon […]