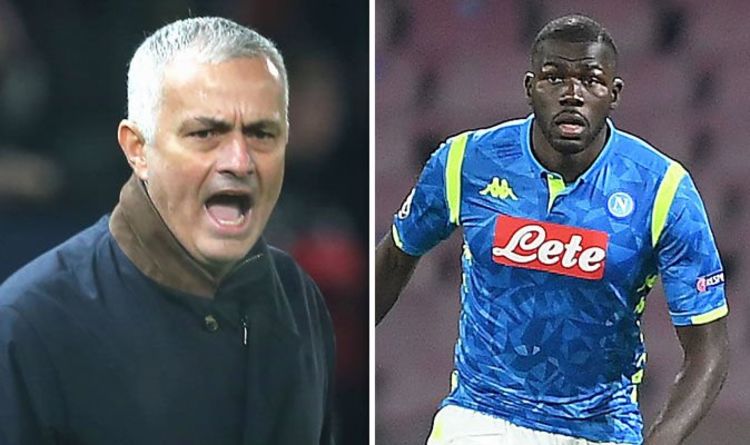 Jose Mourinho is desperate to land a new centre-half after a disappointing summer transfer window.

The Special One urged United executive vice-chairman Ed Woodward to spend big but his wishes were not granted.

United ended up signing Fred, Diogo Dalot and Lee Grant, much to the frustration of Mourinho.

However, according to Italian outlet Corriere dello Sport, United have now tabled a £91m (€103m) bid for Napoli defender Koulibaly.

They say Mourinho is a huge admirer of the centre-back, 27.

However, Napoli have snubbed United’s offer, with the Serie A side desperate to keep on to keep hold of the defender.

United were in for numerous centre-backs in the summer.

However, Woodward failed to land a new centre-back to bolster United’s defence.

Mourinho has been vocal on United’s January transfer plans, with the Special One revealing he isn’t confident of signing any players in the New Year.

“Honestly, I don’t think we are going to sign,” Mourinho said.

“If we do, I would say one player. I don’t see us going more than that.”

Mourinho also revealed United are no longer a dominant force in the transfer market.

“The transfer market is very difficult unless the clubs want to go to what I call crazy numbers,” he said.

“You have no chance in the market unless you go to crazy numbers, or instead you go to what you call the second level players and still have crazy numbers.

“But that second level is the level people say, and I agree, that’s not what Manchester United is.

“It’s very hard for me to go for names in that sense.

“I went for names that everybody knows are impossible names. It’s easier to say we cannot buy Eden Hazard or we cannot buy [Sergio] Aguero than to speak about names where the general feeling is there is a chance. I cannot go in that direction.” 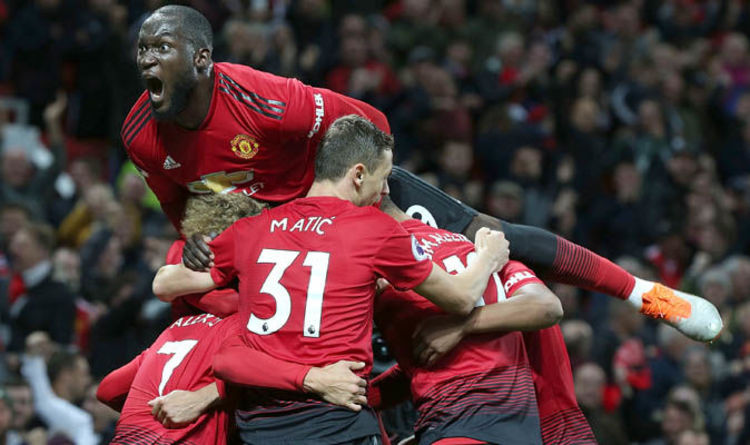 This has been quite the spell for those who like to number crunch around the world of professional golf. The Players Championship, […] 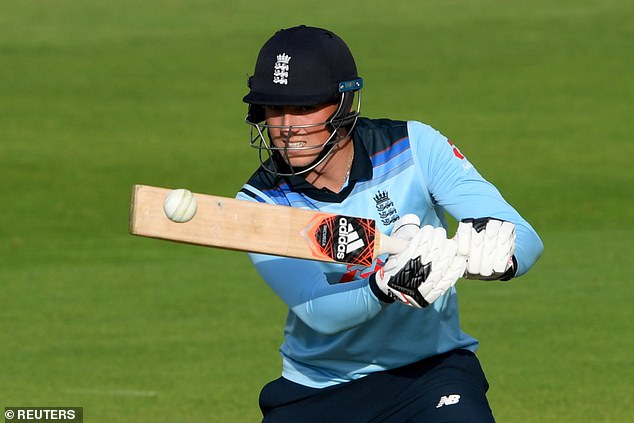 ‘It’s probably the most difficult sports team in the world to get into’: Somerset opener Tom Banton says he may have to […]