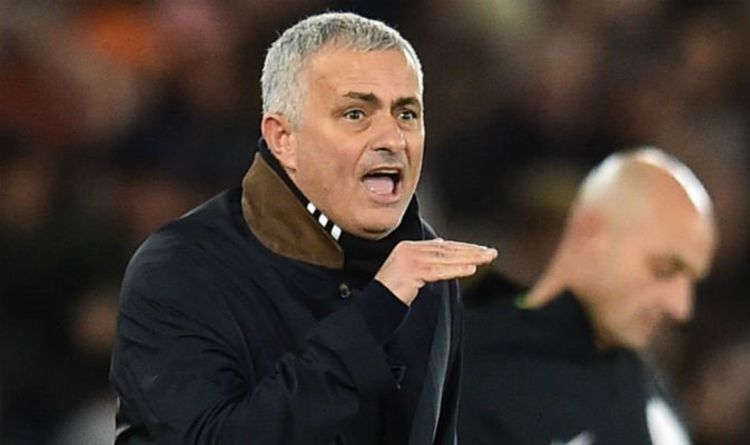 Mourinho’s side came from two goals behind to earn a point but are now 16 points behind Premier League leaders Manchester City.

Stuart Armstrong put the hosts in front with a fine 13th-minute strike which flew past David de Gea and in to the bottom corner.

And they were 2-0 up through Cedric’s fine free-kick just seven minutes later.

Mourinho looked furious on the sidelines but his mood improved when Romelu Lukaku pulled reduced the deficit on 33 minutes after he capitalised on some sloppy defending.

Ander Herrera completed the first-half comeback six minutes before half-time with a cheeky flick at the near post.

The stats show the hosts racked up five more shots than United and while Mourinho said his team dominated, the Red Devisl chief admitted a draw was a fair result.

“I think the result is quite fair in spite of the fact we were more dominant in the game,” he said.

“They had a better start than us. We were in trouble, organising a defensive line with only one centre-back we tried to protect that weakness with playing three instead of two central defenders.

“It worked quite well, the goals we conceded were a direct free-kick and a good shot.

“But we needed to lose less balls in midfield and if you do that you have more continuity in attack.

“We lost so many balls in midfield. What we did so well in the last 15/20 minutes for the first half was leaving the ball in the right moment and choosing the right pass.”

United stay seventh in the table and are six points off the Champions League places.

That will increase further if fourth-placed Chelsea beat Fulham tomorrow.

United face Arsenal in midweek and Mourinho is hoping to welcome back a host of first team players.

He had to start with Nemanja Matic at centre-back at St Mary’s because of an injury crisis.

When asked who could return to face Arsenal, he replied: “I don’t know.

“Ashley Young is suspended. If Chris Smalling and Eric Bailly are ready – if they are ready to train tomorrow it wouldn’t be a surprise.” 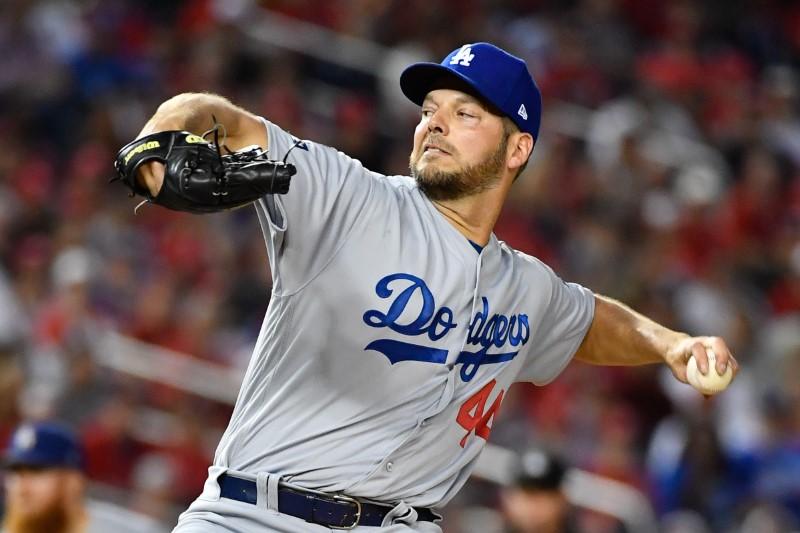 Free-agent left-hander Rich Hill underwent elbow surgery following the 2019 season and will miss approximately half the 2020 season, the 39-year-old told […]

Naomi Osaka underlined her status as US Open favourite as she demolished Anett Kontaveit on her way to the quarter-finals. The Japanese, […]