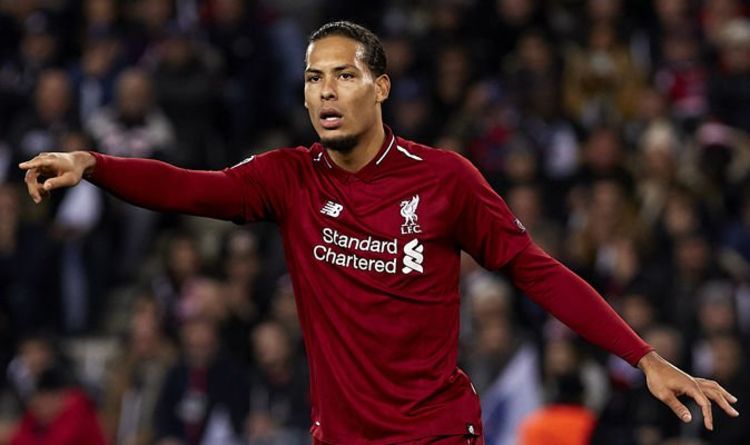 That is the verdict of Liverpool legend Jamie Carragher – and he views Mohamed Salah as one of the best in England’s top-flight too.

The Reds have established themselves as title contenders this season and going into the 14th round of fixtures trail leaders Manchester City by two points.

Jurgen Klopp’s men are unbeaten so far and much of their early-season success owes to their defensive work – with Van Dijk earning huge credit for their watertight performances.

He has been one of Liverpool’s most consistent performers since a world-record £75million switch from Southampton back in January.

Liverpool have only conceded five times in the league so far in the current campaign and have yet to leak more than one goal in a single game.

And Van Dijk’s influence is so large, according to Carragher – who made 737 appearances in defence for Liverpool across 17 years in the first team – that he should be regarded among the league’s best players.

“I also think Aymeric Laporte at Man City has been brilliant since he came in.

“I think Van Dijk is actually in that group of players. He’s so good in his position that I think, at this moment in time, he’s up there with the best names in the world.”

Carragher challenged Van Dijk to back up his individual success by helping the team to be successful and win silverware.

But he added that not even the likes of Sergio Ramos, Raphael Varane, Diego Godin or Leonardo Bonucci are on a par with the Netherlands captain right now.

He added: ”In that position, I always believe if you get rated that highly, you’ve got to back it up with trophies.

“He got to a Champions League final but you think of the centre-backs who’ve played for Barcelona and Real Madrid over the years. There’s Champions League wins, there’s also some World Cup winners there.

“I think you need a few medals to be able to say that, but at the moment, is there a centre-back in the world playing better than Virgil van Dijk is doing now? If there is one, I haven’t seen him.

“[But] At a club the size of Liverpool it’s about winning trophies, it’s not about just playing well for Liverpool.

“A proper Liverpool player takes the club to trophies and to heights they didn’t expect. He’s got the ability to do that.”

And Carragher – writing in a Telegraph Sport column on Van Dijk – insists the Liverpool star is capable of going down in history if he can win trophies.

He said: “Since his goalscoring debut in the Merseyside derby last January he has proven one of the most instantly successful Anfield recruits of the last 30 years.

“He rates alongside Mohamed Salah, whose debut season was extraordinary, in that regard. But if Van Dijk continues as now – and Liverpool win trophies – I will go further.

“We will be talking about Van Dijk as we do John Barnes, Kenny Dalglish and Graeme Souness – Liverpool legends who from the moment they put on the shirt imposed themselves on the team and club to elevate everyone else.

“I stress, he has to win the Premier League or Champions League at the club to achieve that. The ability is there.” 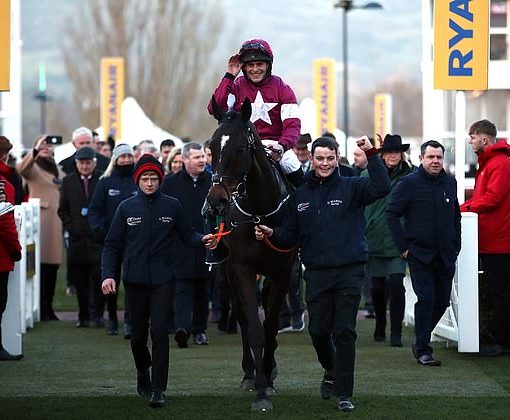