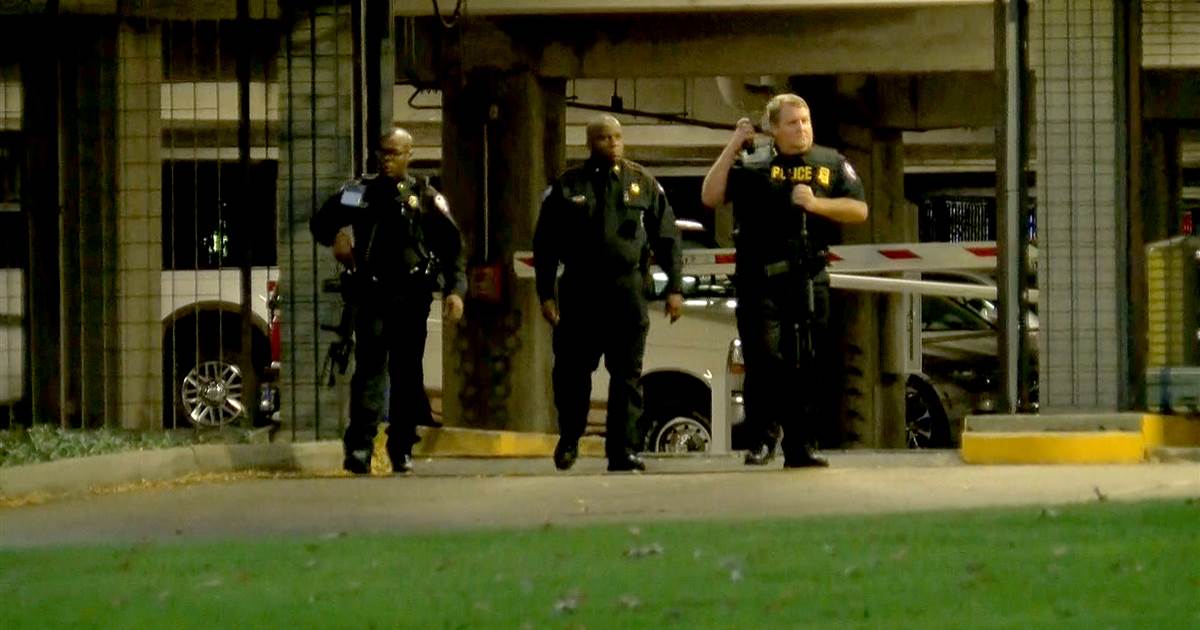 Two small children were injured Thursday when a driver pulled up to a car outside University of Mississippi Medical Center in Jackson and opened fire into the vehicle, police said.

Police Chief James Davis said the children are ages 1 and 3. One was shot in the leg, and the other was shot in the chest, he said. A spokesman for the hospital said their injuries weren’t believed to be life-threatening.

Davis said at a briefing for reporters that police began receiving calls that shots had been at a garage outside the hospital shortly before 5:30 p.m. (6:30 p.m. ET). He said the shooter was driving a small black Nissan sedan with paper tags when “the individual pulled up to them, let the window down, put their arm outside the car and fired shots into them.”

#JPD is investigating a shooting in the 2500 block of N. State St. It is confirmed that two small children were injured after shots were fired into a vehicle. Current condition is unknown. Suspect is driving an unknown dark colored vehicle. No additional info available.

The children’s mother, who wasn’t injured, grabbed her children and ran into the garage, said Davis, who said the woman “has no idea who it was.”

Davis dismissed reports of a “active shooter” on campus after the hospital sent a message alerting the community to an active shooter in a parking lot. The alert urged people: “RUN to safety. HIDE in locked room. FIGHT as a last resort and only when your life is in danger.” 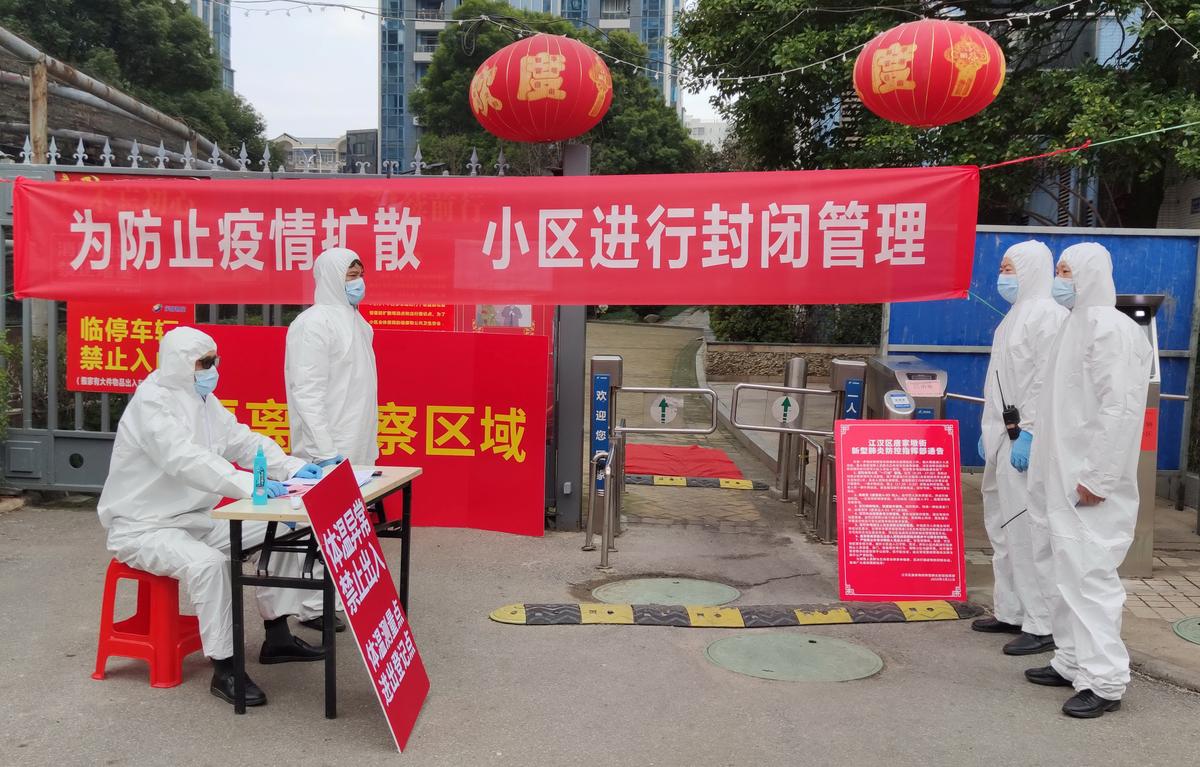 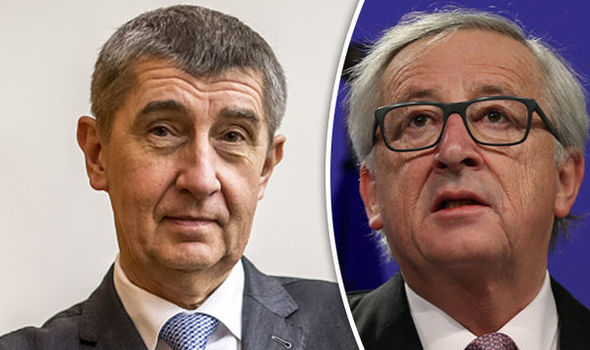 Historians call the 1904-08 period in what is now Namibia, the first genocide of the 20th Century In between the blue water […]