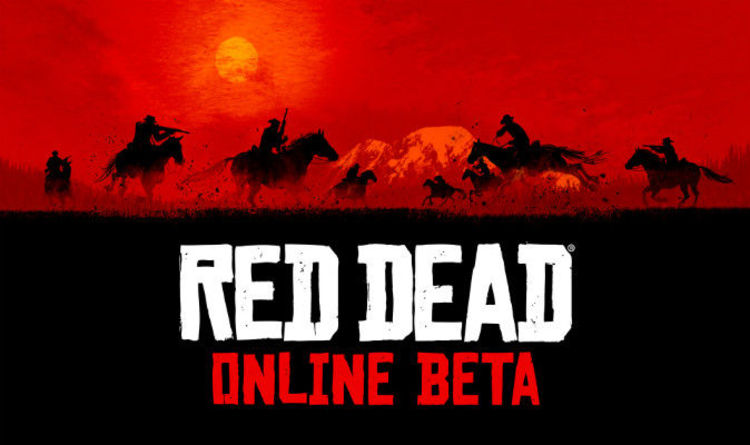 There’s a couple of reasons why you might be still waiting to play the Red Dead Redemption 2 multiplayer mode.

The new Online beta started rolling out on November 26 but only to those who had bought the Ultimate Edition of the game.

However, this is all based on data transmitted to Rockstar Games from RDR2 accounts.

So if you installed a physical copy of the game and didn’t access the internet via your console until after these dates, you have to wait till the last date.

This has been scheduled for tomorrow, November 30 and will see the last remaining Red Dead Redemption 2 fans get access to the Online beta.

Rockstar Games has confirmed that they will be releasing the Red Dead Online beta to fans on each platform at the same time.

This means that on Friday, November 30, there could be a surge hitting the RDR2 servers.

This will happen at around 1:30pm in the UK, the time Rockstar Games has chosen to open up their beta completely.

So it’s probably worth being prepared for more server disruption than usual when this begins.

Rockstar Games has also asked fans to provide feedback on their experience when playing online, adding:

“As with any Beta period, we plan to take the time necessary throughout to make Red Dead Online a complete, fun and fully-functional experience, which may take several weeks or months as we continually work to fix bugs, improve systems and implement player feedback into current or future plans.

“If you encounter technical issues of any sort, please visit our dedicated Rockstar Support site to find help or report these issues.

“And we strongly encourage everyone to send us feedback on your experience, from ways to improve gameplay to suggestions for future content – we want to know what you like, love or dislike and what you’d like to see added, changed or implemented into Red Dead Online.”

There is also a good chance that Rockstar will release new updates for Red Dead Redemption 2 and Red Dead Online during the beta period.

Nothing has been confirmed yet but it stands to reasons that the development team will look to improve things in the coming weeks.

As fans will already know, there’s plenty of things to do in Red Dead Online multiplayer mode on PS4 and Xbox One.

Currently, we know of two mission types that are both affected by your ranking in the honour system.

Free Roam Missions are activated by finding stranger icons on the map, with the outcomes depending on what kind of outlaw you are.

These are the types of missions that are most common and work alongside some of the other modes that can be found in Red Dead Online.

And there are also more narrative-driven story missions that can be found in multiplayer mode.

A Land of Opportunities is the first instalment in this list of new missions, which allows groups of two to four players to band together to complete.

In A Land of Opportunities, you’ll be faced with a multi-part series of missions, with some parts changing as your honour changes on a larger journey to seek truth and justice, or revenge. 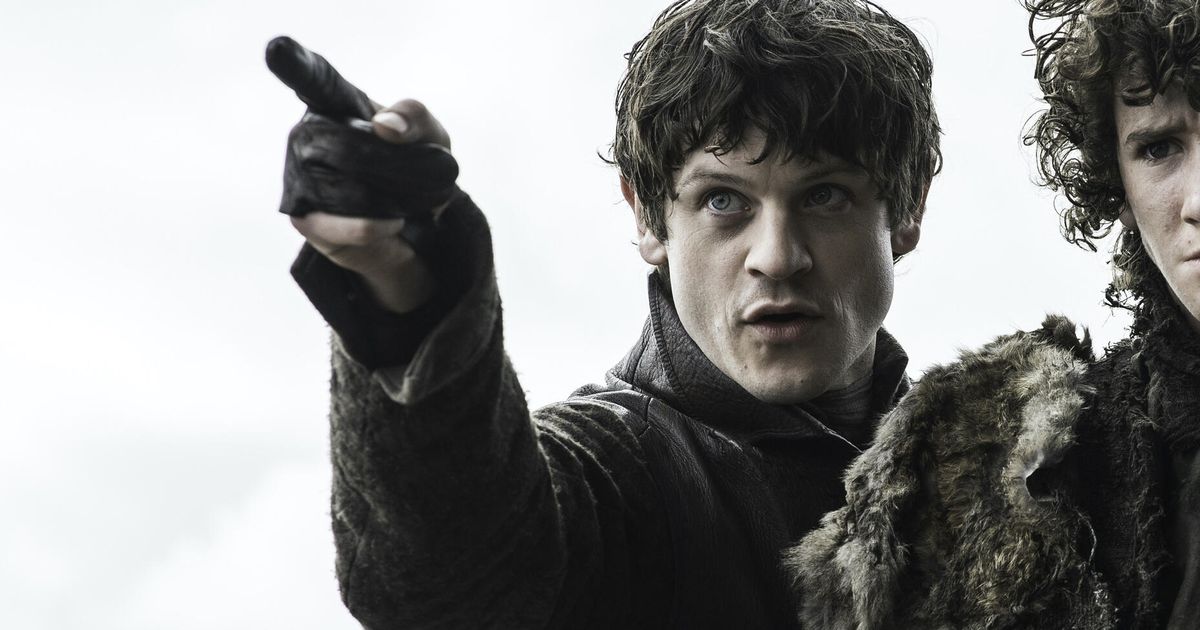 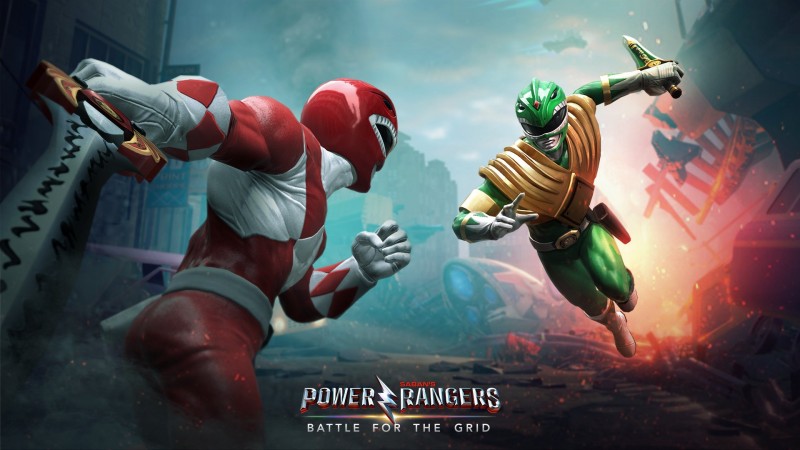 If you’ve got nostalgia for Power Rangers, and love fighting games in the vein of Marvel Vs. Capcom, next week has a nice little surprise […] 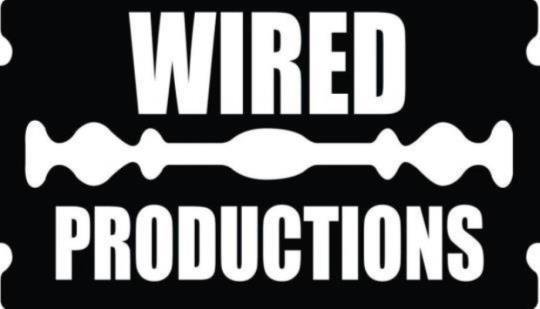 Wired Productions introduces monthly Lock-In Community Nights at Londons Loading Bar, kicking off with an exclusive first play of Close to the […]