TOKYO (Reuters) – The “diligent” preparations for the Tokyo 2020 Olympic and Paralympic Games are setting a fine example for future bids, according to International Olympic Committee (IOC) President Thomas Bach.

Speaking at the Association of National Olympic Committees (ANOC) General Assembly in Tokyo on Thursday, Bach praised his hosts following their presentation to delegates.

“Tokyo is really an example for a diligent preparation for an Olympic Games and I would like to thank and to congratulate our friends from the Tokyo organizing committee once more.”

During this week’s visit to Japan, which included trips to Fukushima with Japanese Prime Minister Shinzo Abe, and Tokyo 2020 offices and venues, Bach has lavished praise on the hosts of the next Summer Games that start in July, 2020.

With concerns over candidate cities for the 2026 Winter Olympics, the recent Russian doping scandal and a controversial election of a new chief overseeing amateur boxing, Bach will be pleased at the stability provided by Tokyo’s solid progress.

During his presentation to the General Assembly, Tokyo 2020 organizing committee CEO Toshiro Muto said the focus of the Games would be on a “soft legacy”.

“The 1964 Games (in Tokyo) transformed the city with new infrastructure, such as the shinkansen (bullet train) and the metropolitan expressway having boosted economic development in Japan,” he explained.

“For the 2020 Games, we would like to put a particular focus on soft legacy rather than hard legacy. The Games will bring about a social change and create a truly inclusive society for everyone.

“The Tokyo 2020 Games will be long remembered as a catalyst of the biggest social transformation for Tokyo and Japan in this era.”

Japan, twice a winner at Group One level, gave Aidan O’Brien his first winner of the 2021 May Festival in the Group […] 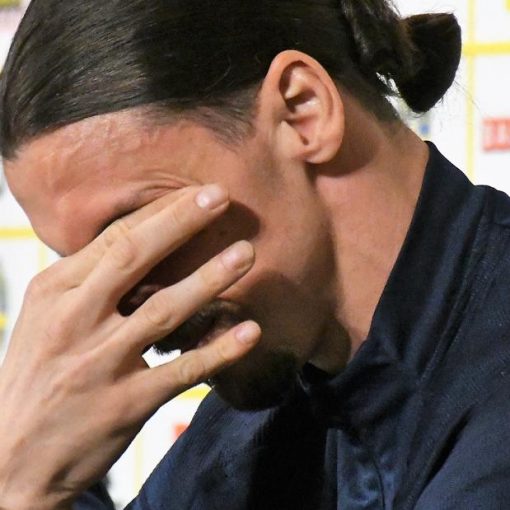 The normally stoic 39-year-old, who is making a return to international football after first retiring in 2016, became emotional as he described […] 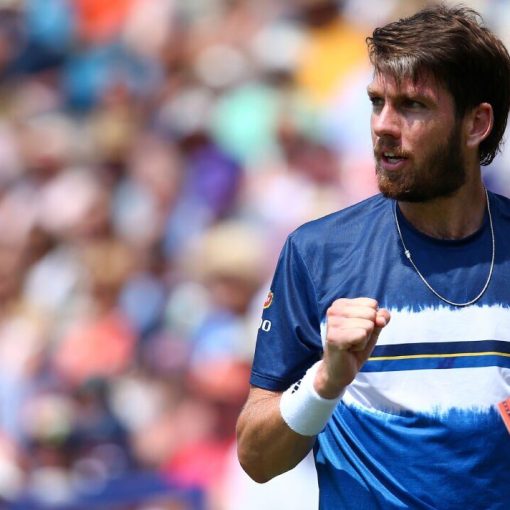 Cameron Norrie claimed his 7-5, 7-5 defeat to Maxime Cressy was a mixed blessing as he immediately packed his bags for Wimbledon. […]