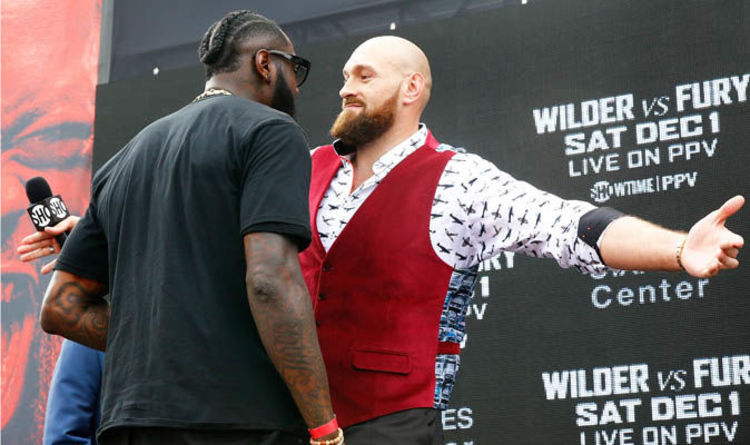 Deontay Wilder believes that by beating Luis Ortiz he has already had the best possible preparation for facing Tyson Fury.

The heavyweight champion puts his WBC belt on the line against Fury at Los Angeles’ Staples Center on Saturday in what is widely considered to be most difficult challenge.

Those that believe Fury will win do so because of his variety and boxing IQ but, by overcoming Cuba’s Ortiz, Wilder insists he learnt how to win against an undefeated opponent.

The American had to recover from a heavy knockdown before responding to stop the then highly-rated Ortiz in the 10th round.

And even if he believes he will have to rely on figuring out Fury on fight night, Wilder said: “Ortiz is more experienced, he’s been fighting just as long as Fury, if not longer.

“He’s definitely got way more amateur experience – the Cubans, that’s what they do. I’ve got so much confidence – I’ve knocked out the number two guy, and now I’m going for the number three. I’m not going to be denied. It’s just a different height.

“Fury’s awkward. Any awkward fighter is going to be a tough fight – it’s one of those things when you just have to figure him out. If it’s with a less awkward opponent you have a grasp of what you need to do to get to him; with an awkward fighter you really can’t think about it.

“You have to get in the ring and adjust. Every awkward fighter – it always took me a long time to get them out of there. This fight has been manifesting for five or six years.”

Wilder vs Fury weigh-ins: Everything you need to know

The weigh-ins will take place in Los Angeles on Friday, November 30.

The action is scheduled to get underway at 12.30pm local time, which will be 8pm in the UK.

Live coverage of the event will be shown on BT Sport 2, with live streaming available on their website and official app.

“I’m going to try to get myself down to 18st [252lbs], nice and light so I can move and slip and slide and be very awkward.” 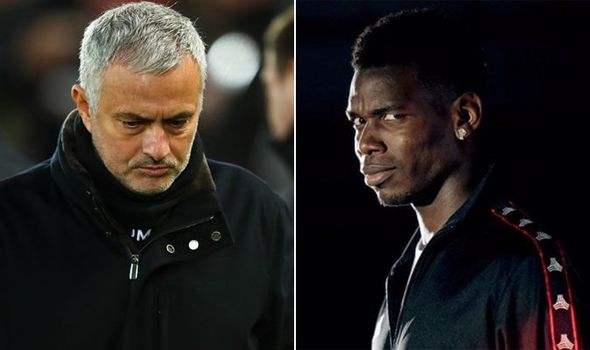 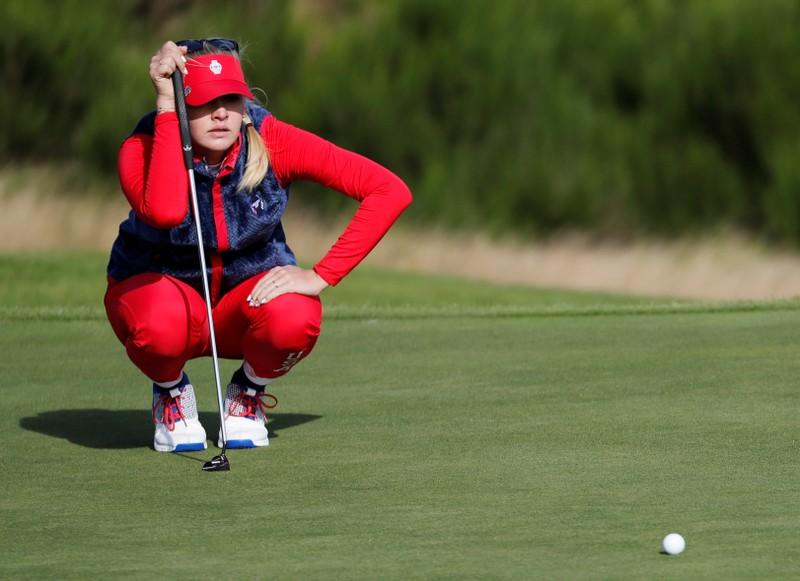