The New York Red Bulls’ 71 points and 22 victories were the most in Major League Soccer history.

Now, they will need a historical comeback in the second leg of the total-goals Eastern Conference final against Atlanta United on Thursday to continue their season.

New York enters the match at Red Bull Arena in Harrison, N.J., down 3-0 after Atlanta’s home victory on Sunday.

Atlanta is the fifth team to hold a three-goal lead after first leg since the aggregate series was introduced to the MLS playoffs in 2003. All four previous teams advanced to the next round.

“We can’t take our foot off the gas. We can’t go up there and just defend for 90 minutes,” Atlanta goalkeeper Brad Guzan said.

If Atlanta scores an away goal, the Red Bulls would need to score four goals to send the series to extra time and five to win it outright.

“We understand that we don’t have to go win the game 2-0, 3-0,” Atlanta captain Michael Parkhurst said. “If we get an away goal, it’s big, but first and foremost, of course, we need to keep them off the scoreboard.”

New York hopes to replicate the Eastern Conference semifinal when the Columbus Crew won 1-0 at home before the Red Bulls took the series with a 3-0 victory on their field.

“We put ourselves in a hole, but we came out of a series where we scored three in our building,” Red Bulls coach Chris Armas said. “That is the goal. That’s the starting point. We will score the first goal, and the rest will follow. … We are going to go home, and we are going to get it done.”

The series winner hosts the MLS Cup on Dec. 8 against the Western Conference champ, either Sporting Kansas City or Portland. 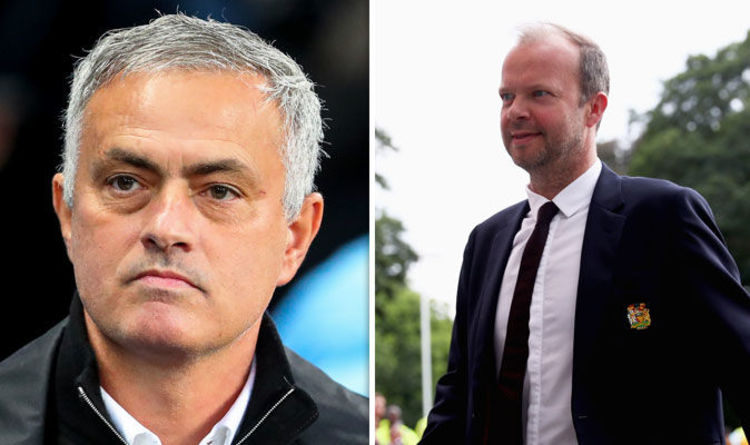 The Red Devils have had a hit and miss start to the season under Mourinho. Manchester United are currently eighth in the […]

Andy Murray’s mother, Judy, thinks he could play tennis again, although she believes he is still agonising over further hip surgery that […] 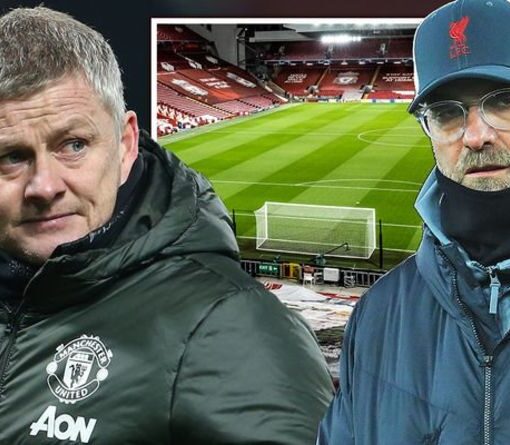