MONACO (Reuters) – Prada’s designs on the America’s Cup, which began on the drawing board almost 22 years ago in an office near Milan’s Il Duomo, will take another step forward on Thursday.

“Let’s do the America’s Cup,” was the challenge a yacht designer threw out at Patrizio Bertelli as they discussed building a new yacht for Prada’s chief executive.

Although Bertelli’s Luna Rossa team has not yet lifted sailing’s most coveted trophy, its influence has been keenly felt in the following decades, both on and off the water.

With the launch of the Prada Cup the Milan-based Italian fashion house will further stamp its mark on the history of the cup first won by the schooner “America” off England in 1851.

Prada’s new trophy will be awarded to the crew which wins the right to challenge cup defender New Zealand in a series of races in Auckland in early 2021, an event previously sponsored by rival French fashion house Louis Vuitton.

Beyond global branding, Bertelli has also made clear his intention to finally win the 36th America’s Cup, with backing from co-sponsor Pirelli for an Italian Luna Rossa team led by director and skipper Max Sirena.

The main event, which is also now backed by Prada, will be between radical foiling monohulls which will “fly” above the waters of Auckland’s Hauraki Gulf and Waitemata Harbour.

Prada has been busy, commissioning designer Marc Newson to give the America’s Cup competition a more modern “visual identity”.

Meanwhile, Team New Zealand, Luna Rossa, Ben Ainslie’s INEOS Team UK and American Magic, the team formed by a group including the New York Yacht Club, are designing their 75 foot, high-performance machines, which the rules say cannot be launched before the end of March 2019.

Prior to the Prada Cup, the preliminary America’s Cup World Series will be held in 2019 and 2020 in the new AC75 Class boats, culminating with a Christmas Regatta in 2020 in Auckland.

Emirates Team New Zealand will then race the winner of the Prada Cup in a best of 13 head-to-head series in March 2021 to decide who lifts the oldest trophy in international sport.

The Kiwis comprehensively beat Oracle Team USA to win the 35th America’s Cup in 2017 and with it the right to decide where and how the next one would be staged, in a battle between high-tech foiling catamarans in Bermuda.

One big change was Prada’s sponsorship and, after years of being transported and displayed in a Louis Vuitton box, complete with its distinctive logo, the sterling silver trophy is now housed in a more austere black, hand-crafted Prada case. 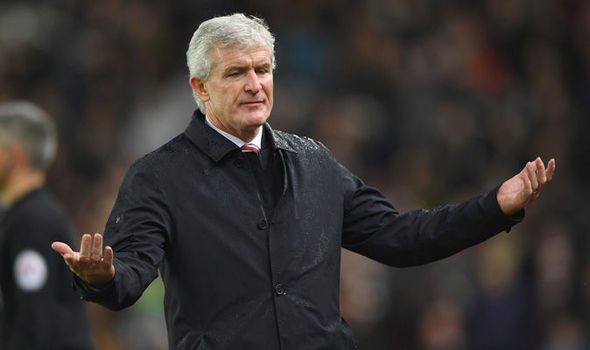 Chelsea are considering signing Thiago Silva on a free transfer, with the Brazilian defender set to make a decision on his future […] 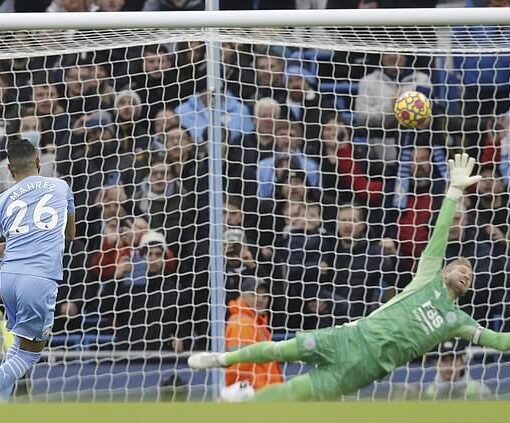 Jessica McCaskill, a 35-year-old investment banker from Chicago who overcame homelessness as a child and moonlights as a professional boxer, sprang a […]