Lima (AFP) – A Peruvian oil executive warned Wednesday of “catastrophe” after indigenous residents cut a major pipeline in a region of the Amazon, triggering the spill of 8,000 barrels of oil.

Alva gave the volume of spilled crude as “more or less 8,000 barrels.”

Residents in a remote community of Morona district, in the northeastern Loreto region, “cut the pipeline” on Tuesday night and prevented workers from repairing it, Alva said.

Residents of the district are overwhelmingly indigenous people.

Villagers had threatened last week to cut the pipeline, which moves crude from Amazonian wells to coastal refineries, in a protest against alleged irregularities in local elections held in October.

Peru’s Amazon region has seen repeated oil spills in recent years, some the results of a lack of maintenance. Others were caused by protest attacks.

The country produced 127,000 barrels of oil per day in 2017, according to the BP Statistical Review of World Energy.

Disney and Royal Caribbean became the latest cruise lines to require vaccine documentation. The move comes after the Bahamas signed a new […]

An app that analyses facial expressions and speech may be able to diagnose schizophrenia source: newscientist.com 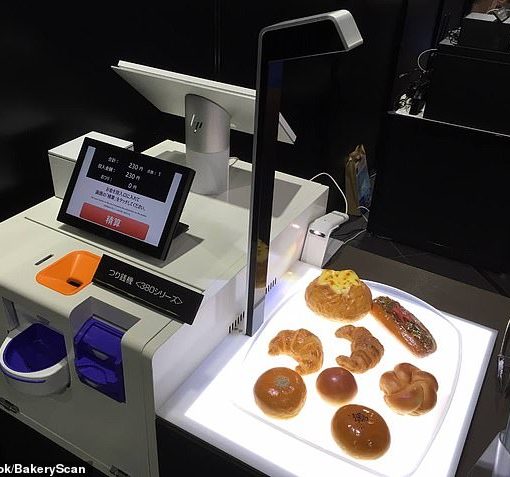 Artificial intelligence designed to recognize different type of pastries could be a vital tool in the medical world. BakeryScan, developed by Japan-based […] 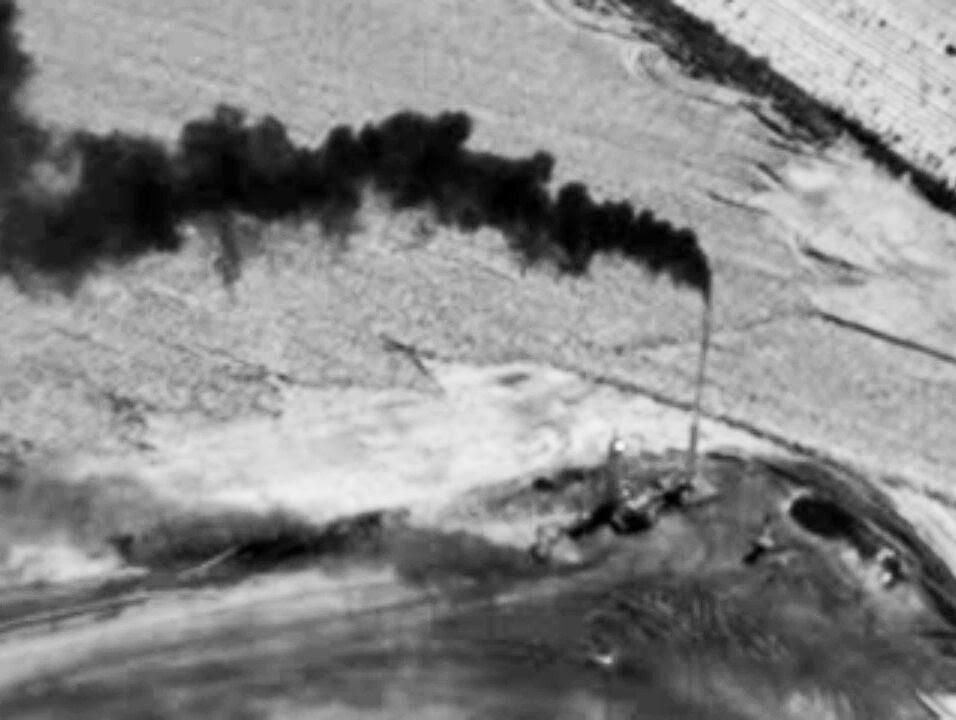 Oil and gas operations in the Permian Basin, the largest oil-producing area in the United States, are spewing more than twice the […]