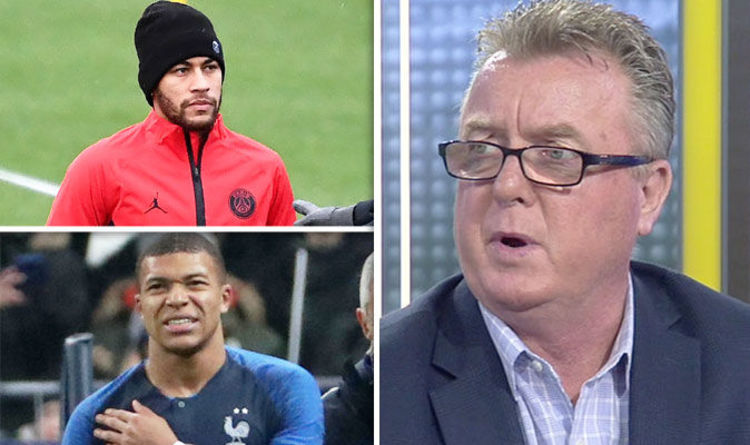 That is according to ESPN FC pundit and former Liverpool defender Steve Nicol.

Neymar and Mbappe were injury concerns heading into the match at the Parc des Princes.

The duo were both substituted in their country’s respective international friendlies last week.

Neymar suffered a groin problem in Brazil’s match against Cameroon, with Mbappe falling heavily on his shoulder in France’s 1-0 win over Uruguay.

But they are set to start for the French giants this evening.

Liverpool are desperate for a positive result, knowing a victory could confirm their spot in the knockout stage.

And Nicol is confident his former team will not lose and will be helped by Neymar and Mbappe not being 100 per cent fit.

“Both Liverpool and Napoli have comfortably defended already against PSG.

“Okay, Neymar and Mbappe maybe not hurt, but they certainly won’t be at their sharpest.

“I think the pressure is all on PSG to come out and they’ve shown that defensively they can be got at.

“And Liverpool are so set up to keep a good solid line and then use that pace in the attack the way they do at their best to punish PSG.

“So I’m going into this game very confident to be honest.”

Sadio Mane is set to be fit for Liverpool after struggling with illness.

PSG will be knocked out of the Champions League if they lose.

Winks, 21, was called up to the England squad following the withdrawal of Fabian Delph and Phil Jones due to injury. The […] 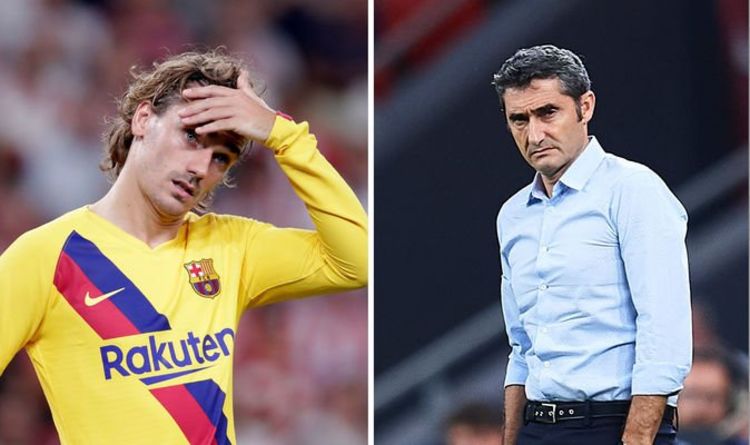 Antoine Griezmann joined Barcelona for £108million this summer, just 12 months after turning down a move to the Nou Camp. The Frenchman […]