Brussels (AFP) – The European Union on Wednesday urged government, businesses, citizens and regions to submit ambitious proposals to cut emissions and help the bloc to go carbon neutral by 2050.

Delegations from more than 200 countries are due in Poland next week for the COP24 climate summit, aimed at renewing and building on the 2015 Paris accord and limiting global warming.

The EU, whose 28 members together form one of the world’s biggest and hence most polluting economies, is keen to play its part and become the first major player to be “climate neutral”.

But the “strategic long-term vision” unveiled on Wednesday by EU commissioner for climate action and energy Miguel Arias Canete relies on member states, not all of whom are on the same page, to take action.

“It is meant to set the direction of travel of EU climate and energy policy, and to frame what the EU considers as its long-term contribution to achieving the Paris Agreement temperature objectives.”

To this end, according to a news release, the strategy is “an invitation” to European citizens, businesses and institutions “to show leadership” and to put forward ideas to limit emissions.

“Member states will submit to the European Commission, by the end of 2018, their draft national climate and energy plans,” it said.

These plans will cover commitments already made to reduce greenhouse mission by 40 percent before 2030, while the strategy now aims “for a climate neutral Europe by 2050”.

But — while they all signed up in Paris for a plan to try to limit global warming to less than two degrees Celsius over pre-industrial temperatures — the EU’s members are not united on strategy.

Germany, for example, has resisted higher targets for emissions cuts on cars, and Poland — the host of next week’s global summit — is defensive about its reliance on coal-fired power stations.

World leaders have been trying to breathe new life into the 195-nation Paris Agreement amid backsliding from several nations — most notably the United States — over their commitments.

The accord is to take effect in 2020, and the UN Environment Program (UNEP) now warns that its two-degree goal is already out of date.

Experts warn the temperature rise is on track to surpass three degrees by 2100 and urge governments they must do more than first planned if global warming is to be reined in at all. 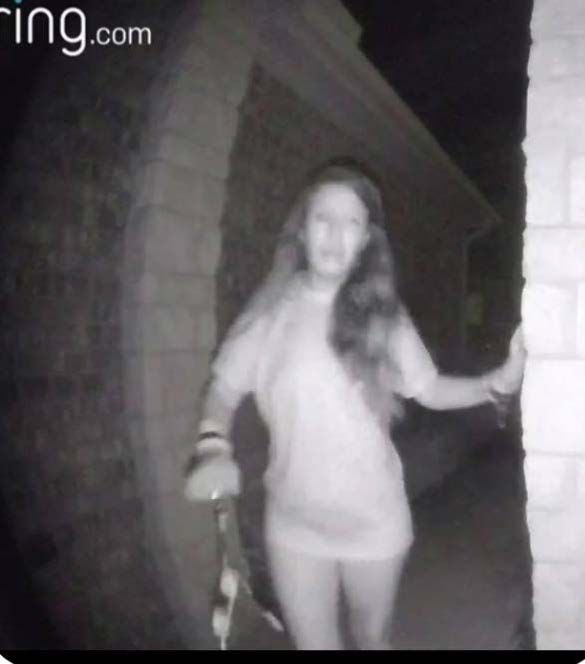 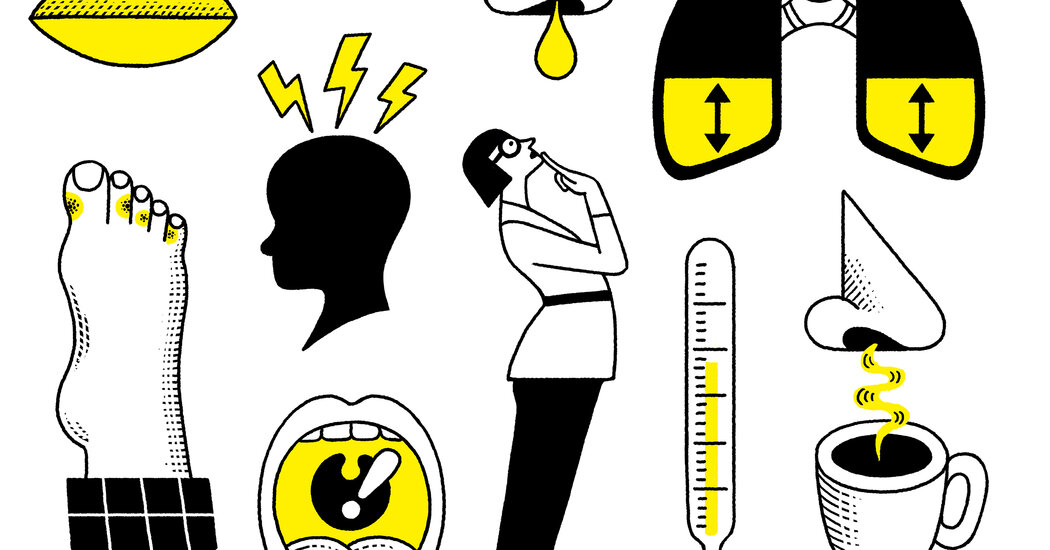 As influenza season approaches, some Americans, and especially parents, are worried that, if they or their children should become ill, it may […] 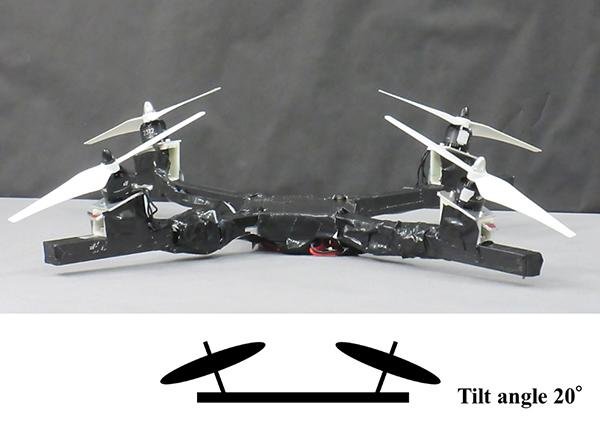 Stability of unmanned aerial vehicles in heavy winds can be improved through rotor placement and angle.