On Monday, the world was stunned by an Associated Press story claiming that the first gene-edited babies had been born in China. On Wednesday, the scientist responsible revealed far more details during a talk at a gene-editing summit in Hong Kong, including that there is another pregnancy.

There hasn’t yet been any independent verification that two gene-edited girls really have been born. But the technical details revealed by He Jiankui today may have been enough to convince many of the scientists in attendance. However, questions still remain over the ethics and safety of the experiment.

The stated aim of the project was to make individuals immune to HIV by disabling the gene for a protein called CCR5, which is exploited by the virus. However, disabling this gene does not provide complete protection against HIV and the broader consequences of knocking out this gene – which is involved in immune function – are unclear.

The team began by using the CRISPR gene editing method to disable CCR5 in mice and monkeys, He said, and found no health or behavioural issues. But one of the organisers of the summit, Robin Lovell-Badge of the Francis Crick Institute in London, pointed out that immune genes affect the entire body, and that a different mouse study found that deleting CCR5 improved their cognitive abilities.

“Have you inadvertently caused an enhancement?” Lovell-Badge asked He after the talk. The mouse study needed verification, He replied. “I am against using genome editing for enhancement.”

Another big safety issue is off-target effects – the risk that CRISPR causes unintended, harmful mutations elsewhere in the genome. To try to prevent this, He’s team sequenced the entire genomes of both parents. They then removed 3 to 5 cells from each of the edited embryos before implantation in the mother and fully sequenced them, too, to check for unwanted mutations.

Comparing the genomes revealed several new mutations in the two edited embryos for which results have been released. Only one of these mutations – found in the embryo of the girl nicknamed “Lulu” – might be due to CRISPR, He concluded. It’s possible that this may be the case, because every individual has up to 100 new mutations by chance anyway.

The possible off-target mutation was judged by the team to be harmless because it is in a region of DNA that is far from any genes. According to the slides He presented, the parents were told about it and decided to proceed.

But CRISPR expert Gaetan Burgio of the Australian National University tweeted that the checks for off-target mutations were not good enough. For instance, they would not have detected any very large deletions of DNA, he said.

The final big safety issue with using CRISPR on embryos is something called mosaicism. If the eggs started dividing before the gene editing took place, the twin girls might have a mixture of cells with and without the edit. Whether they do or not was unclear from He’s talk.

Tests on the placenta and umbilical cord blood and tissue found exactly the same mutations in each sample for both twins, the slides reveal. But the potential off-target mutation was found only in the cells taken from the embryo and not in later samples, which does imply mosaicism. And Burgio told New Scientist that the results suggest both twins are mosaics. “I can’t believe they went ahead and implanted the embryos,” he says.

Mosaicism is an issue for two reasons. Firstly, if an embryo is a mosaic then removing a few cells for testing is not enough to check the health and status of an embryo. Secondly, if Lulu’s immune cells developed from non-edited cells, they would still be completely vulnerable to HIV.

We know the other twin, “Nana”, is definitely still completely vulnerable to HIV. She has a 15-DNA-letter long deletion in one of the two copies of the CCR5 gene that probably will not be enough to disable the protein. And the other copy was not edited at all.

Questions had been raised over why Nana’s embryo was implanted at all, but He said the parents were informed and decided to implant it. 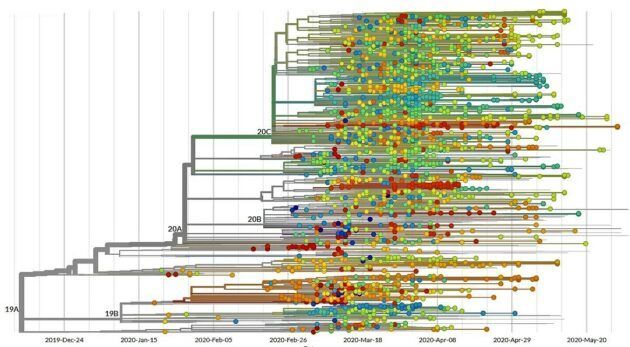 A phylogenetic tree tracks the evolution of SARS-CoV-2, the virus that causes COVID-19, as it spread throughout the United States. An orange […]

The next storm aiming for the northwestern United States will pack a big punch in Washington and Oregon through Tuesday. This latest […]

The 2011 Japanese tsunami set the stage for something unprecedented. For the first time in recorded history, scientists have detected entire communities […] 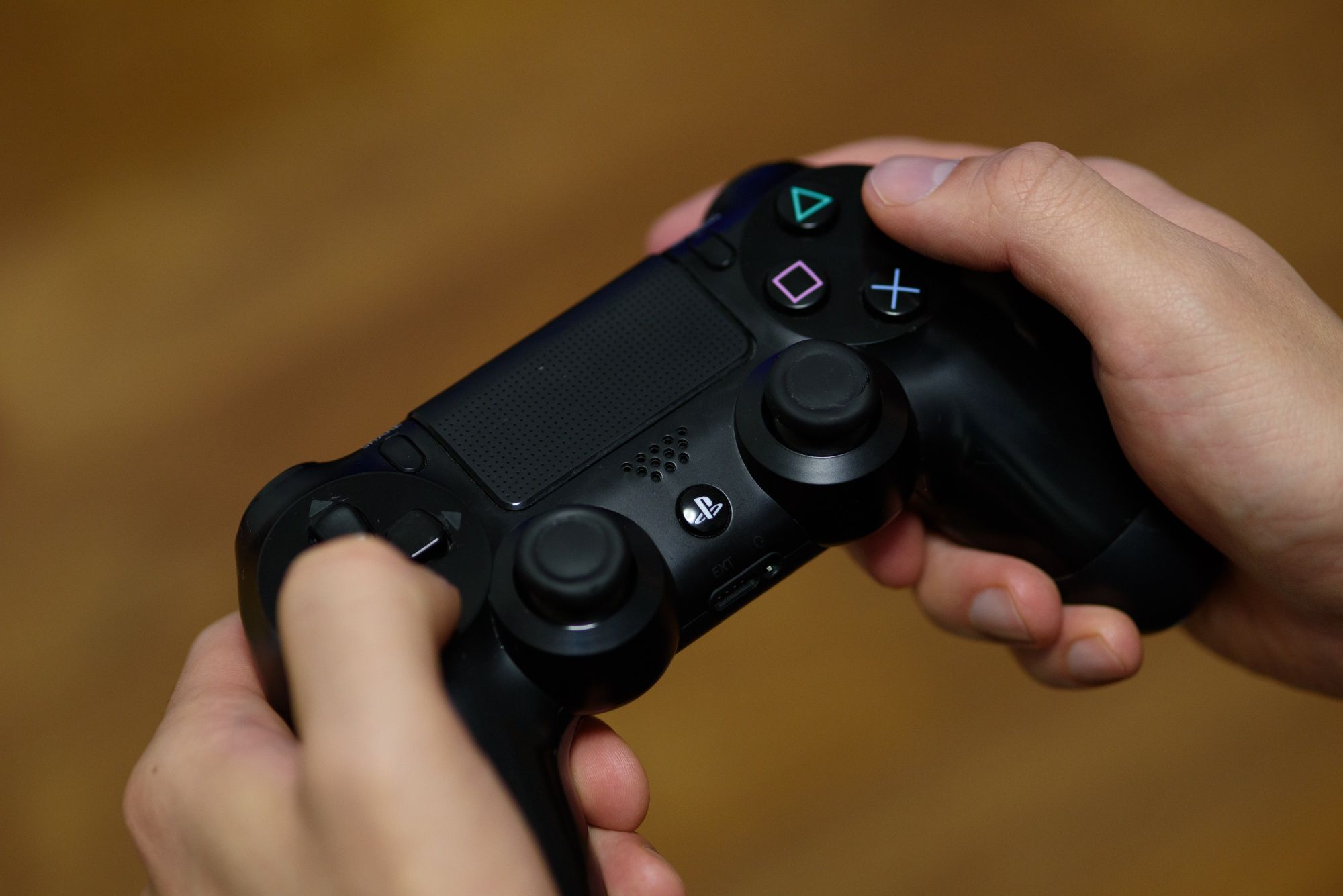 (Bloomberg) — When Sony Corp. unveiled a cloud gaming pact with archrival Microsoft Corp., it surprised the industry. Perhaps no one was […]