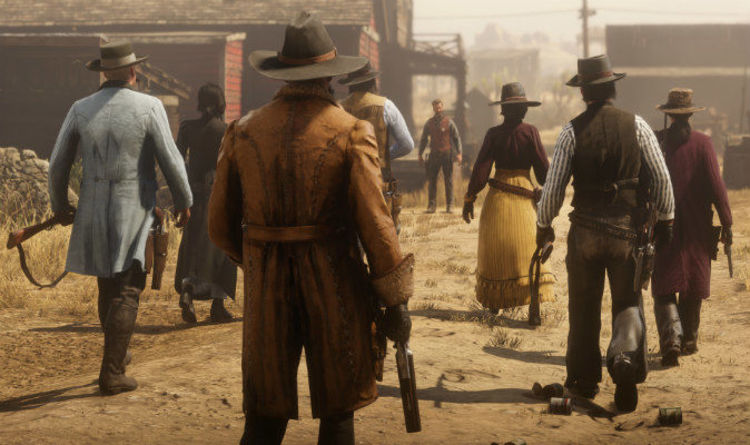 Problems with servers have been affecting the launch of Red Dead Redemption 2 Online today.

And some Red Dead Online beta testers have been worse affected than others.

The first people to get a chance at logging for Red Dead Redemption 2 online were those who bought the Ultimate Edition of the game.

However, following the launch of Red Dead Online beta, many on Xbox One found themselves unable to connect to Xbox servers.

This appears to have been a problem connected to the Microsoft platforms exclusively, leaving many gamers unable to play for most of the day.

The good news is that those problems have now been fixed and tomorrow will see more players join the online beta.

There were probably quite a few players who were wondering why some people were getting access today while they couldn’t.

Following the launch of the 1.03 update, a new Online option was added to the game, which led players to a screen that said the Red Dead Online was “coming soon.”

This would be down to the staggered rollout Rockstar Games has chosen for the RDR2 Online beta.

No exact time frame has been given by Rockstar Games, so fans may be waiting until 1:30pm in the UK.

The third wave of players will arrive on Thursday, November 29th and these will be the RDR2 fans who played Red Dead Redemption 2 between October 26th to October 29th.

Finally, on Friday, November 30th, All players who own Red Dead Redemption 2 will be able to play online.

“We are easing our servers and systems into handling the increasingly larger player base by scaling up the online population throughout this week – until Friday the 30th – at which point the Beta will be open to everyone with a copy of Red Dead Redemption 2.

“This will help ensure that our servers can handle a steadily growing volume of concurrent players in the early hours and first days of the Beta and hopefully reduce the likelihood of any server crashes during the launch week as we get things up and running.”

For fans who are curious as to what will be available to play during this week’s beta, here’s the latest from Rockstar Games:

Starting this week, you can ride with friends in a Posse, set up your Camp, embark on cooperative story-based missions or go head-to-head in competitive series, find strangers throughout the world to help (or hurt), tackle spontaneous Free Roam challenges, go hunting, fishing, bond with your horse, explore with friends or on your own (but look out for ambushes), and much more.

All the while, you’ll accumulate XP through your explorations and encounters that counts towards your rank and provides added bonuses. Unlock items and improve your attributes while you progress. You can also take on Award challenges throughout your open-world experiences to earn Awards in 12 categories like combat, hunting, sharpshooter and survivalist.

Red Dead Online begins with creating your character. Detail your appearance and attributes before you set out on your journey from Sisika Penitentiary where you’ll acquire a horse, set up a Camp, hunt down a treasure, equip your first Ability Card and meet some fateful characters with a larger story to tell; one that involves chasing truth, revenge, and honor.

In Red Dead Online, your honour will shift high and low based on your decisions and behaviour. You’ll shape your honour through your choices: from life or death decisions to natural interactions such as caring for your horse.

In addition to the world responding to you in subtly different ways, you’ll also notice the nature of certain missions will reveal themselves to you based on your current honour state.

Head over to the Stranger icons throughout the map alone or with your Posse to embark on Free Roam Missions. You’ll see some familiar faces along the way, and these missions can vary based on how noble or nefarious you are – for example, an honourable gunslinger may be asked to help escort a convoy, defending it from attacking gangs or even other players’ Posses, whereas a dishonourable outlaw may be asked to help spring a felon from the law.

A Land of Opportunities

Honour also plays into this deeper cooperative strand for two to four players that we will continually build upon. In A Land of Opportunities, you’ll be faced with a multi-part series of missions, with some parts changing as your honour changes on a larger journey to seek truth and justice, or revenge.

More about the Red Dead Online beta will be shared by Rockstar Games over the coming days and weeks. 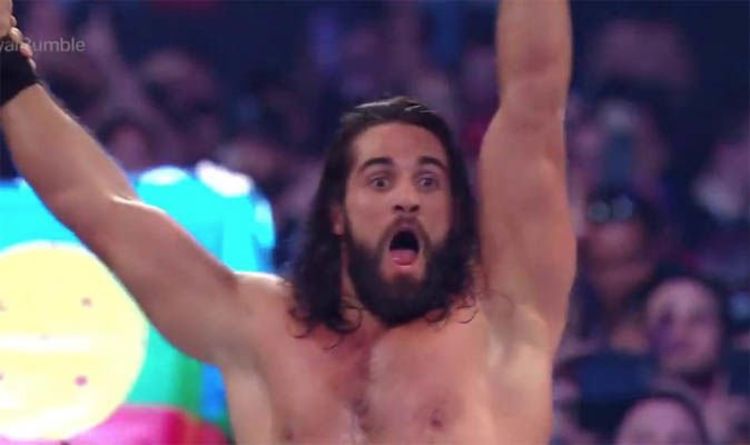 We already know R-Truth is the No.30 entrant after he won the Mixed Match Challenge alongside Carmella. There was also big breaking […] 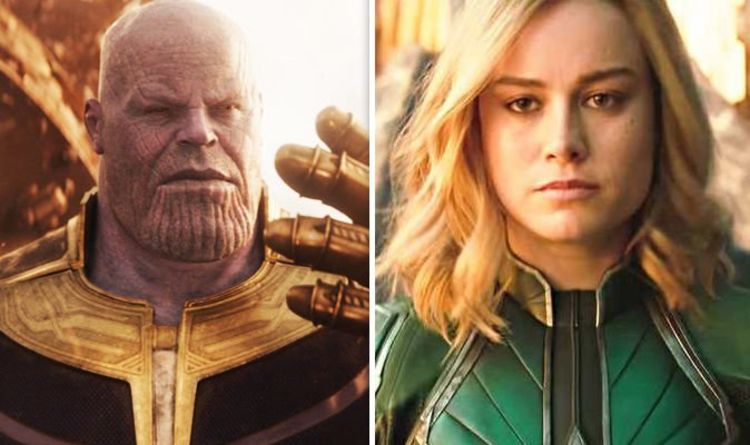 In a bizarre move – as the long, long wait for a first look at Avengers 4 continues – Kevin Feige’s studio […] 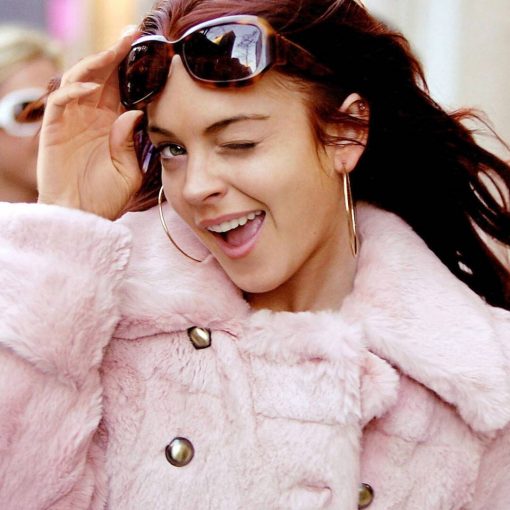 10. Lohan experienced her own spell of bad luck while filming, revealing during a press conference, “I twisted my ankle, when we were […] 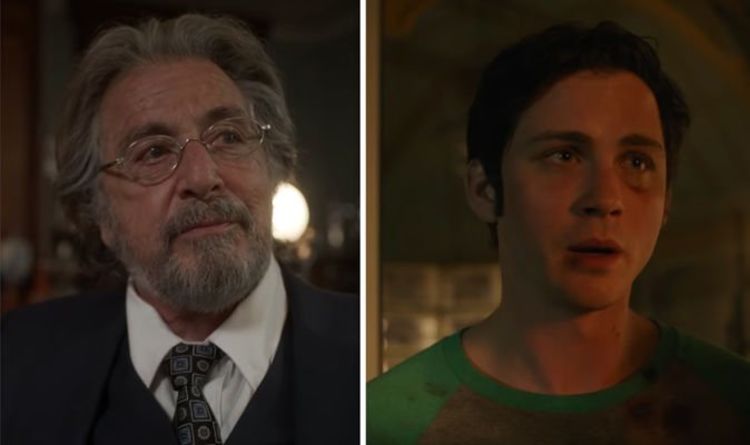 In the final episode of Hunters there were two shocking moments which left fans wanting to know more. Meyer Offerman was not […]